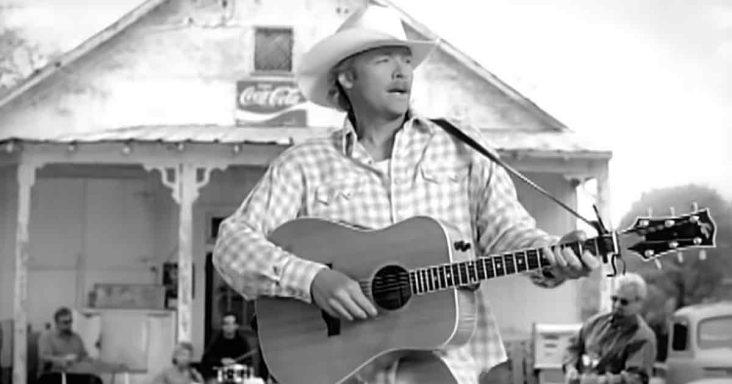 After the first significant wave of country music in the 60s, people wondered if it would ever get any better than that. There were so many big names that came up.

Stars like Waylon Jennings, Johnny Cash, Merle Haggard, and Hank Williams helped pave the way for this genre to take off. However, there had to be a second wave like any excellent music genre.

In the 90s and early 2000s, a new wave had begun. People like Toby Keith, Garth Brooks, The Chicks, and Alan Jackson began to make their names on the scene.

Alan Jackson, in particular, has a unique sound for remembering the good times and connecting back to a simpler time. In his song, “Little Man,” that’s exactly what he’s doing.

Slightly different from another hit of his, “5 o’clock Somewhere,” this song is about remembering his hometown, the changes that have since happened to it, and how he longs for the simpler times.

One of the reasons this song is so popular is that so many people in America can genuinely relate to this. Everyone has experienced some level of change happening to where they’re from.

Country music has a unique way of connecting the dots for many people. Having relatable songs and addressing issues from the common man gives listeners close ties to country music. 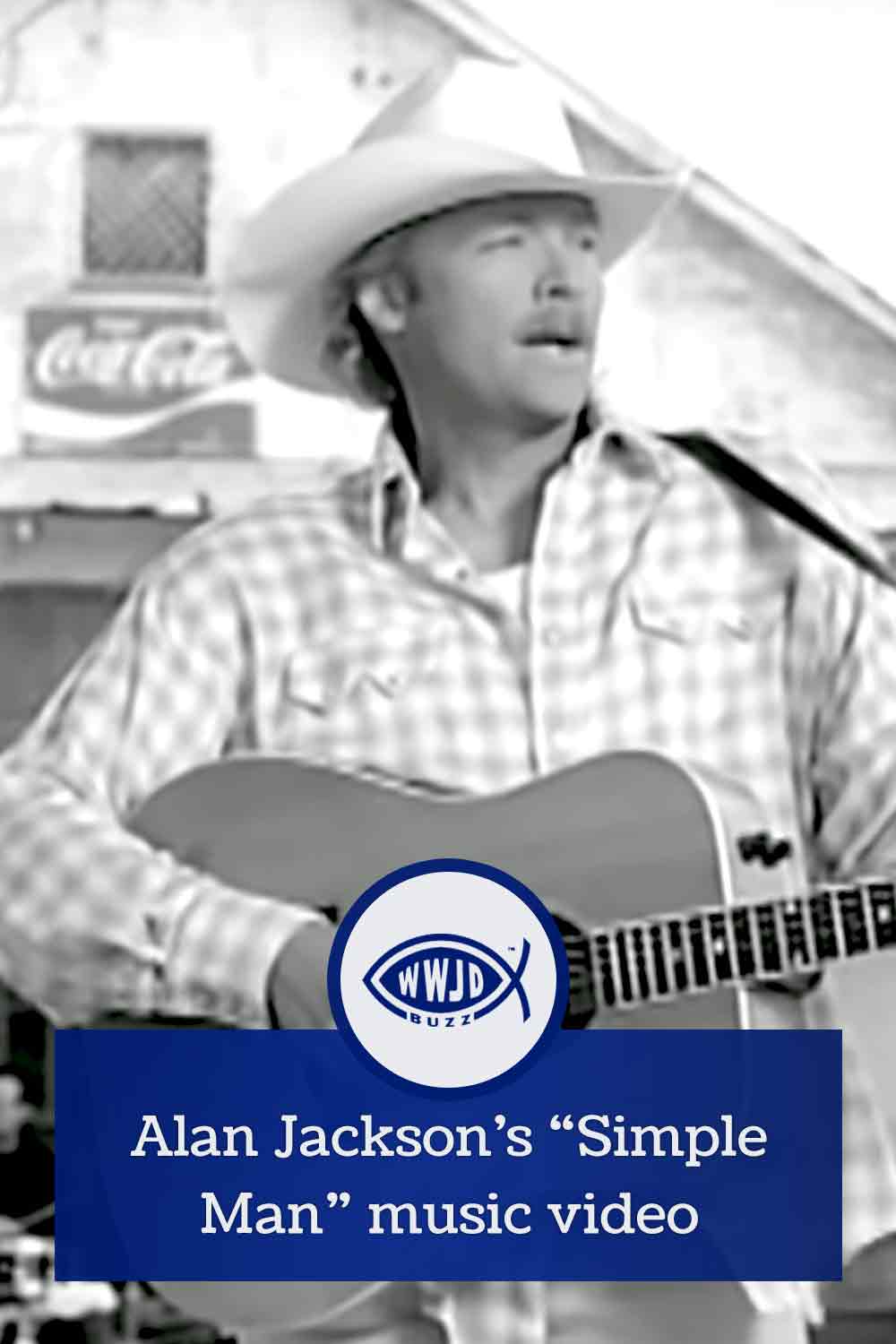