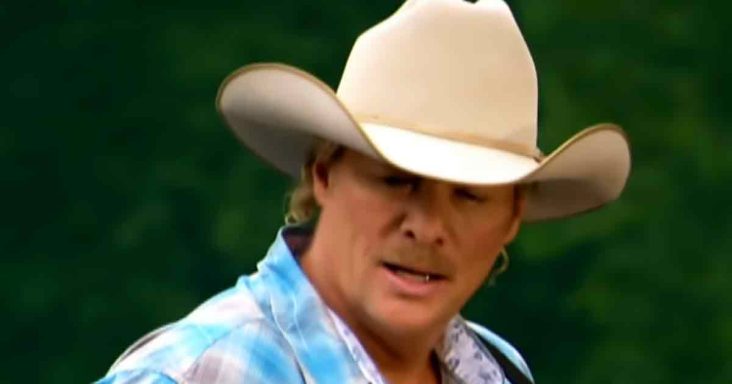 While both song categories are remarkable for their own reasons, country music listeners tend to connect deeper with the songs geared towards the common man.

A hero of this category is the one and only Alan Jackson. His songs about a simplistic lifestyle and getting back to your roots seem to hit home with so many of his fans.

In his song, “I Still Like Bologna,” this is precisely what he is accomplishing. Despite becoming rich and famous for his music, he reminds us that he’s just a human who, in fact, still likes to eat bologna sandwiches.

But, a bologna sandwich represents so much more. Bologna is commonly known as a poor person’s food and a supplement to compensate for lack of access to higher-quality foods.

So, by singing a song about his love for bologna, Alan Jackson isn’t trying to make a funny joke. He’s explaining to us his humble roots and how he still feels deeply connected to them.

Songs like this are why so many people absolutely love Alan Jackson. By normalizing and connecting to a middle-class lifestyle, country music fans can relate to what he sings about.