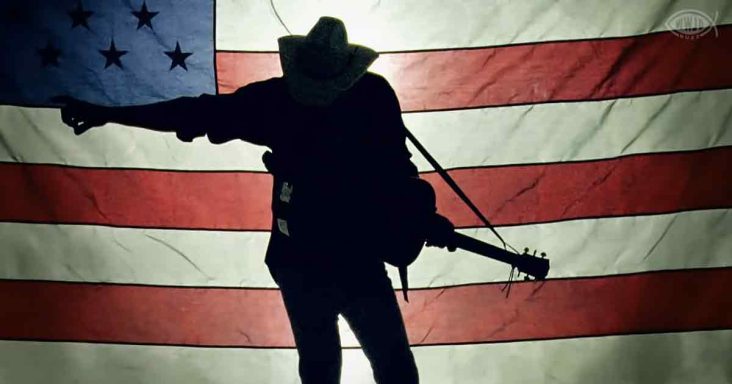 In the new era of country music, a few names always stand out. People like Toby Keith, The Chicks, and Garth Brooks are commonly known as some of the most popular.

However, possibly the most influential name in new age country music is the great Alan Jackson. Alan Jackson has built a massive fanbase with his twangy voice and upbeat tunes.

Being born in a rural town in Southern Georgia, Alan Jackson bases most of his songs on the simple country lifestyle that he was raised in. His niche is definitely connected to a country lifestyle.

In his song, “Hard Hat and a Hammer,” Alan Jackson does an excellent job in putting a working man’s lifestyle into an all-encompassing piece that has an upbeat tune.

Singing about getting up and going to work every day, with lunch in hand, then coming home to your family—this song is relatable for so many hard-working households in this country.

The songs that Alan Jackson sings are the kind that makes you feel proud to be a hard-working American, not a white-collar wall street employee. This is why so many people resonate with his music.

The hard hat and the hammer genuinely represent more than someone does for a living. It’s a lifestyle based on solid values and a foundation built around loving your family and neighbors. 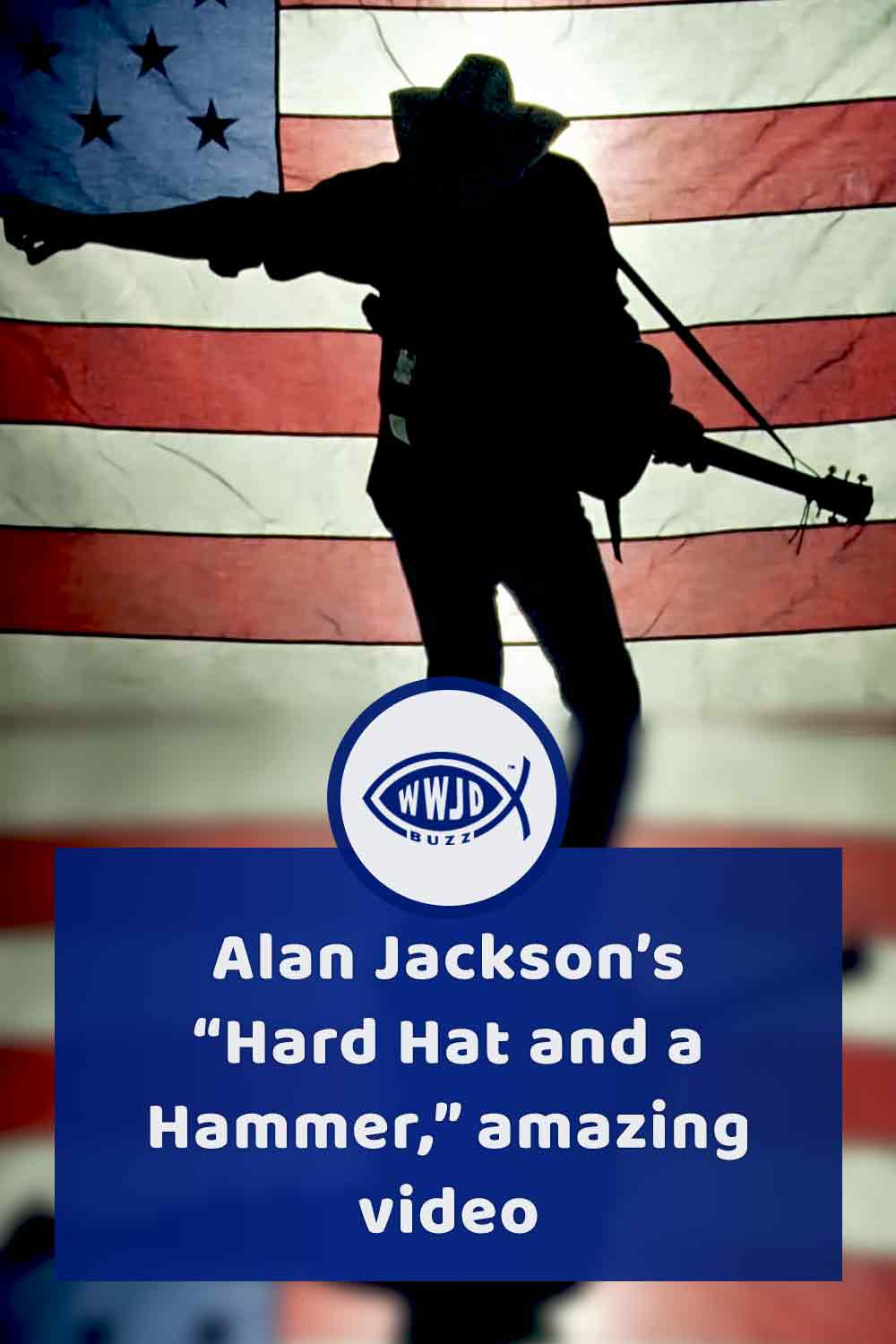