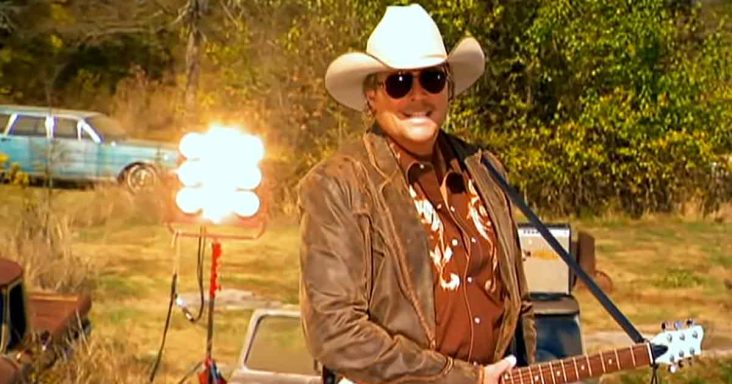 When it comes to the newer generation of country music, Alan Jackson will undoubtedly go down in history as one of the greatest ever. It would be hard to not like this guy with such a smooth voice.

Part of the reason people love and connect with Alan Jackson so profoundly is because of the content of his songs. He sings music meant for the common man, living a regular comfortable lifestyle.

By not just focusing on the glitz and glamour of being a country music star, people relate to Alan Jackson’s music. His song “Country Boy” brings listeners to their more shallow roots.

With a fun and upbeat tune and some clever vocals, Alan Jackson introduces us to the lifestyle of a “Country Boy” and all of the joys that come with it.

One of the most notable aspects of this song is the setting that the music video is taking place. A typical interruption of a country person’s backyard, Alan Jackson and his band perform on old, rusty cars.

In addition to this, the video shows other aspects of a country lifestyle, such as catching fish, line dancing, and a man in a wheelchair with a sign saying “4 wheel drive.”

Songs like these are a great reminder to relax and think about the simpler things in life. The most minor aspects that make up your world can have the most significant impact on your happiness. 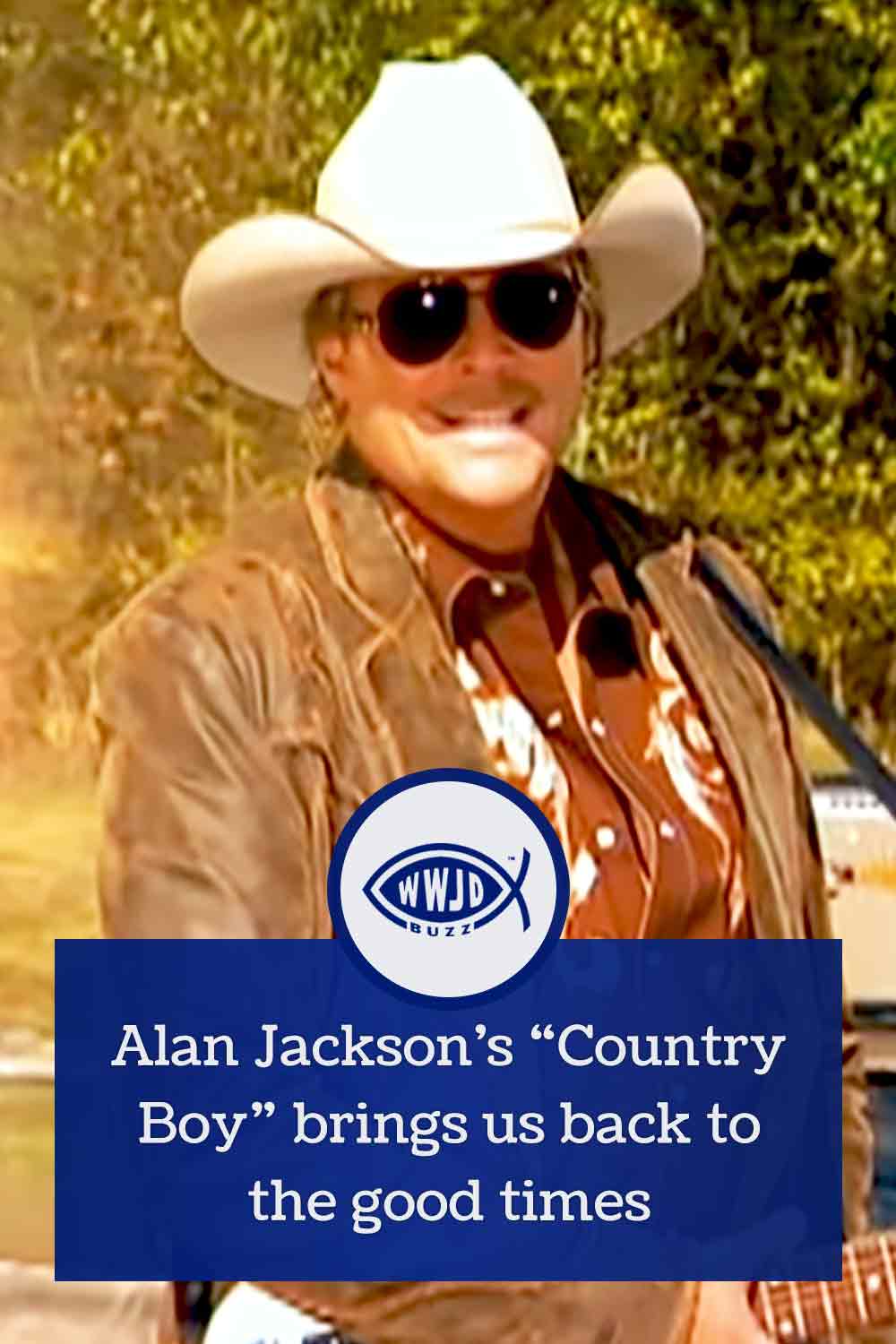