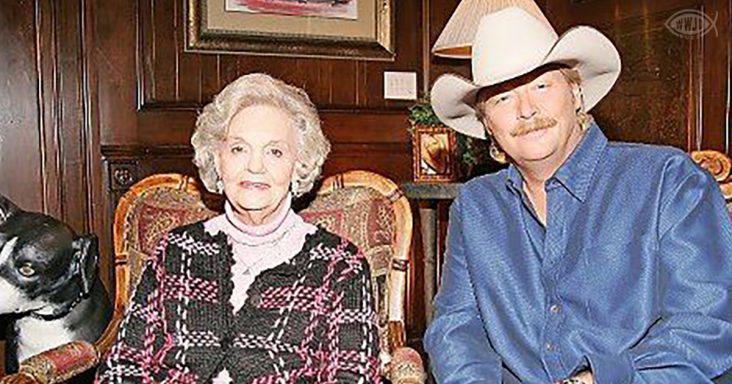 Mama Ruth was a source of constant inspiration for Alan Jackson. Her passing inspired one last piece tributed to her.

Alan Jackson is one of the songwriters of the modern era who understands a song’s cathartic power. “The fun ones for me are always the sad one, the sadder, the better,” Jackson said.

Unfortunately, he had a lot of inspiration—one of those being the passing of his mother, Ruth Musick Jackson. “Mama Ruth” was his source of inspiration for many songs, including ‘Where Her Heart Has Always Been’. 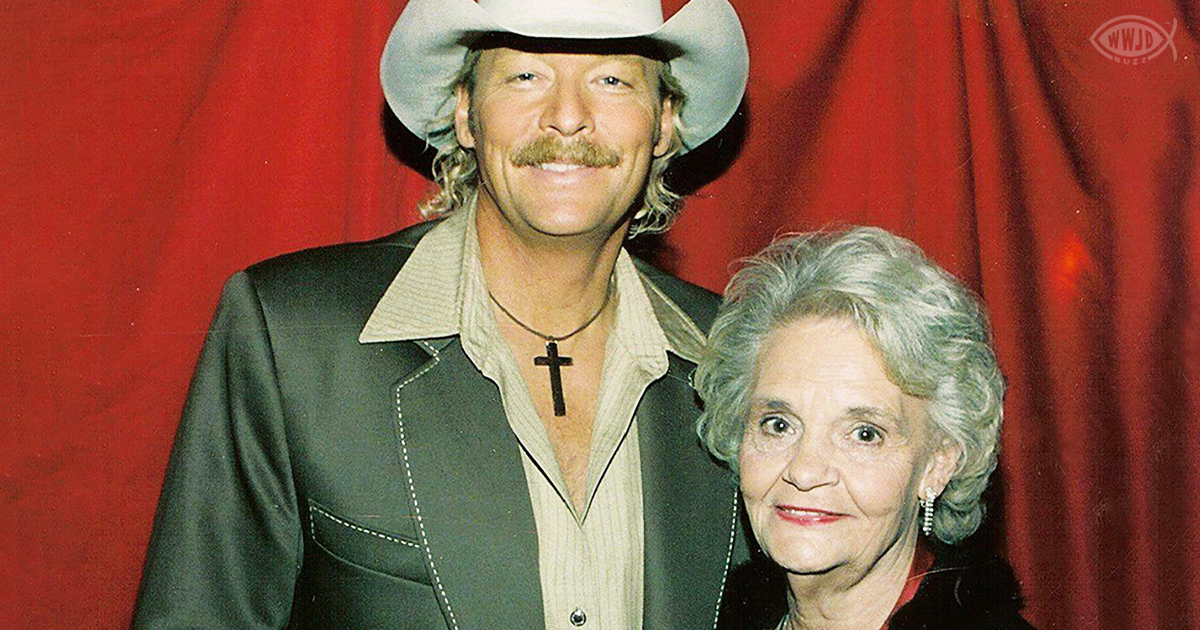 A beautiful song that Jackson performed at his mother’s funeral talks about leaving this world for the next one. It also features “Mama Ruth” reading from The Bible.

“And, lo, the angel of the Lord came upon them, and the glory of the Lord shone round about them” (Luke 2:9) were her words.

The music continues in a beautiful remembrance of the day coupled with a steel guitar and violin solos. “The morning light was soft and low; the clouds had left an early snow,” Jackson sings in memory of his mother. 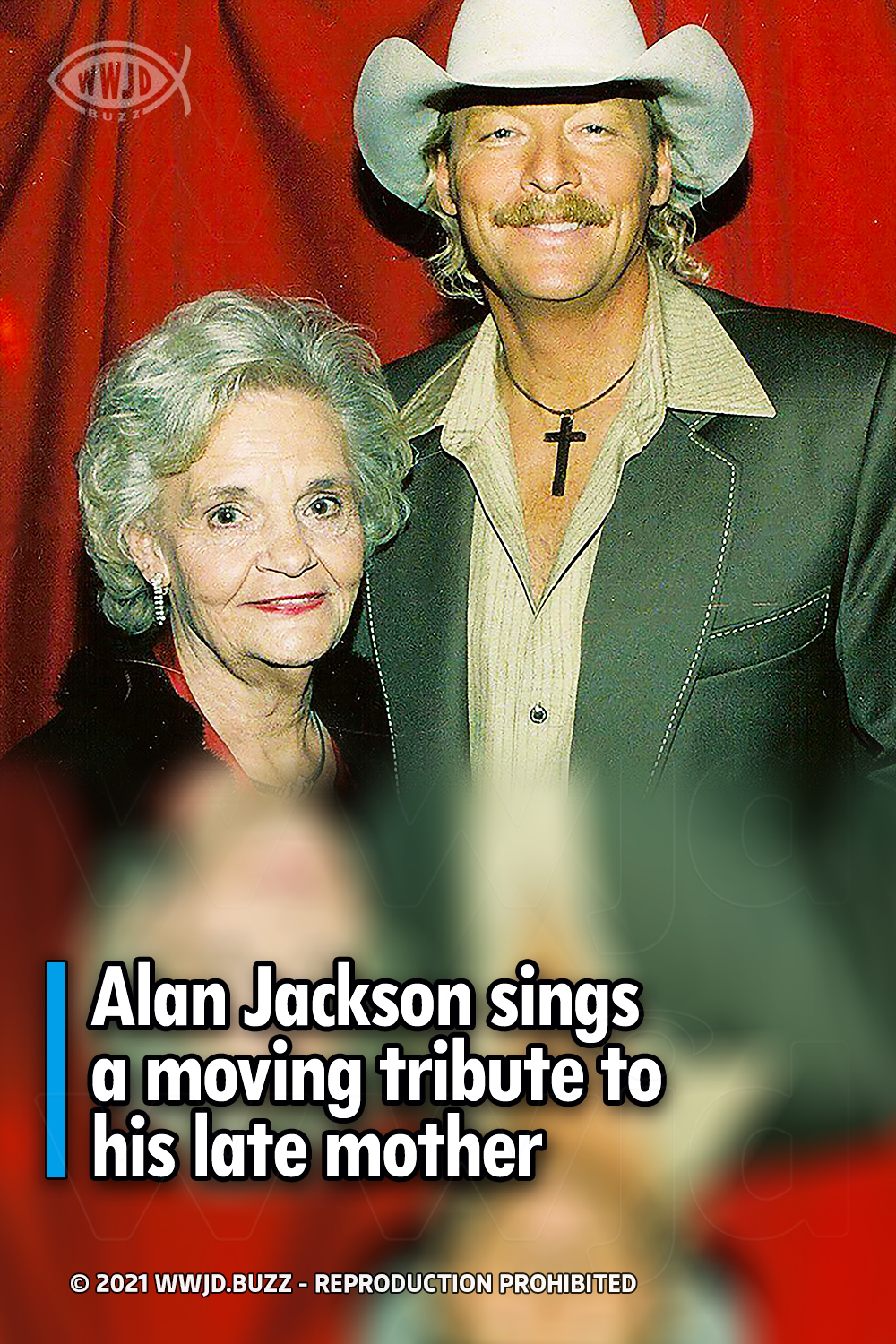