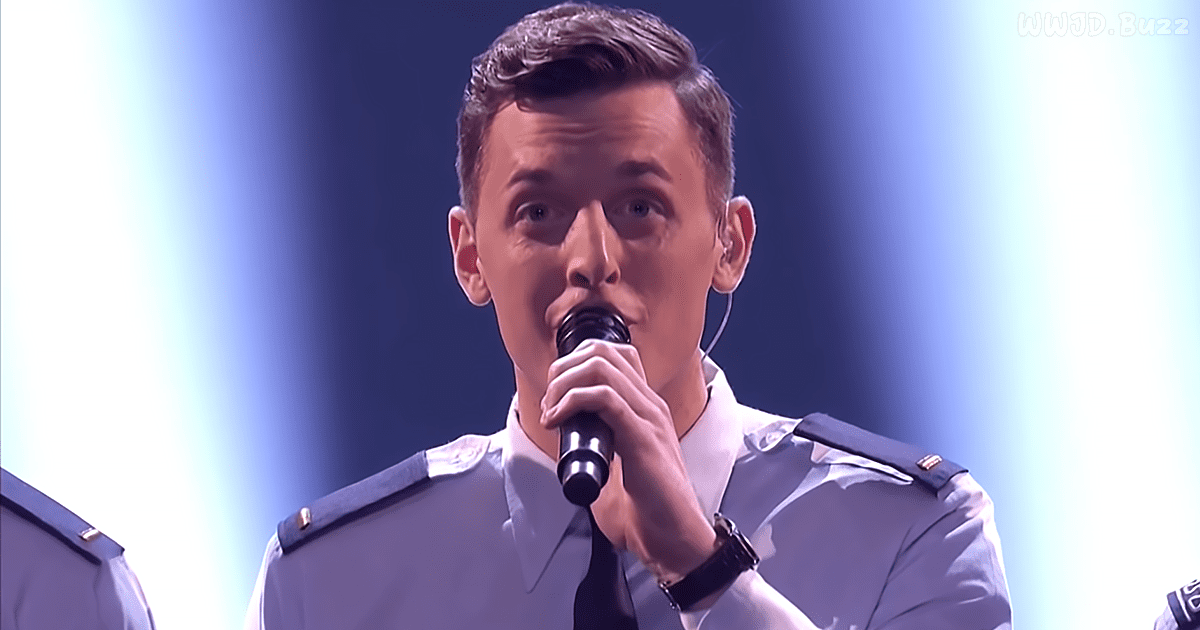 The cadets at the United States Air Force Academy spend a great deal of time getting an education and preparing to be the men and women who will be there when their country needs them the most.

They are a cohesive unit that has committed their lives to make their country and the entire world a safer place for everyone to live.

Even though cadets spend their days in activities that will make them better soldiers, they can still find a little bit of time to have some fun.

Some of them have even joined a group, and the group is called, “In The Stairwell.” It’s an a cappella (or “acapella” depending on your age) singing group that got its name from a unique place. The thing is, back when they were practicing in the academy, they didn’t have any other place to do so but the stairwells, so that’s how they got their name.

This group decided they would let America know who they were, and to do that, they chose the grandest stage of them all. The popular show, “America’s Got Talent” saw them participate in their 12th season. They figured that if the audience and judges loved good music, then they would surely appreciate what they had to bring to the table.

They decided on the song “Castle on the Hill” by Ed Sheeran. No one in the crowd was prepared for the emotional journey the cadets were about to take everyone on.

After just around 30 seconds, the reaction of the audience and judges changed as the cadets are able to touch the inner fibers of everyone listening with their magnificent performance.

Being an Acapella singer is something that takes years of practice, and not everyone can become one. You need to have the right harmonics to make it work. When you listen to them, it seems as if musical instruments accompany their voices. However, all the music that can be heard is coming out of each of the singers’ mouths.

In this installment, the U.S Air Force Academy cadets display their fantastic harmonies and seal the deal with a smooth, fine-tuned stage performance. They have clearly spent a good amount of time in perfecting this performance for everyone to enjoy. So, grab a chair and get ready to listen to the cadets that are taking the Internet by storm. 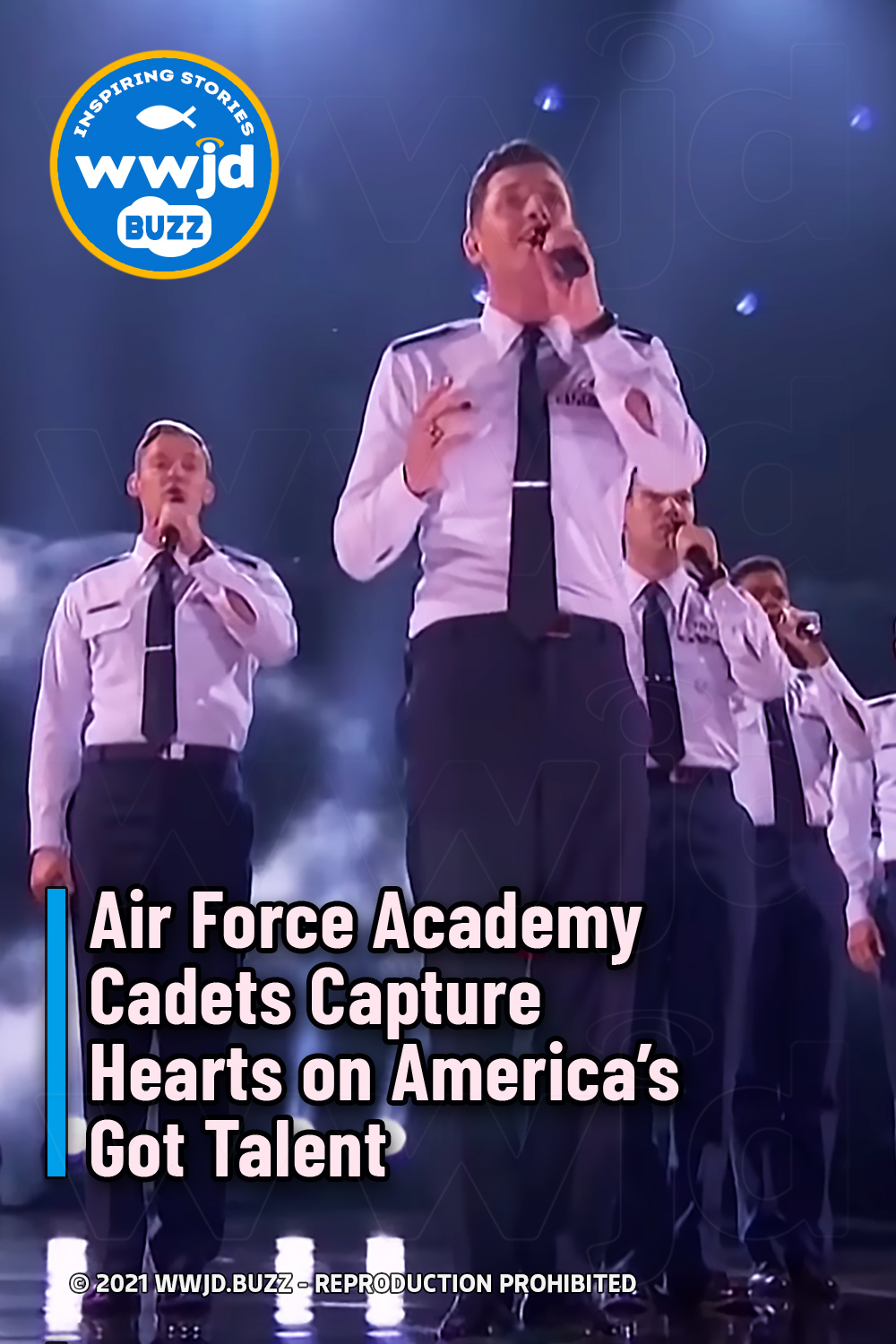