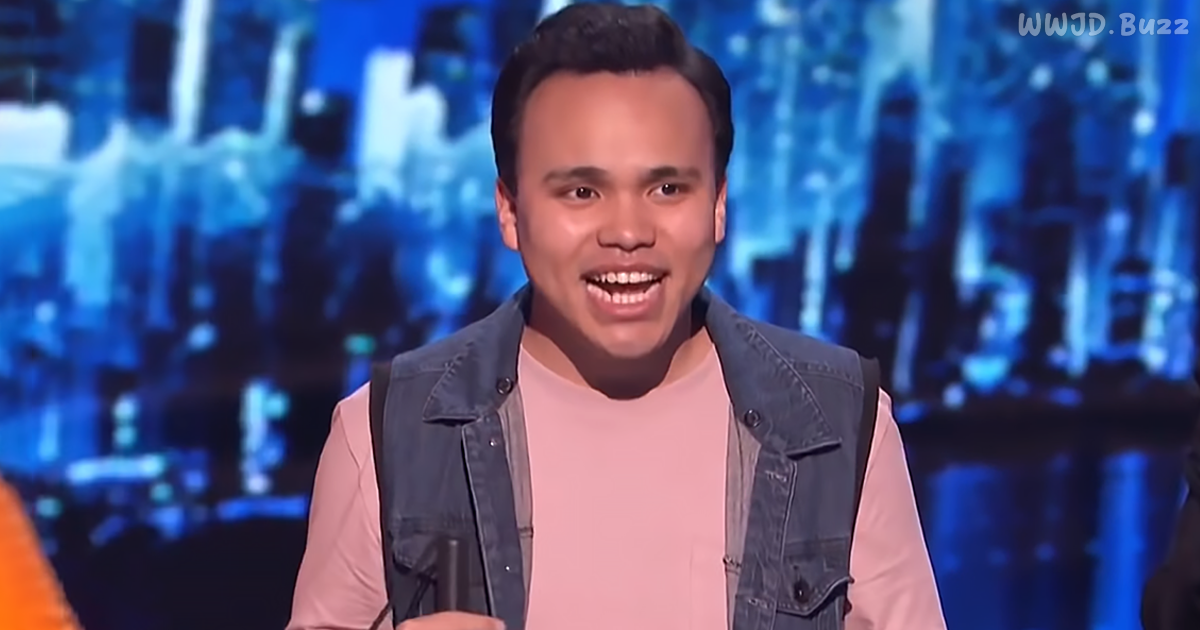 This six instrument playing and singing autistic genius, produced throughout the competition top-notched performances. But like in the case of any performer, a few of these appearances stand out head and shoulders above the rest. One of Kodi’s most memorable performances will definitely be his semifinal rendition of “You Are The Reason” by Calum Scott.

After this performance by Kodi, his golden buzzer angel Gabrielle Union, exclaimed: “We are so grateful to be in your orbit”. Simon Cowell sat uncharacteristically throughout the performance with a great smile on his face. He remarked that Kodi has put his own twist and his own take on the music. Then he added that in his opinion, it makes him one of the most talented contestants. Coming from somebody like Simon, such a remark is in itself is already a huge accomplishment.

Interestingly enough, the Calum Scott song came from a singer who made his own debut on Britain’s Got Talent in 2015. Clearly a case of one champion, following in the footsteps of another. Sometimes some of the songs recorded during the run-up to the final of these contests, survive the contest itself. Even when the artist does not actually win the competition, the artist’s rendition of a specific song can take on a life of its own.

This rendition is stunning and it is definitely worth your while to spend the time to listen to this amazing and beautifully reworked presentation, which took top accolades from the judges and cloud alike.