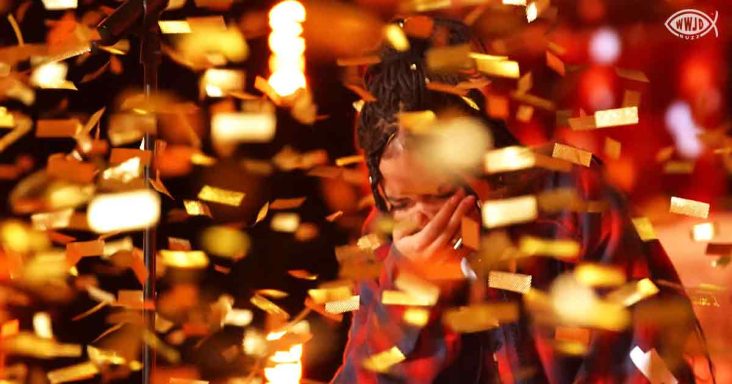 Sara James came to America in pursuit of glory and fame. She surprised the judges when she told them she was only 13 years old. However, when asked why she came to America, the singer said, “Well, it’s often said dreams come true in America, and I wanted to see if that’s true.” 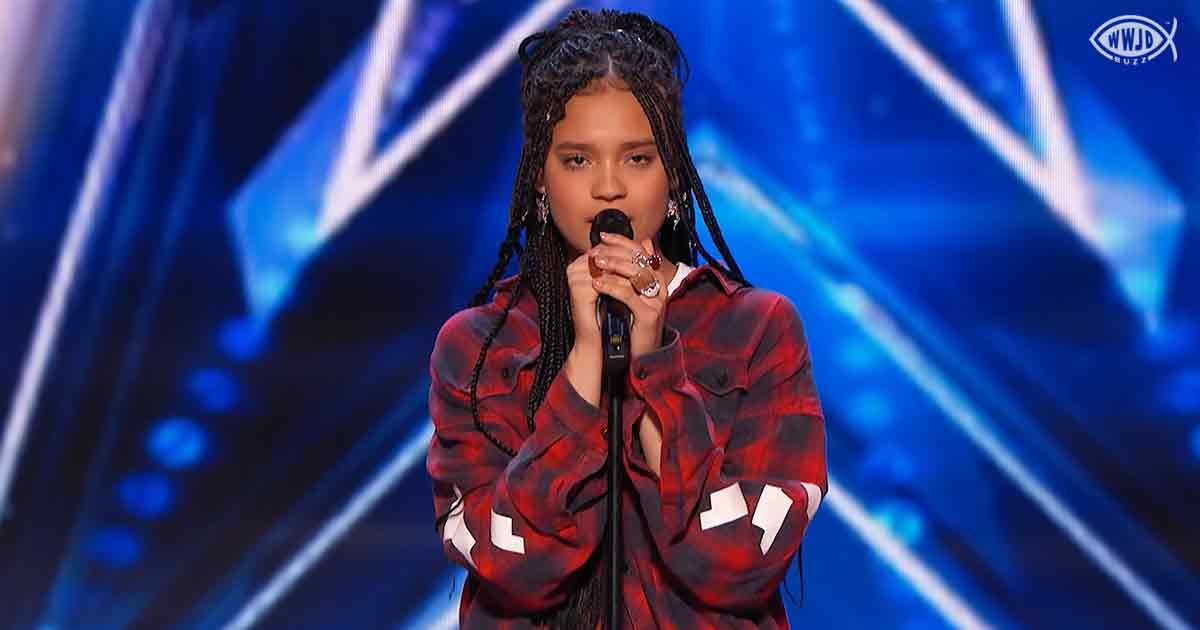 However, the 4 America’s Got Talent judges were in for a pleasant shock. Simon Cowell, Heidi Klum, Sofia Vergara, and Howie Mandel were shocked after listening to the teen singer’s powerful rendition of Billie Eilish’s “Lovely.”

The lovely singer mesmerized the judges and audience with her voice and on-stage presence. She was a bit nervous before the performance, but as she began singing, the nervousness vanished. 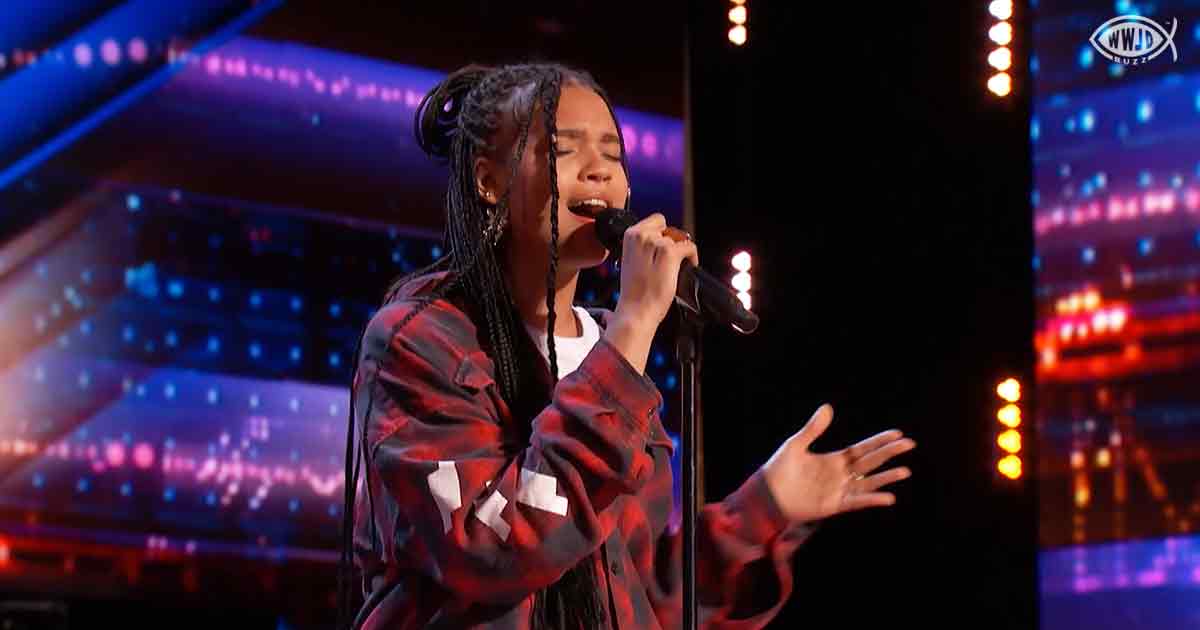 James received a standing ovation from the audience and all the four judges. Cowell was the first judge who gave her the feedback. He told her, “We’ve heard a lot of singers over the years, but wow.” Cowell marveled, “This wasn’t perfect, but you have a real star glow.”

He further added that her performance was “a moment I’ll never forget. And I wanna make this a moment for you to remember forever.” After saying that, Cowell rose from his chair and dramatically slammed the Golden Buzzer. 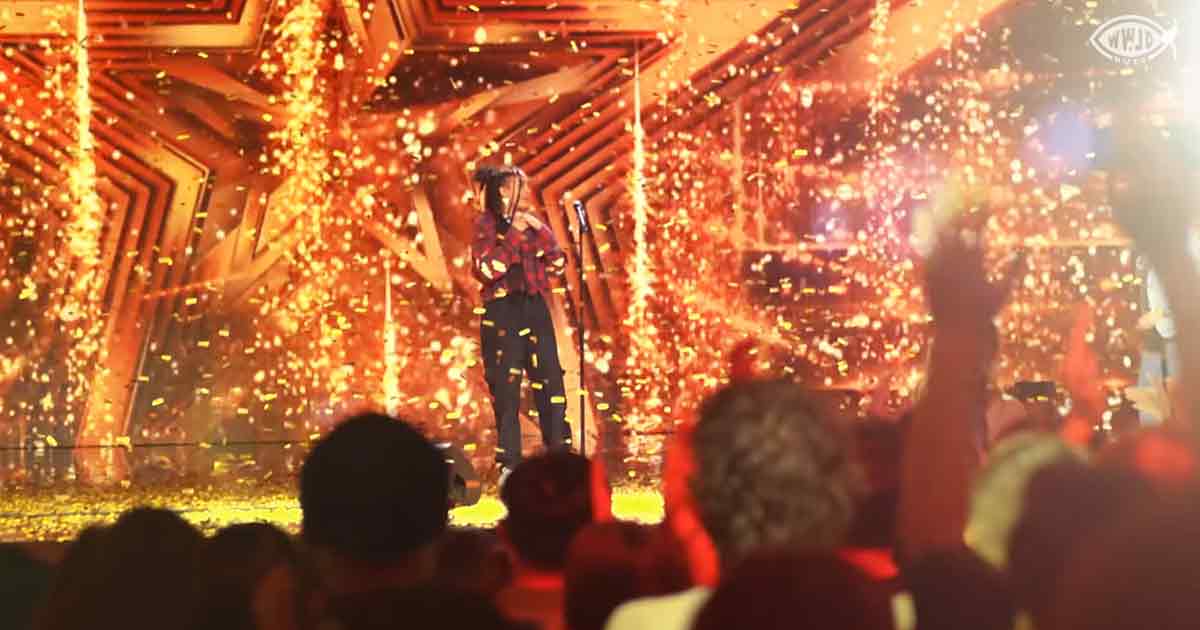 Cowell walked on stage to congratulate the teenager on her overwhelming performance. The singer was accompanied by her family member, who joined James on stage. Later, Cowell was in a friendly embrace with the singer and the family member.

Terry Crews excitedly told James that she had received a Golden Buzzer from the media mogul Simon Cowell! Crews wanted to tell her that she had won over the most outspoken and challenging judge on AGT. 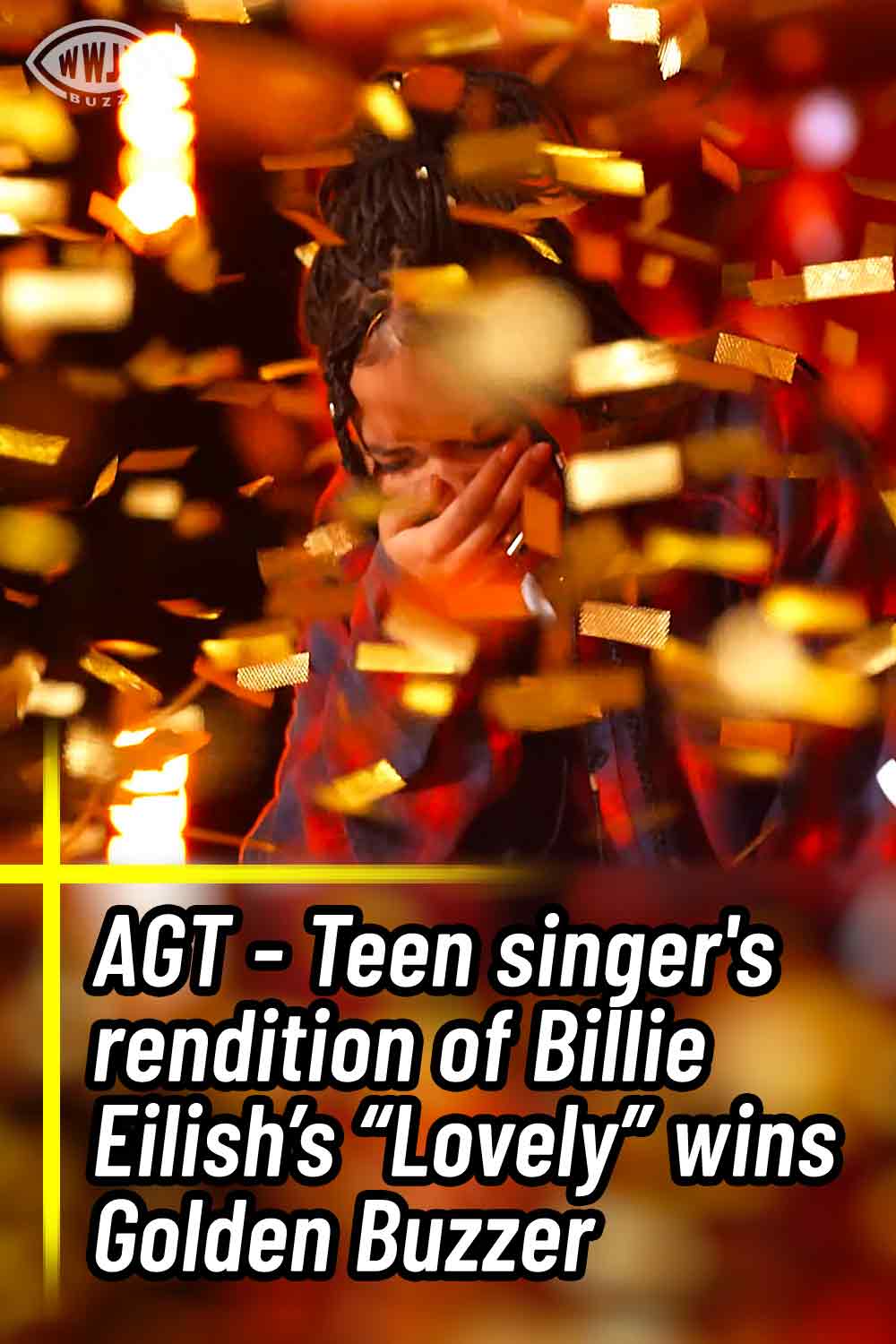