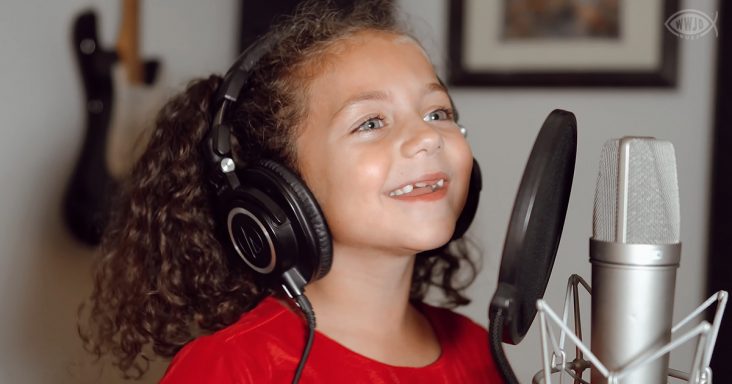 You may remember Sophie Fatu as the young girl who won Simon Cowell’s heart while singing Frank Sinatra’s “My Way” on America’s Got Talent. This time, she’s bringing us Christmas cheer with a lively rendition of “All I Want For Christmas Is My Two Front Teeth.”

Sophie’s performance starts with her making faces at the camera while people talk behind it. She’s showing her big smile and playing around. The only problem is, she actually is missing her front teeth.

She’s missing her four front teeth, as a matter of fact. This statement and the joyous laughter of those around her don’t seem to bother the 7-year-old girl. Sophie proudly smiles up at them. 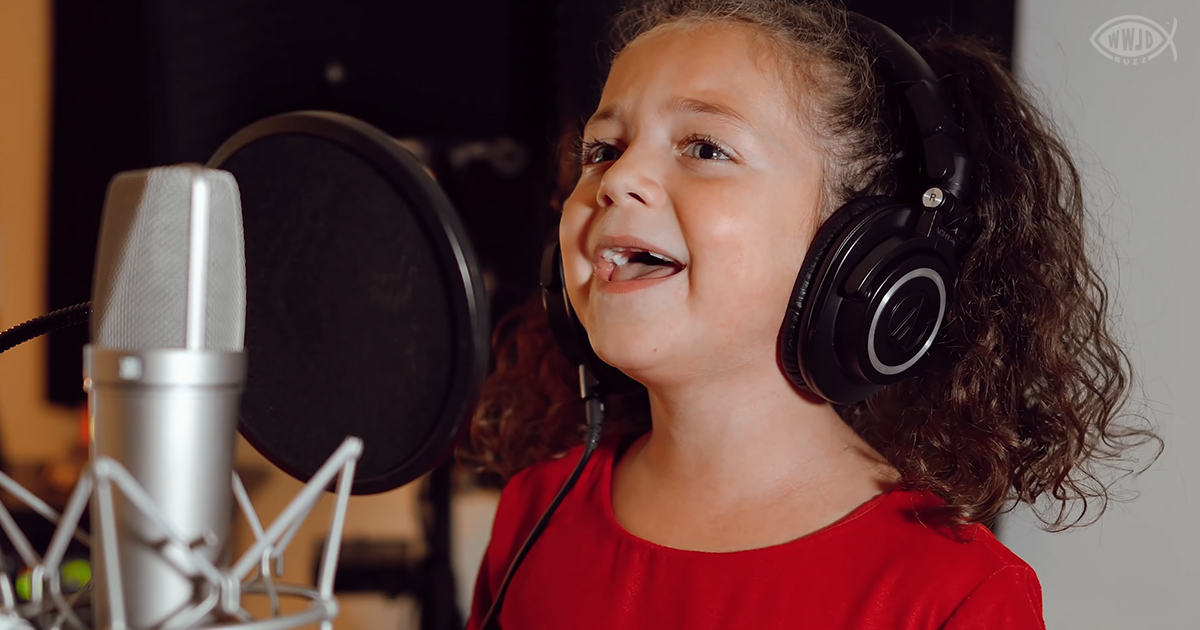 “All I Want For Christmas Is My Two Front Teeth” was written by American songwriter Donald Yetter Gardner. Inspiration for the novelty Christmas song arose while teaching music to his second-grade class.

When Donald asked what the kids wanted for Christmas, he realized that many of them had lisp due to not having their front teeth. It is said that he wrote the song in half an hour.

The infectious tune can only be described by someone who truly understands what a child is going through at that moment. Remember when your front teeth fell? Sophie sings about this pain in a lively manner.

The adorable girl makes light of her own circumstance. While she may be missing two more than what the song indicates, she does not care. Sophie happily points out at her front gap, making this the cutest cover of the song ever. 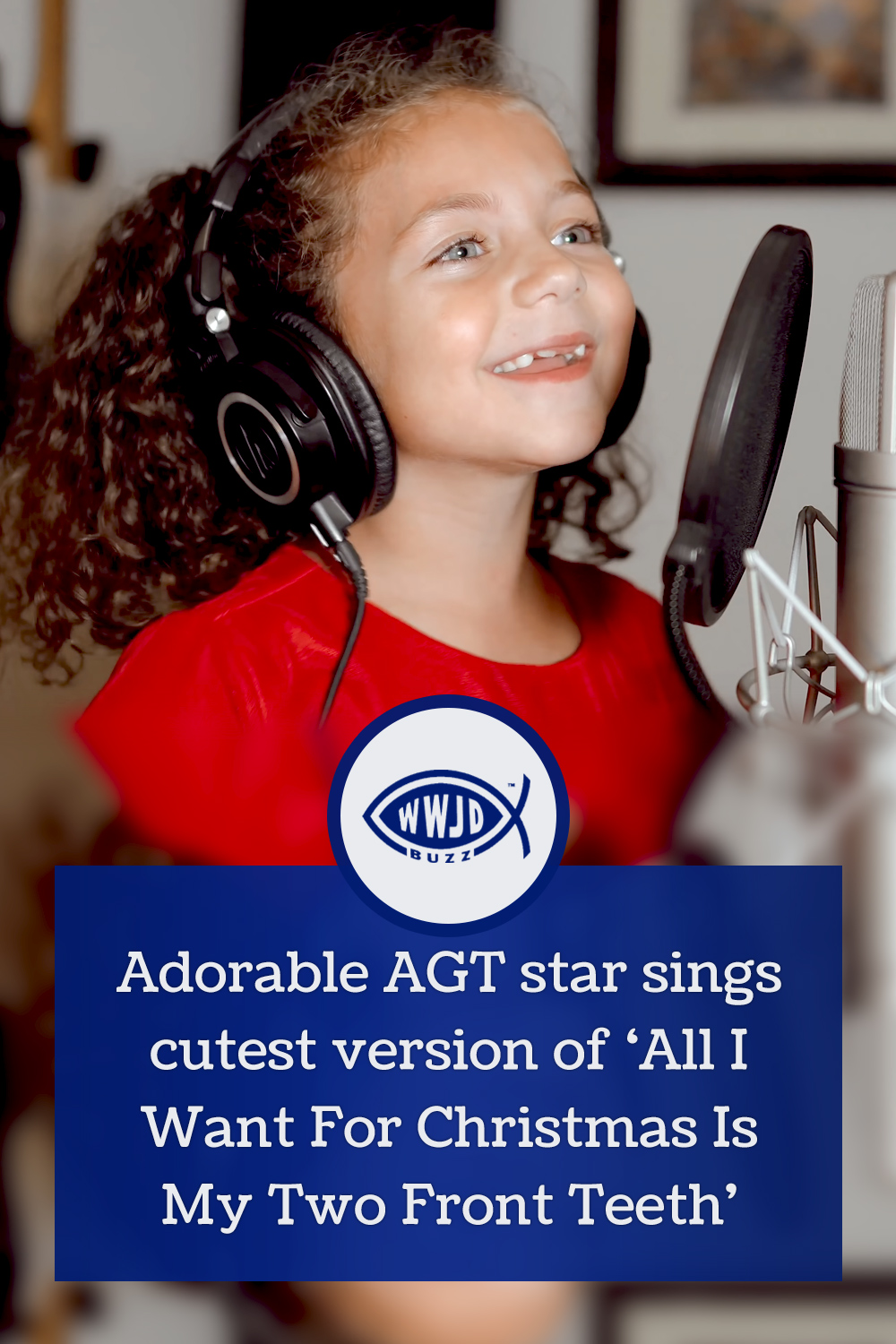