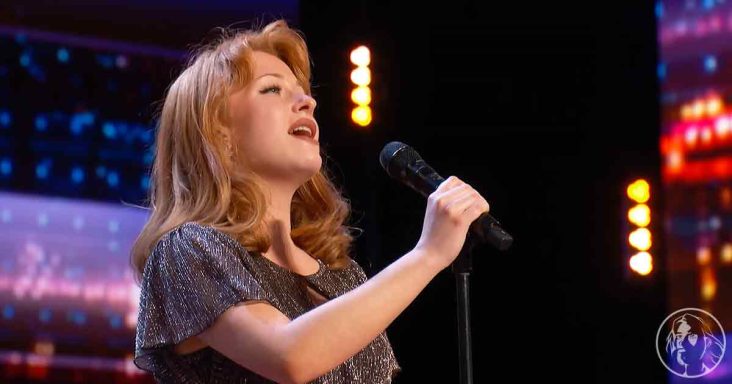 Twenty-three-year-old Merissa Beddows proudly represents New York and yells “Yonkers!” to the crowd. She introduces herself as an opera singer, and Simon lets out a sarcastic “whoopee” under his breath toward fellow judge Sophia Vergara. 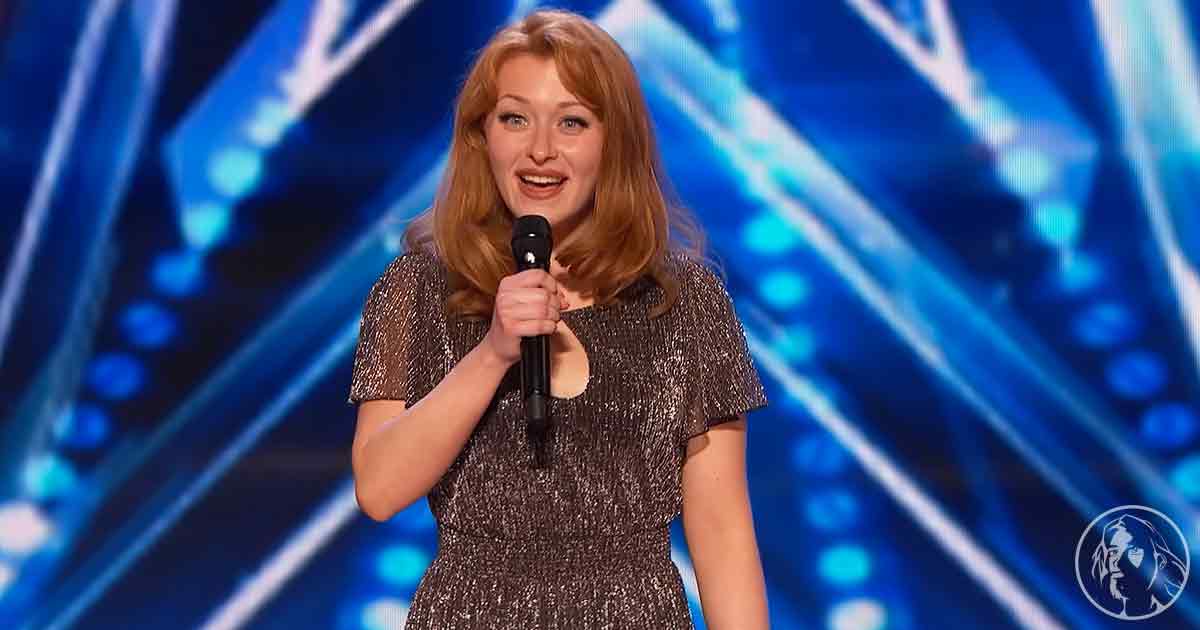 Beddows tells Heidi that she wants to play a game. She has given her a die with some names of her favorite singer impressions to do. The opera singer begins to sing Somewhere Over the Rainbow from the Wizard of Oz in her own Judy Garland-esque voice, which is pleasant in and of itself.

Simon looks a little sleepy and unimpressed, but then Heidi calls out the first name: Ariana Grande. Simon laughs at the spot-on voice inflection, and host Terry Crews lets out a loud “Oh!” as he claps. 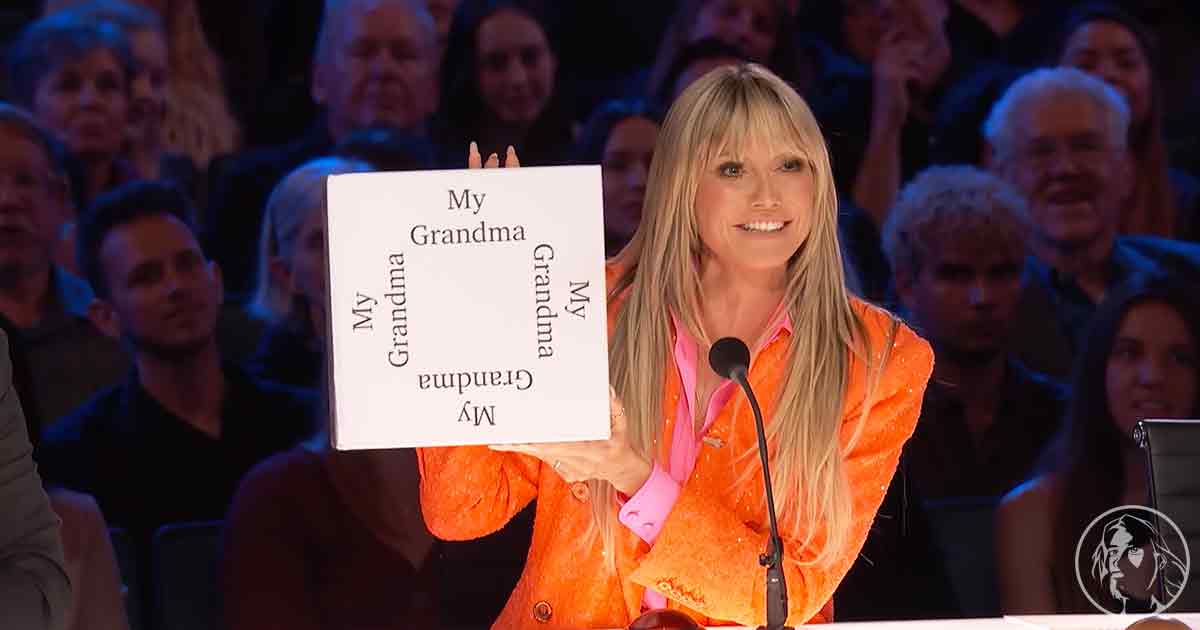 Though we don’t know Merissa’s grandmother, she delights the audience as she puts on thick glasses and pretends to read a paper in an old lady’s whistle-lisp voice.

Stevie Nicks is her next impression, and she nails that one and Celine Dion’s. Simon laughs in surprise as he hears Celine Dion’s voice rise with embellishments. The camera pans to the audience showing three members with their mouths open wide in amazement. 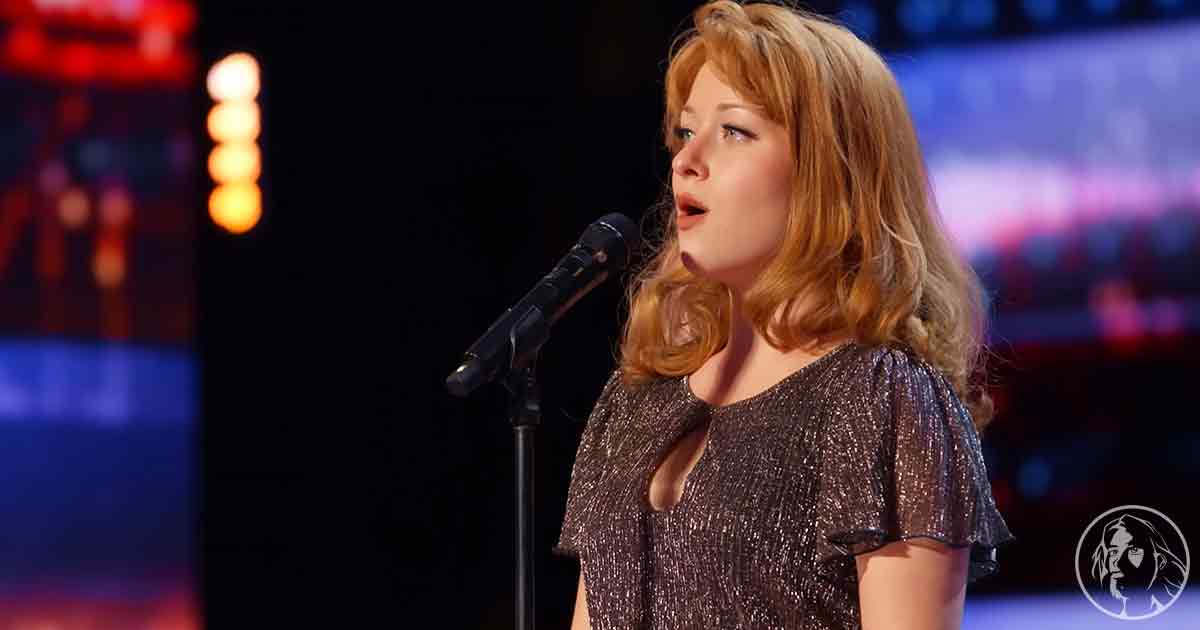 Beddows finishes with Snow White and, finally, Siri, both scary-good. She receives a standing ovation from both the judges and the crowd.

She’s even won over an ever-skeptical Simon, who’s now on his feet. It’s always fun to see unique talent like this. 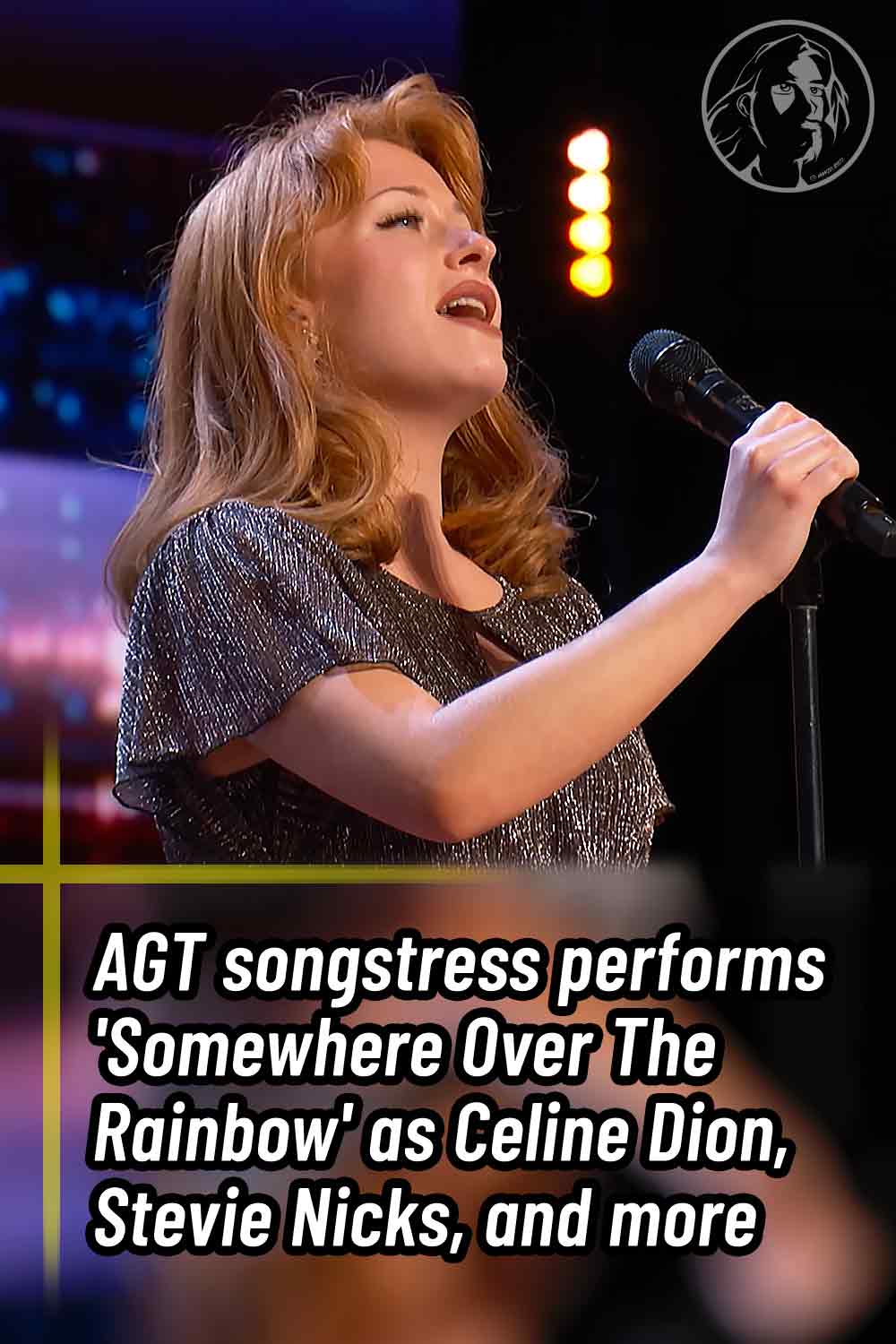