The stage of America’s Got Talent was recently shocked by the incredible voice of a 9-year old kid. Victory Brinker is an aspiring singer from Latrobe, Pennsylvania.

All the judges can’t help but be in awe because of the little girl’s rendition of ‘Juliet’s Waltz.’ Despite the song’s complexity, Victory has successfully hit all the high notes with ease.

You can even see the smile on the girl’s face while she is performing, indicating that she’s indeed enjoying her one-of-a-kind music production. You can also feel that she doesn’t feel too much pressure despite facing a huge crowd and famous judges. 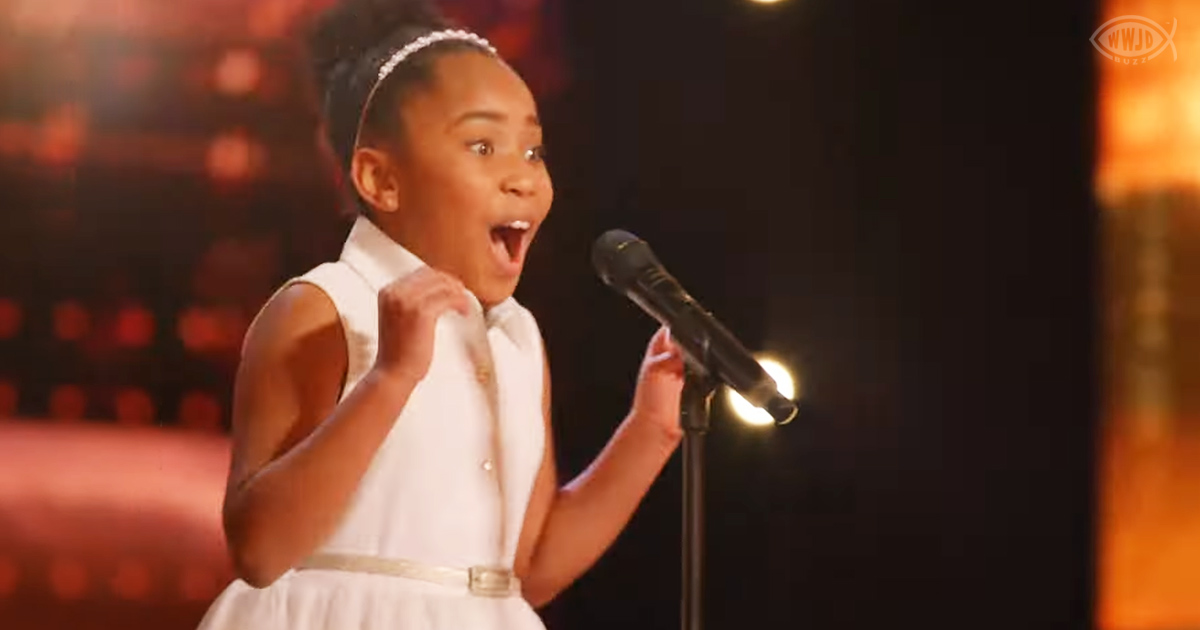 Right after her astounding performance, three of the four judges stood on their feet. At the same time, Simon Cowell immediately called the host of the show, Terry Crews, to discuss something with the whole team.

Everyone was shocked when all five of them decided to give an extra golden buzzer to Victory. It was the first-ever sixth golden buzzer of the show after having 16 seasons.

The judges and the host couldn’t just help but be amazed by what this girl has shown the world. In fact, even a bird in the stadium confirms that her voice is lovely.

Victory Brinker might be young at her age, but her confidence and talent have brought her into the limelight. She indeed deserves the first-ever 6th golden buzzer.