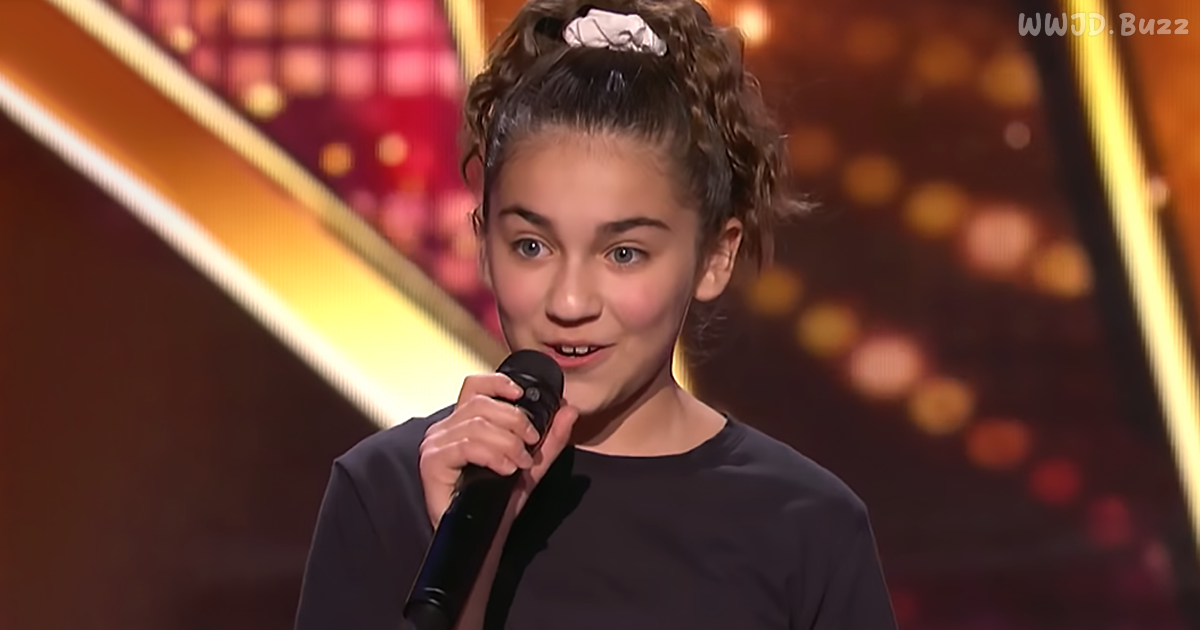 All girl group ‘GFORCE’ take a stand by putting on the performance of their lives in an attempt to win over Simon Cowell. All their training certainly paid off as choreography, vocals, and swag come together in a high-energy extravaganza.

This follow-up to their audition original entitled ’Break the Bank’ brings these eager artists one step closer to their goal – hearing their music on the radio. They also have plans to create a television show to share their message of positivity. Their newly composed hit ‘Simon Says’ drew a standing ovation from all the ‘AGT’ judges and the crowd.

As the girls strutted onto the stage, they were quick to proclaim “Last time you said that we need to be our own bosses, and this round, we really want to show you that we are the bosses and always have been,”

Their singing, dancing, and rapping managed to draw favor with Simon Cowell, allowing the girls to hit their goal. Simon became more of a believer saying, “I have a real hate for groups who are told what to say, everything is rehearsed… It never ever works because it’s all about authenticity. Having said that, I think this is a way, way better audition than last time.”

Our new dance party jam 💃🏾#agt you had me at hello @GForceDreamBIG pic.twitter.com/UZu3vXfwOm

“Okay, the reason I wanted to become a judge on America’s Got Talent is precisely for this moment,” shared Gabrielle enthusiastically, “What made me an even bigger fan is when you said ‘we are our own bosses and always have been.'” Guest judge Dwayne Wade also loved the girls saying, “The confidence, the attitude – whatever you guys are selling, I’m buying.”

In what made many swear that he switched places with Simon Cowell, Howie wasn’t equally entertained. Mr. Mandell said, “Listen, you’re adorable, you’re good dancers, you’re good singers. But if I’ve gotta be totally honest with you, I couldn’t hear a word. All I heard was, ‘Simon says’ and ‘jump.’ I didn’t feel that this performance had the same impact as your first. I don’t think it was enough.”

Watch the ‘GFORCE’ girls take the fight to Simon with their high-energy show of originality & pride.

Congrats to @gforcedreambig on making it to live shows! pic.twitter.com/dM0AhVzyZU

Judge Howie Mandell’s comments drew outrage from fans. Many lashed out on social media, letting the acclaimed comedian know exactly how not-funny he was. No amount of naysaying gets these girls down. Their enthusiasm and determination have won them a huge fan base, even regaining support from Howie.

Views on ‘GFORCE’ continue to stream in, with exciting new developments launching like their original lyric video across all popular music services.

I know this is weird coming from me, but this performance is making me feel GIRL POWER #AGT https://t.co/v6ovFDxVQJ

Our new original single – IT’S GFORCE that we performed on @AGT Live Rounds is NOW OUT! Click on the link to watch our lyric video & listen on available music services! #GFORCE #AGT https://t.co/XSxfeU6566@agtauditions@gabunion @juleshough@simoncowell@terrycrews@howiemandel pic.twitter.com/GtIOVPyrAO 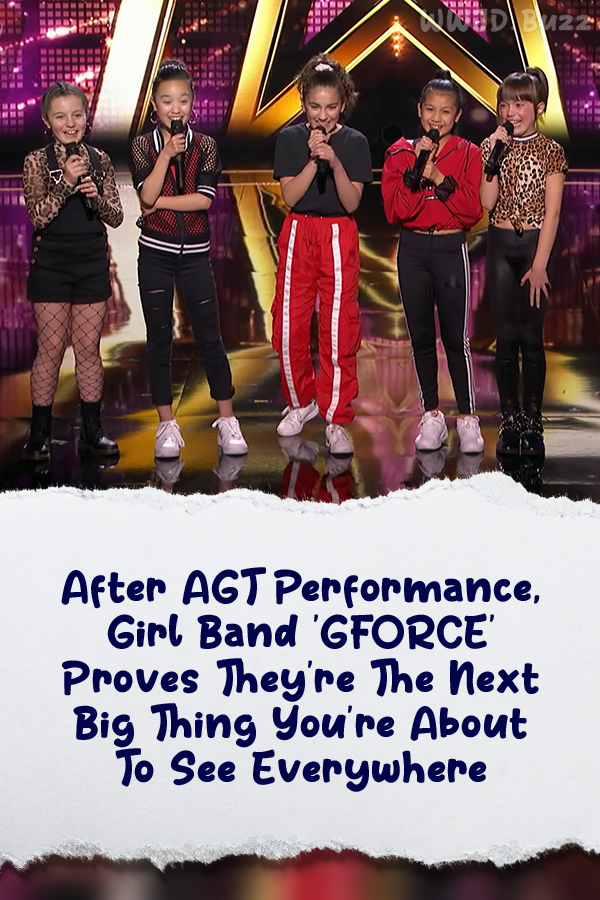