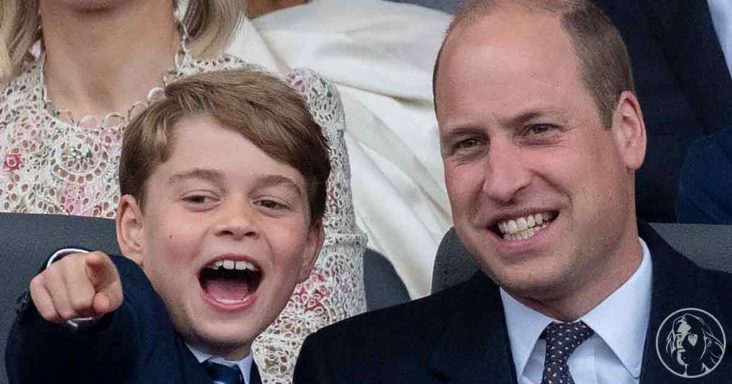 There was much to celebrate at the Platinum Jubilee. The celebration marked the 70th anniversary of Queen Elizabeth II’s reign. The event was also held as a tribute to the Commonwealth. 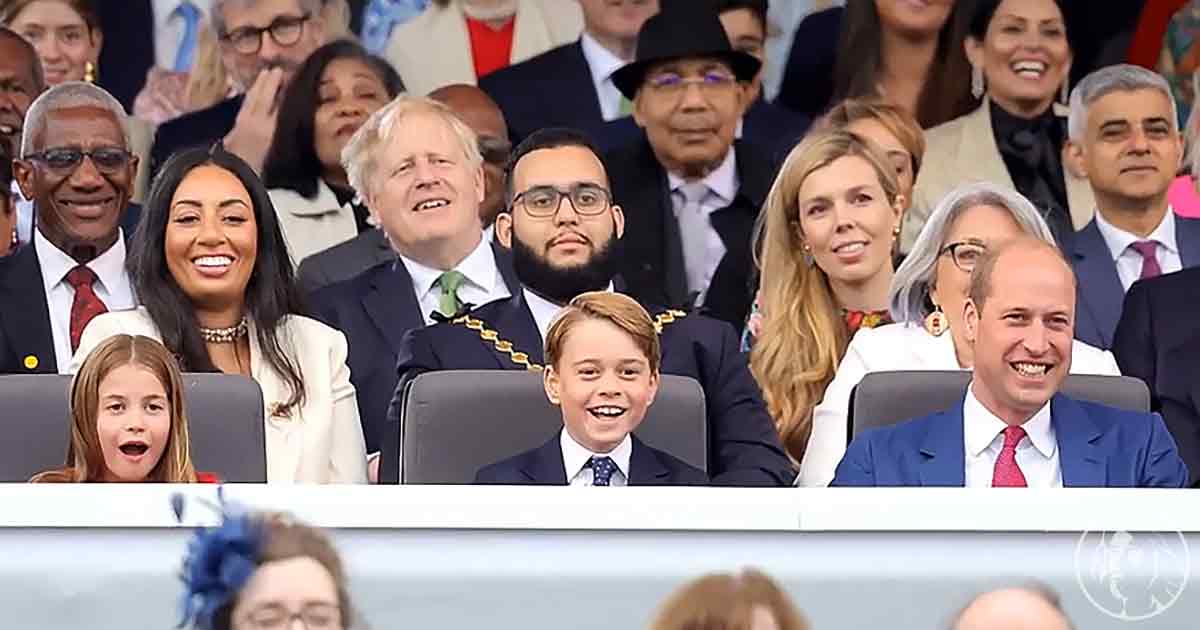 The special event was held for four days. Many celebrities graced the stage to entertain the crowd. One of those celebs was Sir Rod Stewart.

Stewart entertained the royal family, including the 96-year-old queen. He took to the stage in a yellow blazer. His first song was ‘Baby Jane,’ and it resonated so well the audience started singing along.

For his next song, Stewart took a moment to explain himself. He told the crowd, ‘The BBC made me sing it. So join me in making it comfortable for me. That song? Sweet Caroline.’

Despite not being a song Stewart wanted to sing, he puts his heart and soul into the performance. Thankfully, the audience didn’t disappoint by getting into the music. 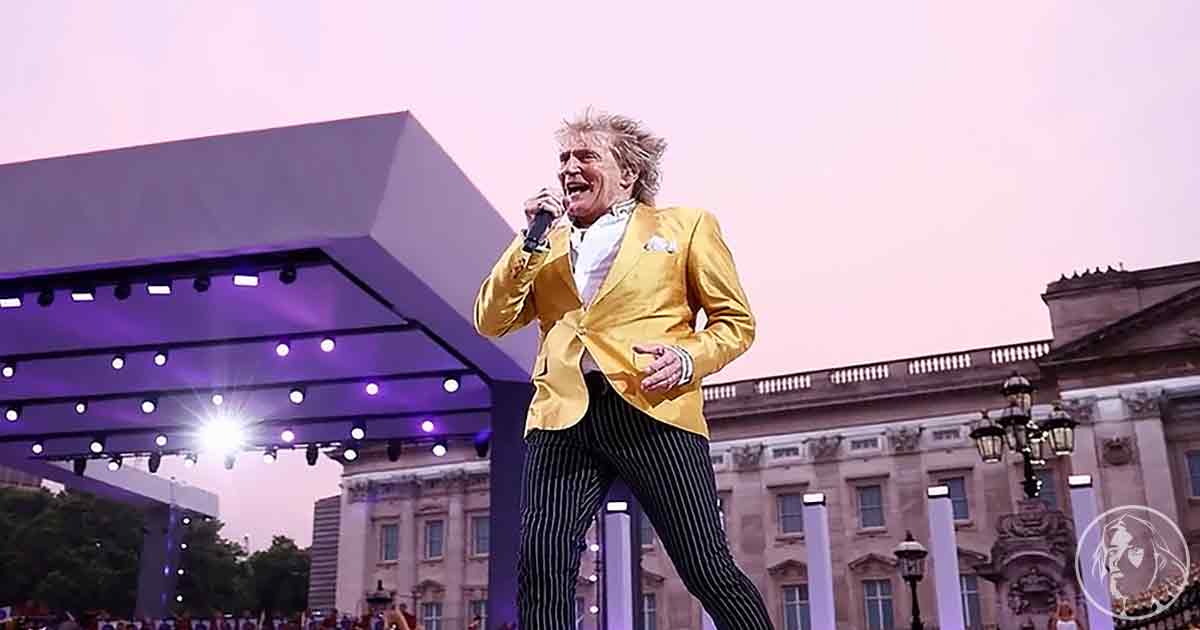 The fans in the crowd started singing along to the lyrics. They sang ‘so good, so good and bah bah bah.’ The royal family in attendance also decided to get in on the fun.

At the event were Prince Charles, Camilla, Prince William, Prince George, The Duchess of Cambridge, Kate Middleton, and Princess Charlotte. While they all enjoyed Stewart’s performance, George seemed to get into the most. 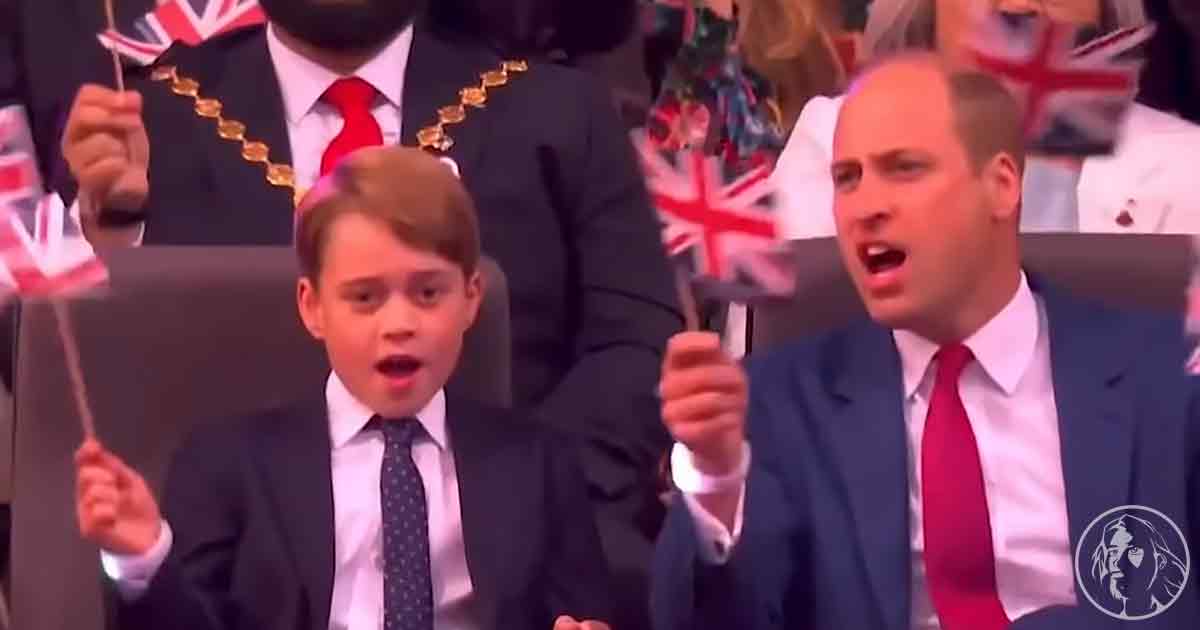 George started singing along to the lyrics while waving the UK flags. His father appeared to enjoy watching his son sing along.

All four days of the Platinum Jubilee were held at Buckingham Palace. Other celebrities present for the celebration included Diana Ross and Ed Sheeran.