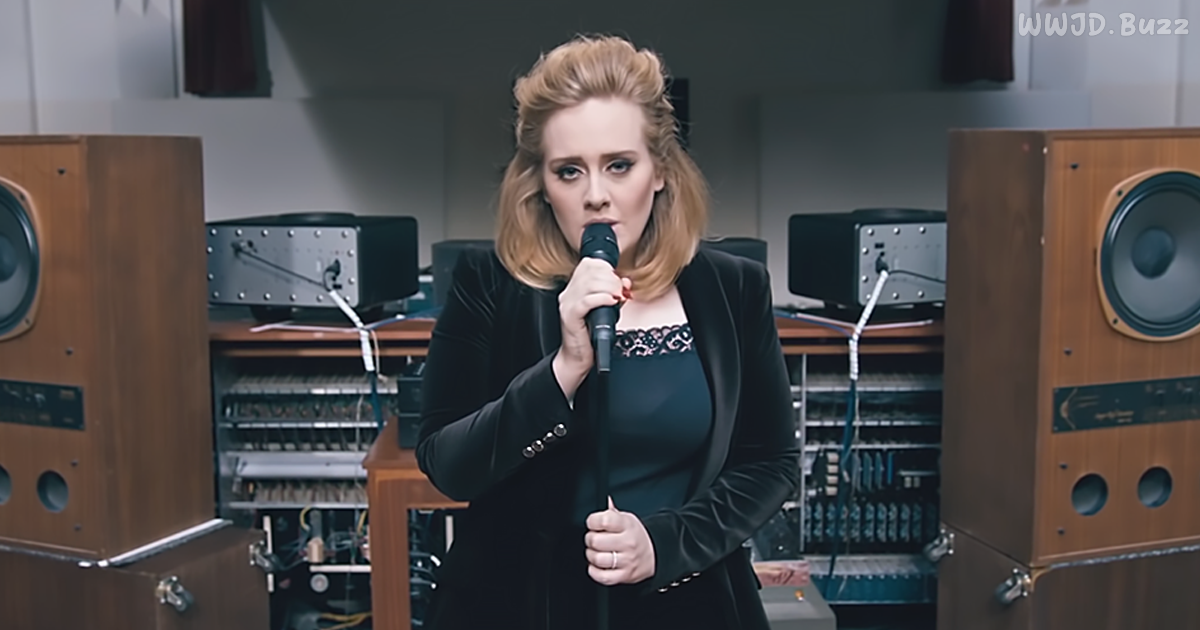 Adele Fills Church Studios To The Rafters With This Powerful Live Performance.

British songstress Adele sang her ballad “When We Were Young” live during an emotional session at London’s famous recording studio Church Studios.

The song she sings in this video is from her album “25,” named after her age at the time of writing the songs therein. She named the album after her age — something she did before with her album “21” — because of all the events in her life that happened in the four years between the two albums.

Church Studios, a London recording studio, was originally built in the 1850s for the Agapemonite sect of Christianity. Up until the 1980s, the building was solely used for religious services. Then it was purchased by a private owner, and its upper room rented out to musicians such as the Eurythmics, Bob Dylan, and Radiohead.

Watching the video, fans of Adele loved how emotional her performance was. The singer is known for eliciting strong emotions from her listeners, and this recording session is no exception. As one Youtuber commented, “She can make a song about bread and I will still get emotional or cry.”

Backed up by a seven-person ensemble that includes two singers, a guitarist, a pianist, a bassist, and two drummers, Adele sings “When We Were Young” with a calm, yet whistful energy. It’s as if she is looking back on the years and seeing how much she has changed, regrets that her youth is over, and hates that is sliding toward middle age. 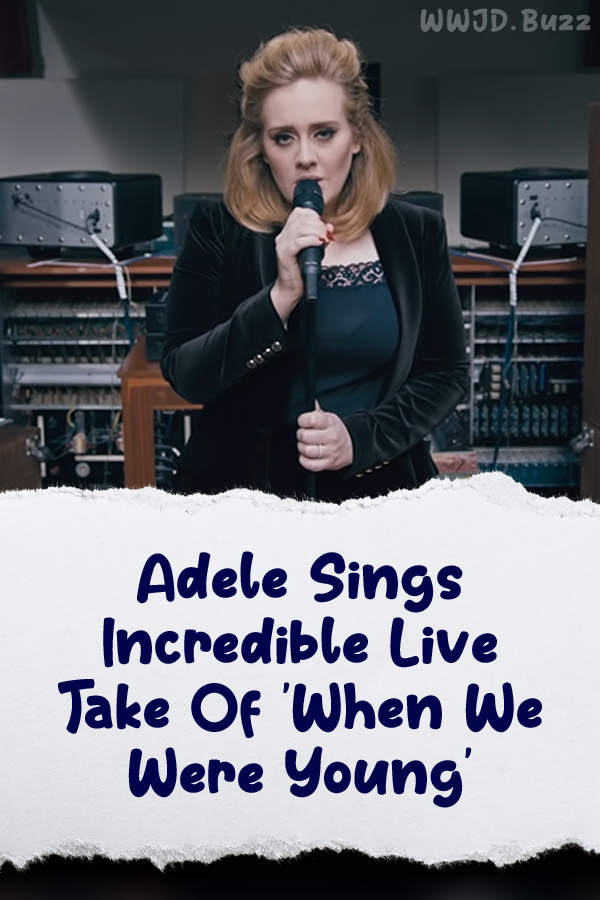