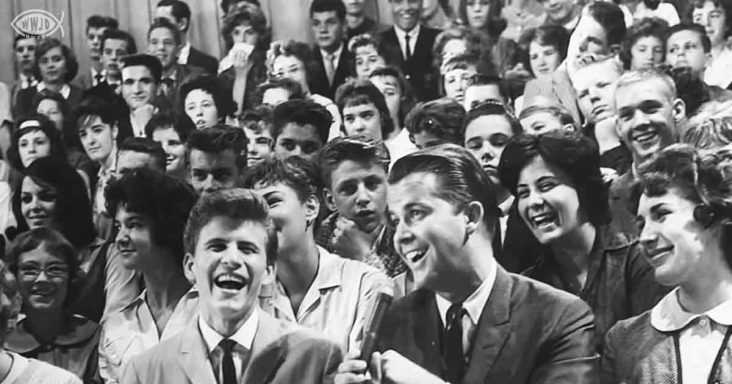 Most households today do not take issue with different kinds of music outside of personal preference, but that was not always the case. In a lot of ways, we have American Bandstand to thank for that.

During the 50s and 60s, one of America’s largest generations, the Baby Boomers, were entering their teenage years. At the same time, Rock and Roll music was becoming more popular.

Rock and Roll was the hip, new thing. So, teenagers wanted to listen and dance to this sound, but many parents resisted this “new” music, citing its suggestive topics and its counter-culture roots. 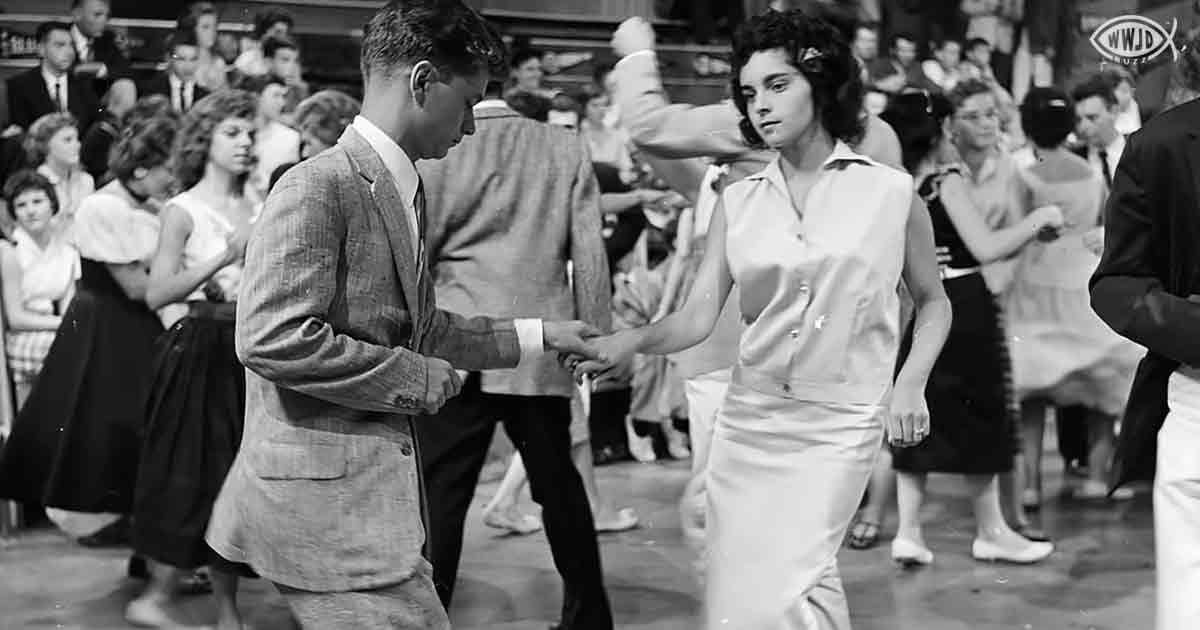 Dick Clark saw these cultural growing pains as an opportunity. He stepped into the limelight and created American Bandstand, a show that featured regular teenagers dancing to Rock and Roll songs on live television.

Dick Clark branded himself as America’s “oldest teenager” and took America by storm. He and his show became a cultural force that would bring Rock and Roll music into homes across the nation. 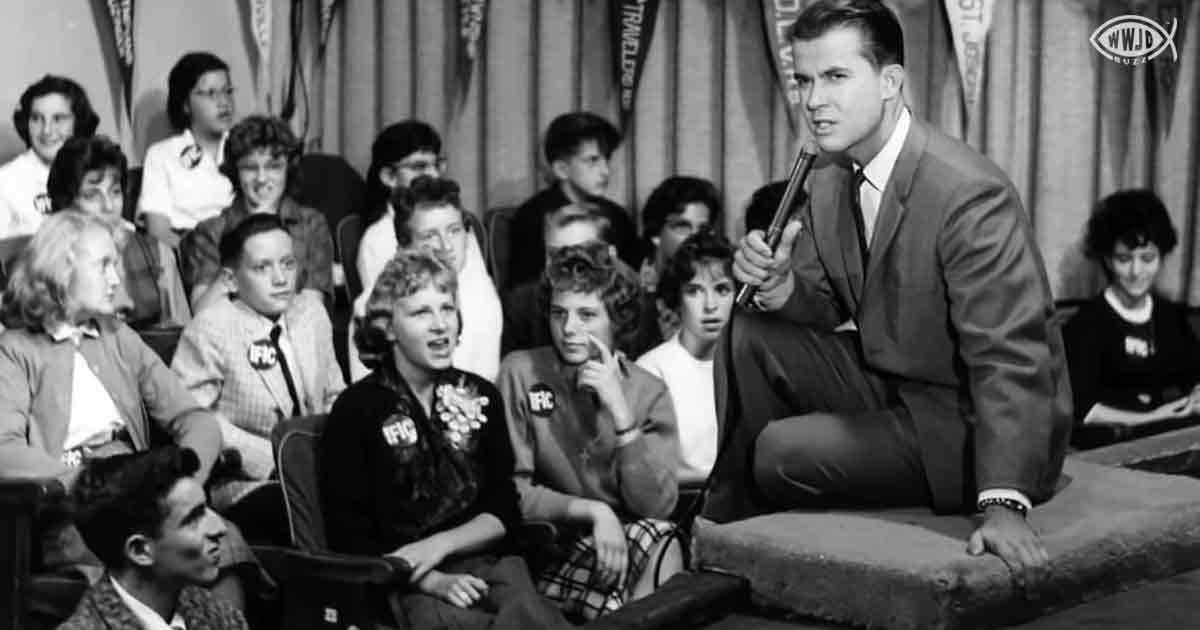 American Bandstand was at the center of what became a distinct youth culture and created a lasting relationship between young people and music, a relationship that is still strong today.

While many who were not alive at that time might not know what American Bandstand was, the multi-generational show’s effects can still be felt in the music industry and youth cultures today.