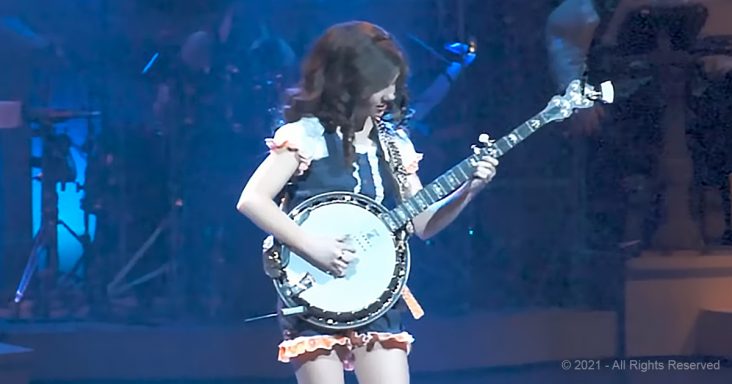 You can’t just pick up a banjo and expect to play it like a guitar. It’s a completely different skillset, but not a problem for young superstar Willow Osborne.

Willow Osborne started playing the banjo when she was four years old. Despite the great sound that comes from a banjo, it often gets a bad rap. You don’t hear about a lot of legendary banjo players in the music industry – Pink Floyd excluded, of course.

At the age of 12, she finally got to show her banjo skills on Country Tonite. What followed was an exhilarating performance as no one saw someone that young mastering ‘Ground Speed’.

Besides her awesome plucking skills, Willow showed great stage presence and confidence for someone her age. It was clear she learned a lot from the greats like Earl Scruggs.

Fame slowly followed as young Willow grew up into a much more mature version of herself. Now at the age of 20, she has millions of fans around the world cheering her on.

Willow is a unique talent that flies under the radar of most social media. She is always touring, trying something new, and creating new relationships. If you happen to catch one of her shows, then prepare for a once in a lifetime treat. 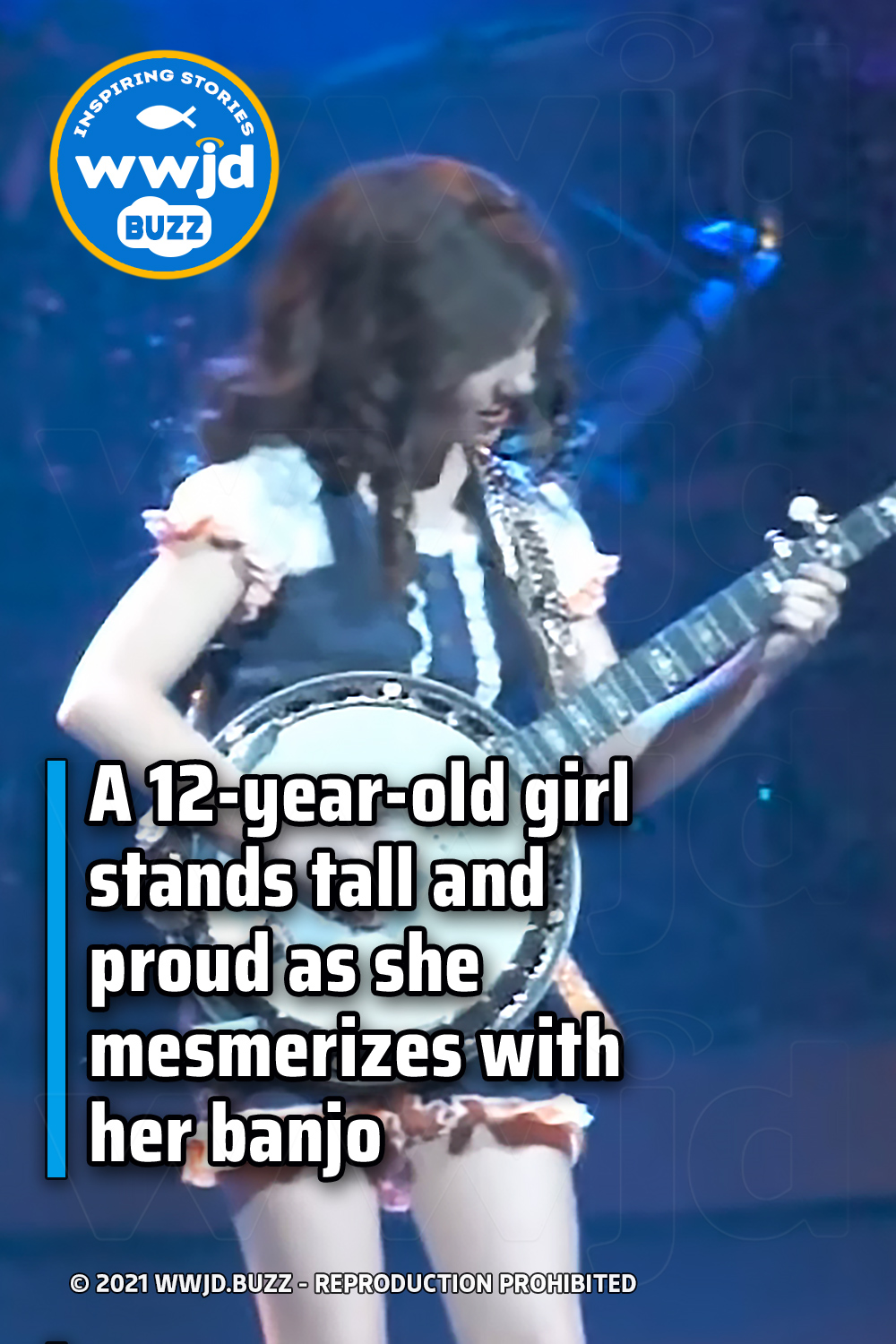