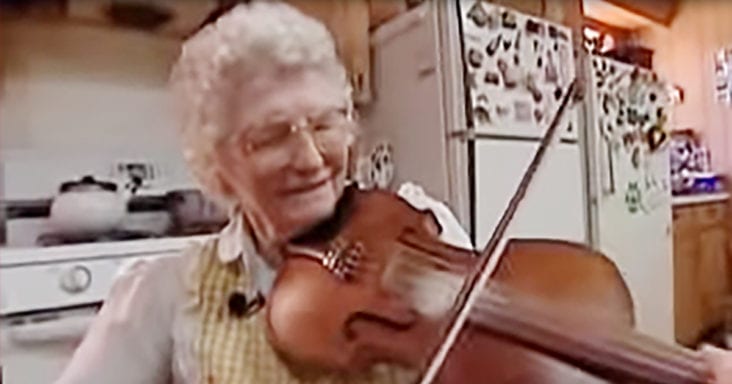 Whenever you have big dreams, there’s usually an end goal that will let you know that you’ve made it. For some sports athletes, it’s playing a particular event, while for musicians, it’s all about what venue you can sell-out.

While Madison Square Garden is the climax for many talented artists, a woman named Violet Hensley prefers a different stage. The 103-year-old woman found herself making her debut just four years earlier when she was 99 years old.

Hensley is an incredibly talented fiddle player, and in August 2016, her entire world changed. Her lifelong dream of playing at the Grand Ole Opry came true. Violet wowed the audience with her bluegrass version of “Angelina Baker.”

There was no denying that Violet was bursting at the seams with enviable musical abilities. Even the band at the Grand Ole Opry had to focus on keeping up with her nibble fingers. It’s safe to say that Violet’s rapid-fire fiddling is unlike anything you’ve seen before. 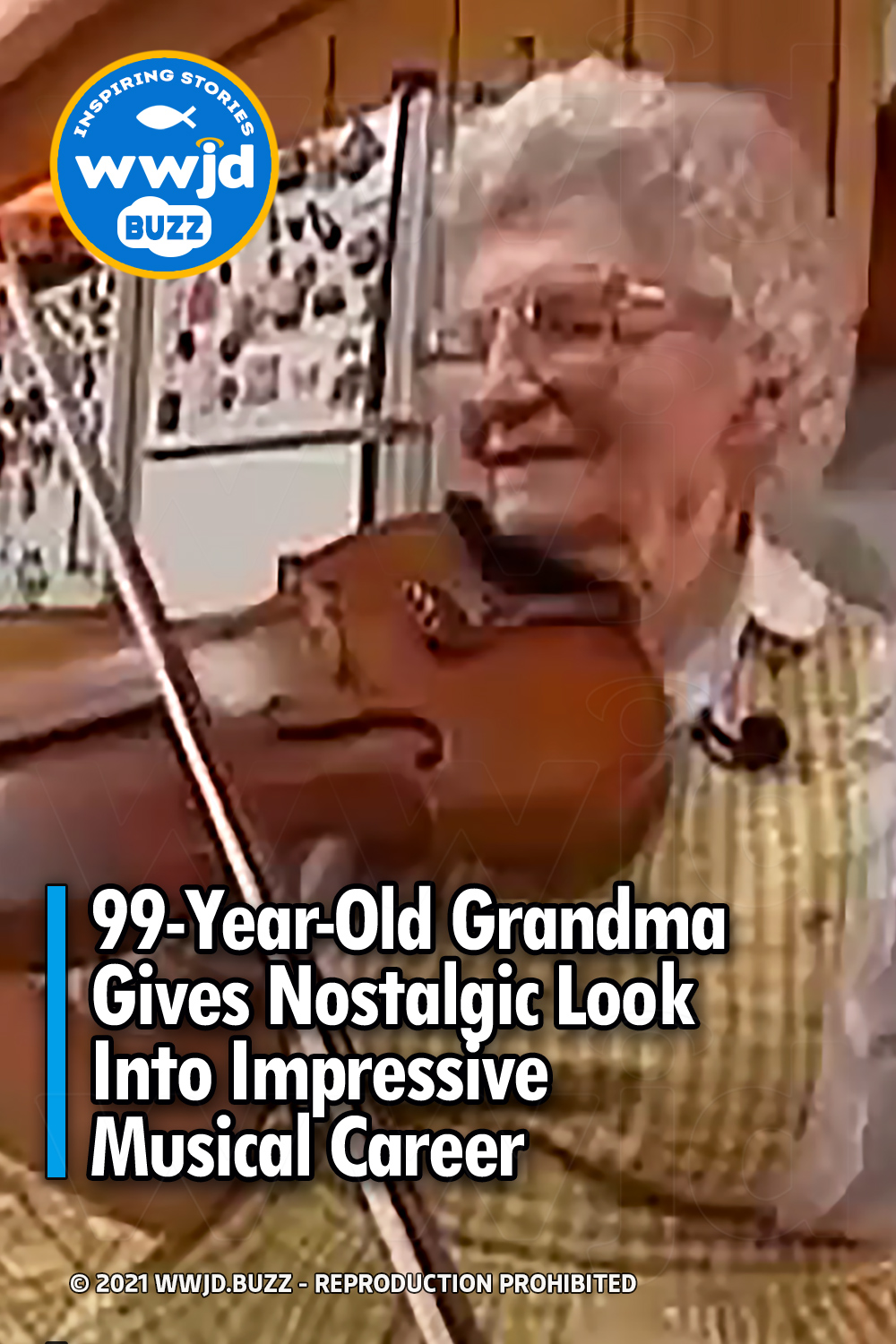