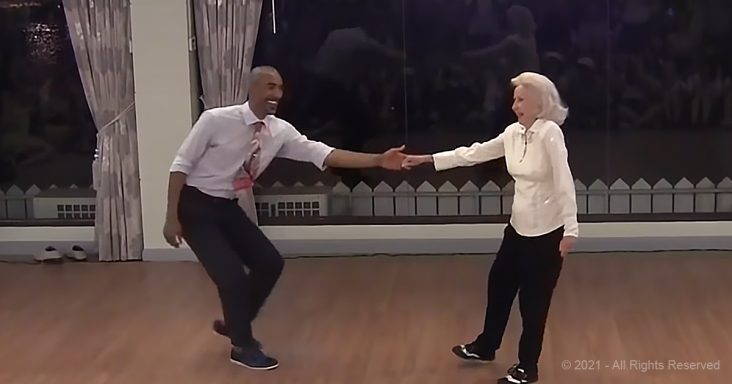 90-year-old Jean Phelps Veloz effortlessly matches the footwork of younger men as they dance with her at her birthday party. She stays on the beat and easily follows their lead.

In her younger years, Jean was a swing dancer, specializing in the Hollywood-style Lindy Hop. Young dancers taking up the dance style today look up to her. As she danced at her birthday party, it was apparent she hadn’t forgotten any moves.

She nimbly moved about the dance floor, taking the lead of her partner. She was not afraid of matching the upbeat pace of the song and stepped as if it was nothing but intuition leading her.

Men of various ages cut in and out to take turns dancing with Jean as she spun, dipped, and moved through the dances effortlessly. Three men in particular took turns throughout the song “Let it roll.” Jean had no problem switching gears.

At times, Jean added some of her own personality to the moves. The crowd excitedly cheered anytime she would throw in a little bit of flair to the quick-paced dancing. Cameras flashed all around the room.

She was celebrating during a 2014 dance competition in Thailand and fans were excited for her to be there. Later in the night, after she finished dancing, crowds and cameras gathered around her as she blew out her birthday cake candles. Even as they sang, she was swaying to the beat. 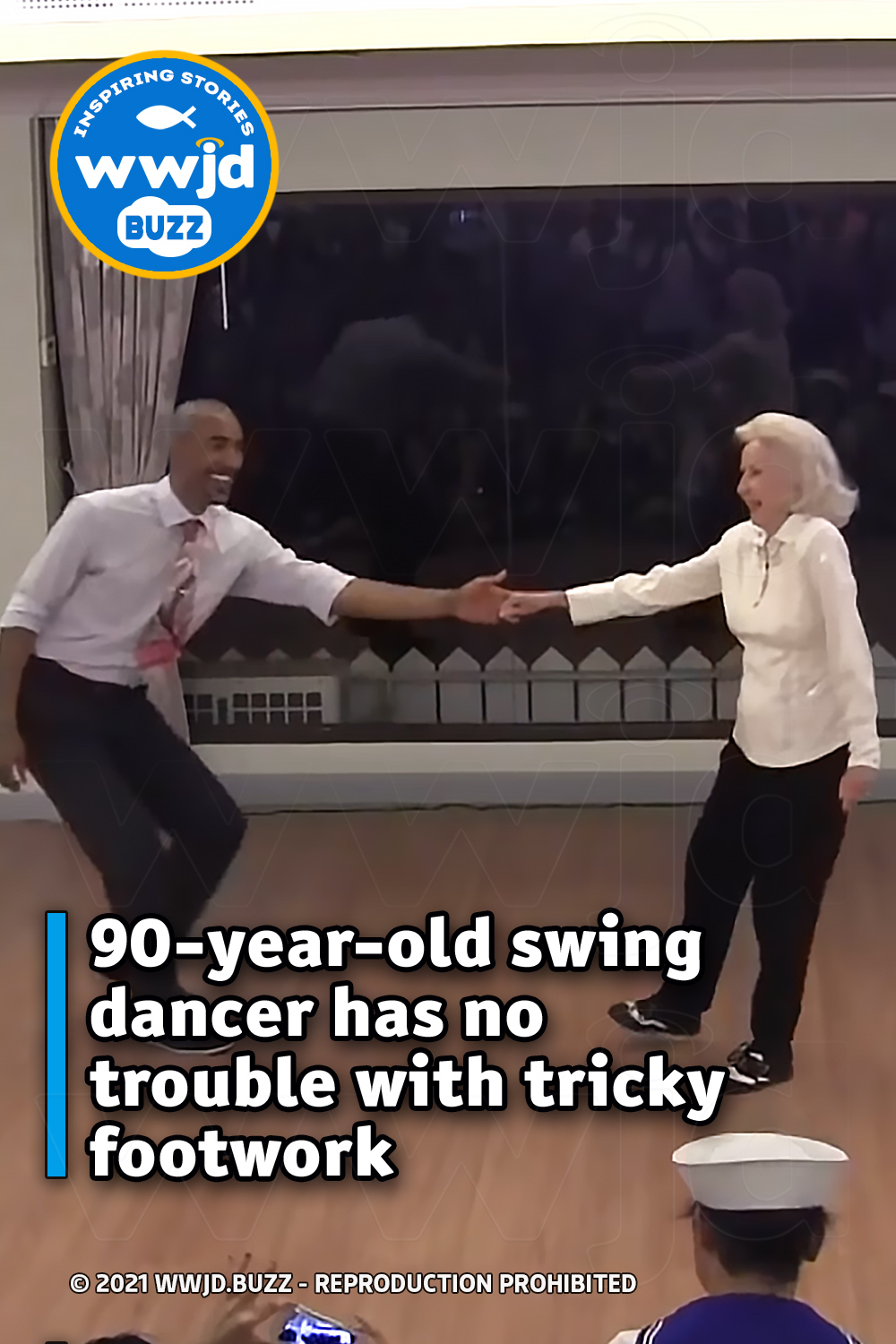