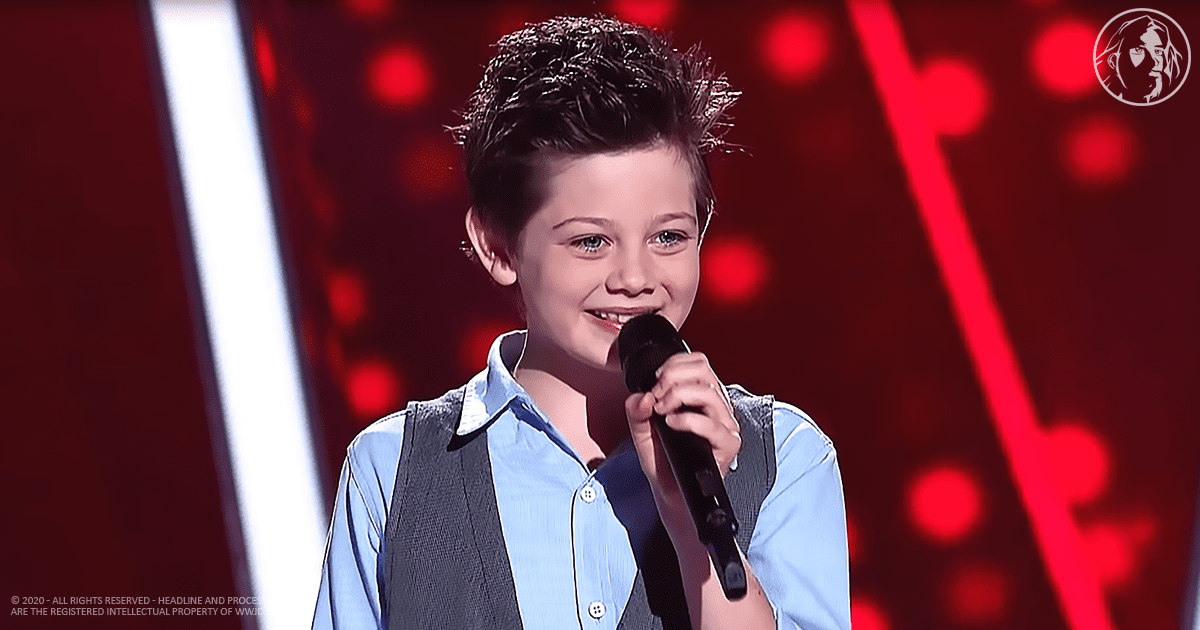 Sebastian Coe delivered a superstar performance for his The Voice Kids Australia blind audition. The young man started off a little shaky thanks to his nerves, but it wasn’t long before his rendition of ‘When I Was Your Man’ began to ring out in beautiful harmony, turning three chairs and winning him a place on Team Delta.

As soon as the first two judges turned, his nerves turned to excitement, inspiring the little one to end his performance by dropping into the splits. Mel B praised him on the clarity and purity of his voice, while Delta Goodrem took her plea a step further, stepping forward onto the stage before dropping into the splits aside young Sebastian.

Nine-year-old Sebastian Coe presented a beautiful audition. He used his youthful voice to project the song ‘When I Was Your Man’ originally by Bruno Mars with such innocence and emotion that every coach had to have him. With his heavenly vocals, fantastic attitude, and flowing melodies, we can’t wait to see what Sebastian comes up with next.