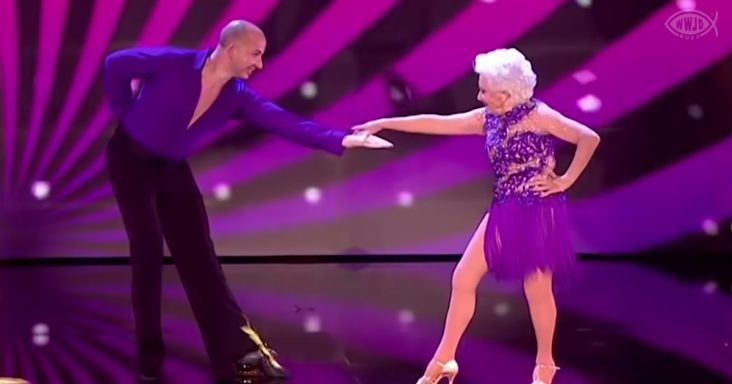 Audible gasps from the audience and judges filled the venue of Britain’s Got Talent when the 85-year-old Paddy started flipping and spinning through the air. The senior dancer showed everyone that anything was possible.

Paddy and Nicko were an iconic duo on Britain’s Got Talent. Every dance they did was well-rehearsed and always eye-catching. Nicko would easily lift Paddy thanks to her small stature and lithe figure.

Her moves were elegant and not only did she twirl, spin, and flip amazingly, her footwork was always impressive as well. She glided like an angel whenever Nicko would carry her across the floor. 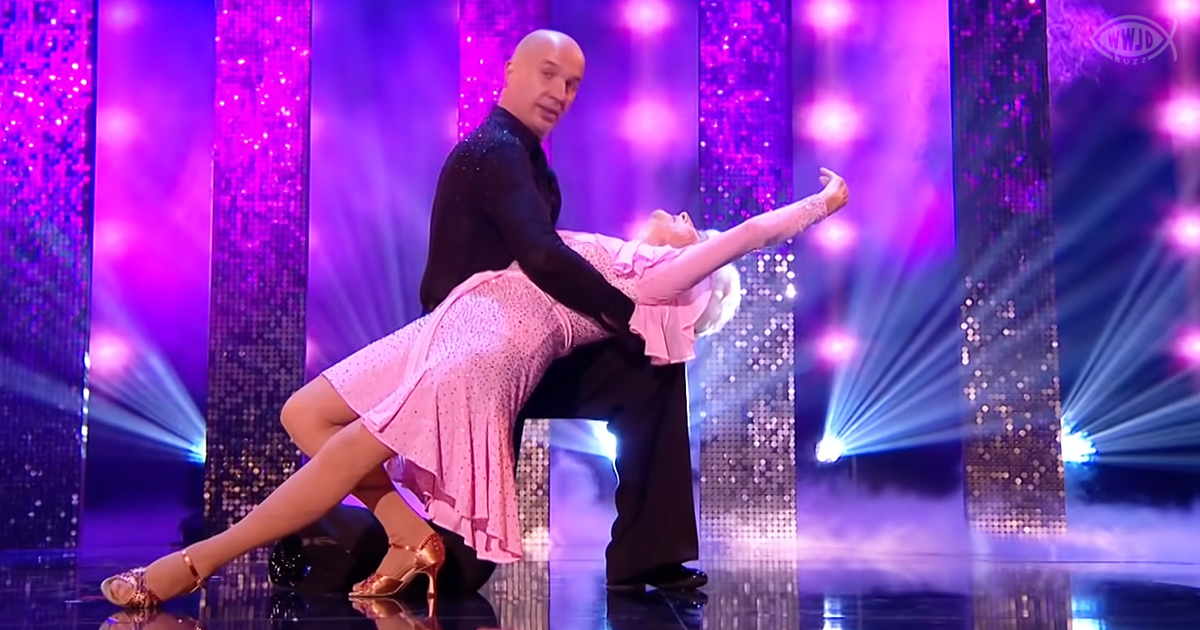 There were some judges who were nervous when watching the woman. But she and Nicko never made any mistakes. They did have daring moves but they did it with precision and care.

The audience was in awe when Paddy slipped through Nicko’s legs, and then lifted on top of his shoulders, finishing each performance with a stunning pose. It was easy to forget how old she was.

At the end of one performance, she hung upside down from Nicko’s body. Just another day in the life of Paddy. She wore her heart on her sleeve and her heart was enormous.

Each dance they showed to the world was unforgettable. Paddy and Nicko serve as an inspiration to many out there who are chasing their dreams. Anything is possible. 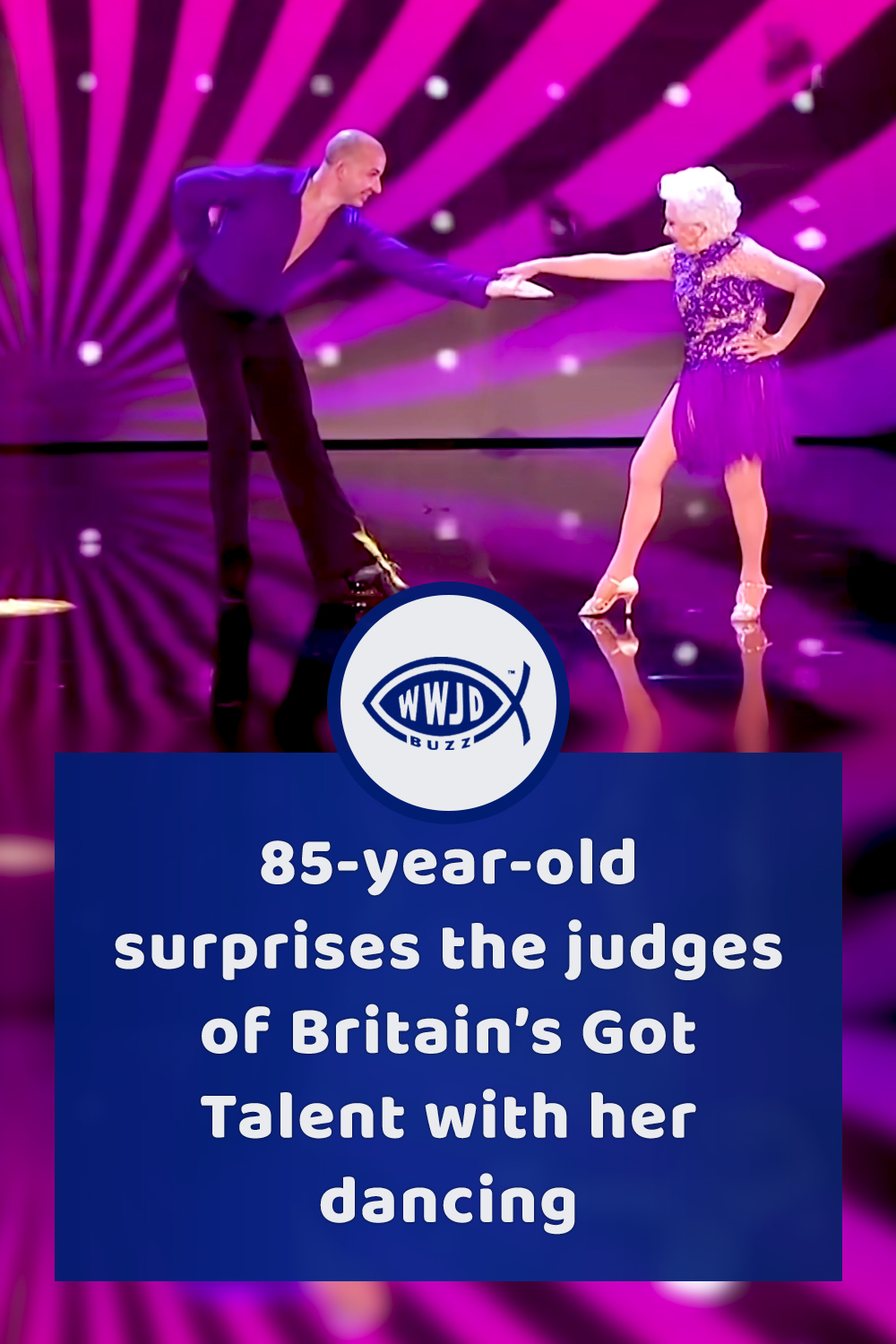