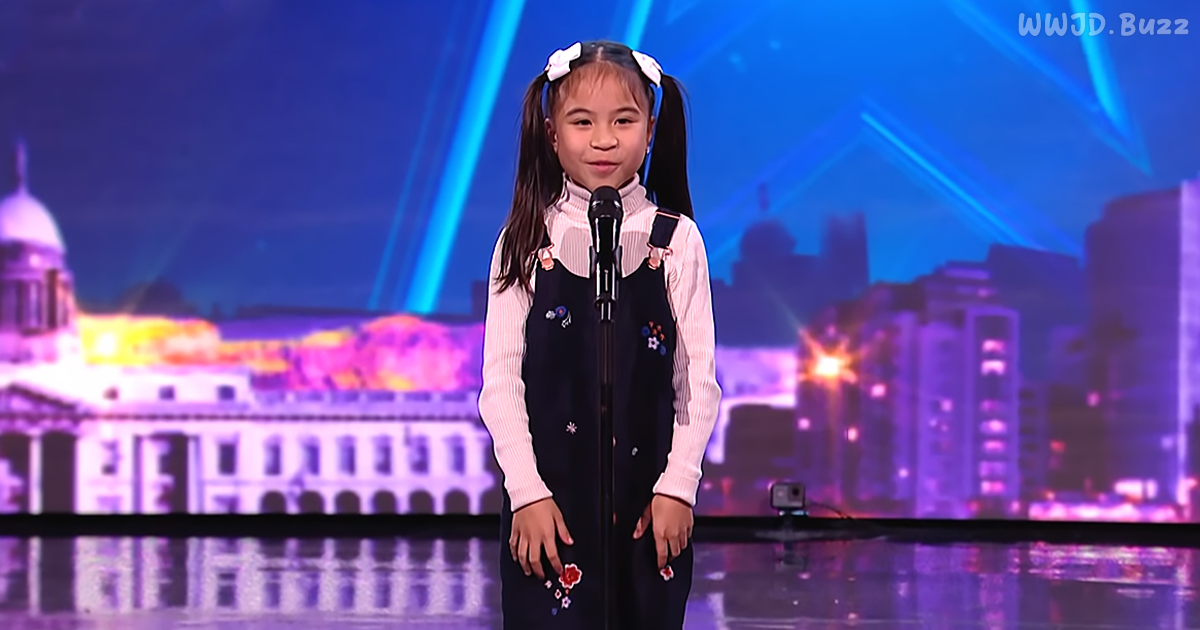 The proud mum said people are often surprised by her little girl’s big voice“Ireland’s Got Talent 2019” just featured an 8-year-old girl of Filipino descent named Liv Amerie Gregorio who blew the judges away with her astonishing voice. This young prodigy sang her rendition of “Everything’s Coming up Roses” for the Broadway Musical “Gypsy.”

Gregario is the oldest of two children, and her father is also a musician as he sings at weddings and funerals in Ireland. As immigrants to Ireland, it is sometimes difficult for the family to make enough money, but they were able to enroll Liv in the Musical Theatre at Monfort College.

This young artist gets her inspiration from talented singers like Ariana Grande and Jennifer Hudson. When asked who her greatest inspiration was, Gregario said, “My dad.”

Liv Gregario is well spoken for being just 8-years-old. She appears much older when being interviewed. She specifically talks about how important her job is of being a big sister.

The young girl took the stage and immediately had the audience in the palm of her hands as well as the judges. Broadway musical songs are challenging to immolate, especially for someone as young as Liv. Although her appearance was typical of an 8-year-old in a dress that went below the knees, tights, and bows in her hair, her voice transcended way past her age.

Liv received applause several times during her performance as her stage presence was impeccable. She used her hands and motions that are typical of current Broadway stars. Gregario knew precisely how to sing and display this song to the crowd.

Her mom was watching anxiously from the sidelines. The Philippines native told Irish Daily Mirror: “She was nervous, and I was too, I was so nervous because I didn’t know what to expect or how it was going to go. It was so emotional watching her, we felt like crying before and after actually.” She added: “But oh, yes, of course, the pressure is nerve-wracking but we can just trust in what she can do.”

The standing ovation that this young girl received delighted her as well as her mother. Her facial expressions were priceless, and she knew that she had left it all on the stage. The judges were so impressed with the voice that came out of such a young girl that chose a complicated song that has been sung by the best Broadway musicians in the industry.