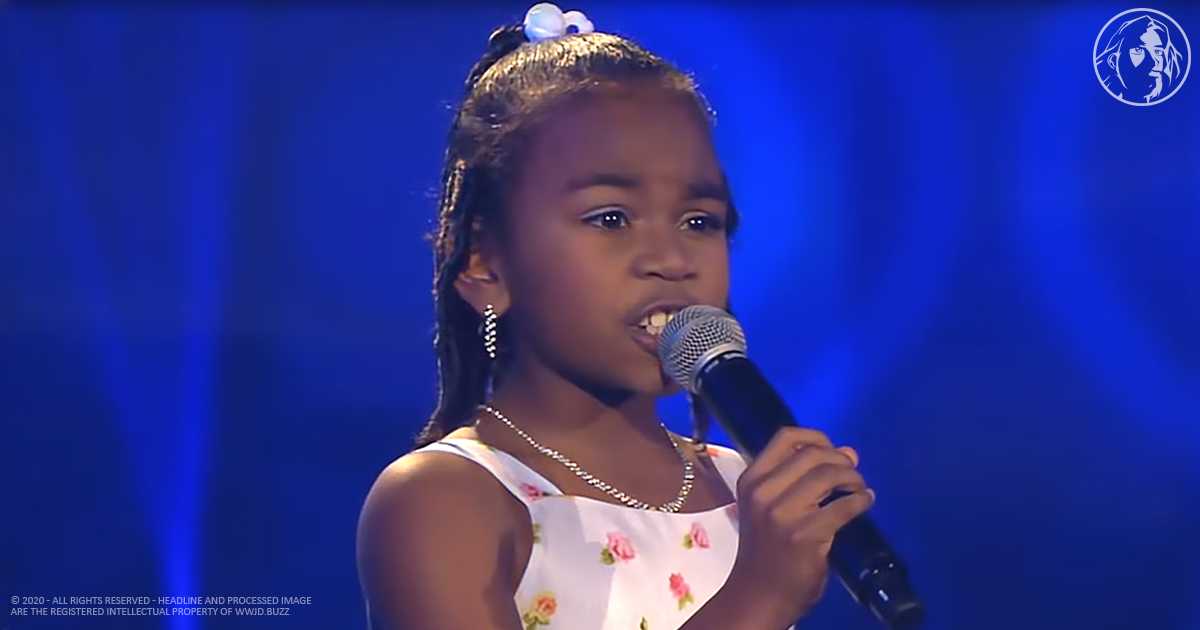 Chelsea Fontanel is a girl who embodies the very meaning of her song choice for her The Voice Kids Germany blind audition. ‘Girl On Fire’ from Alicia Keys sure takes a big voice, and that’s exactly what little Chelsea delivered in spades. Each of the coaches was amazed as they turned to gaze upon the small frame singing so powerfully.

Judge Lena was so moved by Chelsea’s song that she called her over to her chair before the young artist was asked for an encore. With Chelsea in her seat, Lena put forth a strong plea, while the other judges simply shook their heads almost already conceding that the young girl’s pick had been made. Indeed, they were right!

Team Lena became one powerful performer stronger after this audition by an eight-year-old. Her voice rings out like a grown gifted songbird, doing Alicia Keys justice in a cover of ‘Girl On Fire’ that shows just how inspiring her song is. With heartfelt emotion carried by each word, and lyrics that ring out with confidence, her audition couldn’t have gone better.