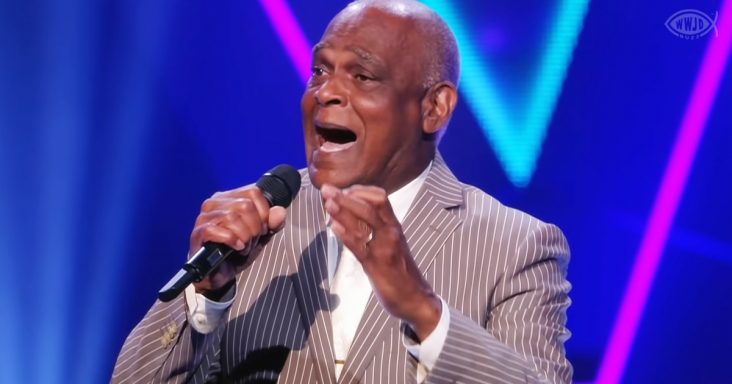 We all have our own dreams and aspirations in life that we want to achieve. However, there are some unfortunate circumstances and difficulties that make us give up the things we want.

That has been one of the most common regrets of elderly folks, to not pursue their dreams because they’re being held back with fears. Apparently, We, too, could fall into that.

But one brave senior from Holland sets inspiration for many elderly to continually push through with their dreams even at their age. René Bishop, a 71-year old Dutch, has decided to audition in The Voice of Holland – Senior Edition. 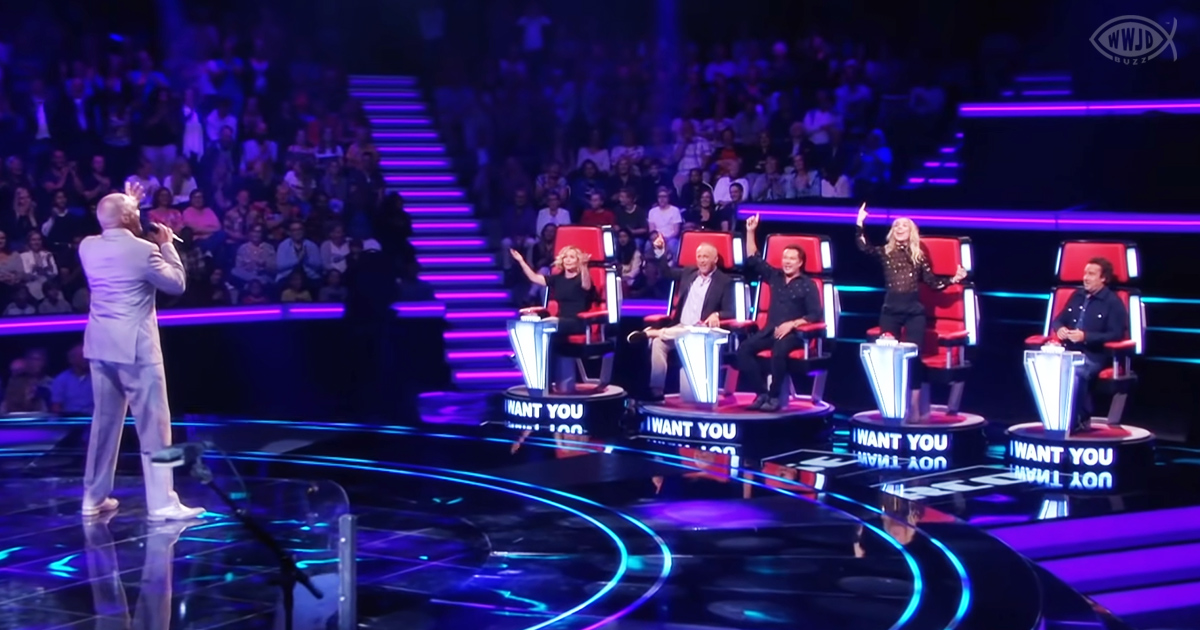 Eventually, he didn’t just succeed in having a slot for the competition. He totally nailed the audition by receiving a four-chair turnaround from all judges. His voice was so remarkable that it can pierce your innermost.

René performed his own rendition of Unchained Melody. He sang the song as if you’re hearing it from the original singers, The Righteous Brothers. The melody of the timeless track remains truthful from the original.

Clearly, this awesome senior dude has leveled up the competition by leaving his mark not just on the audience but on the million viewers of the show.

This only proves that even at old age, we can still pursue our dreams and be successful in what we want to be. 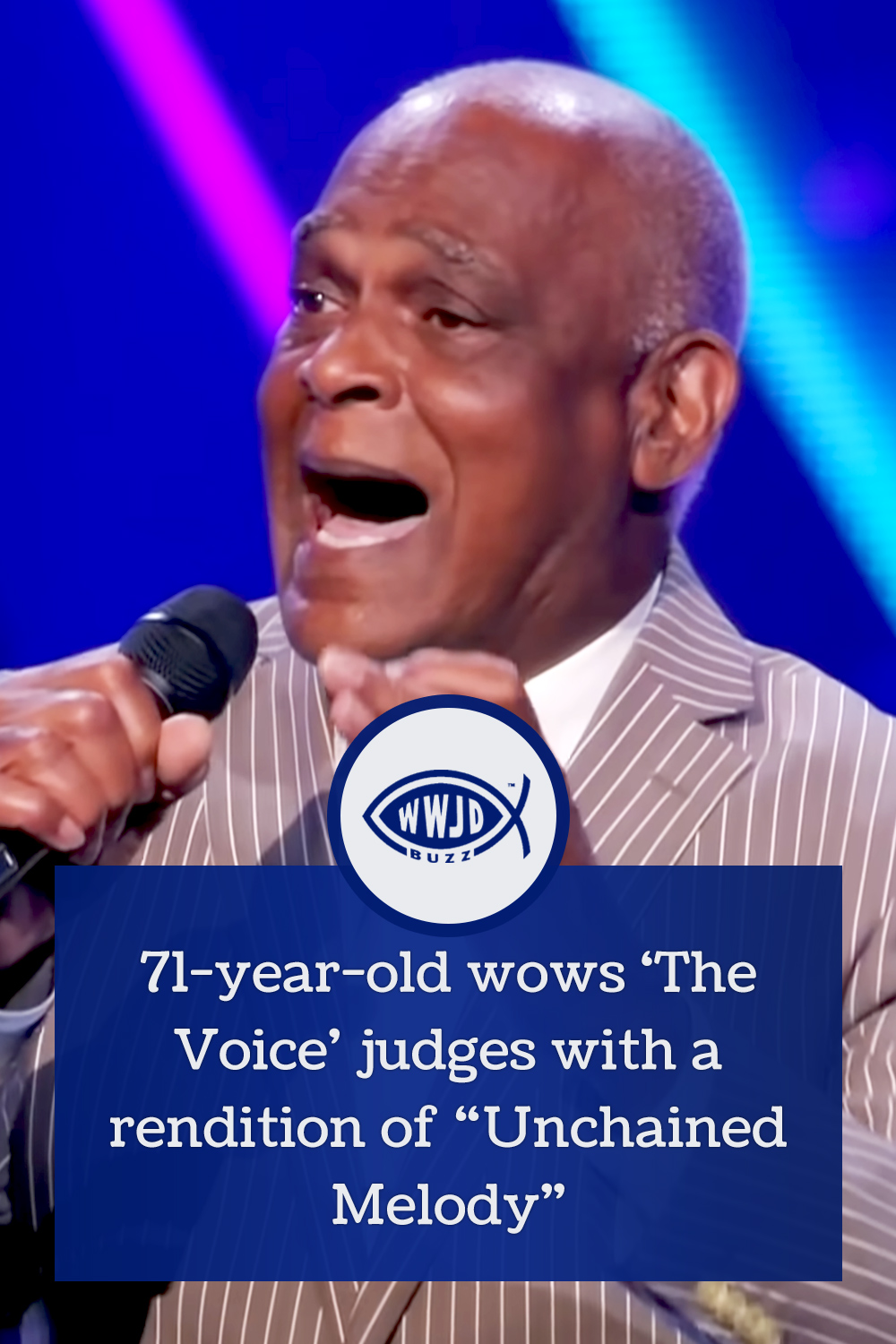