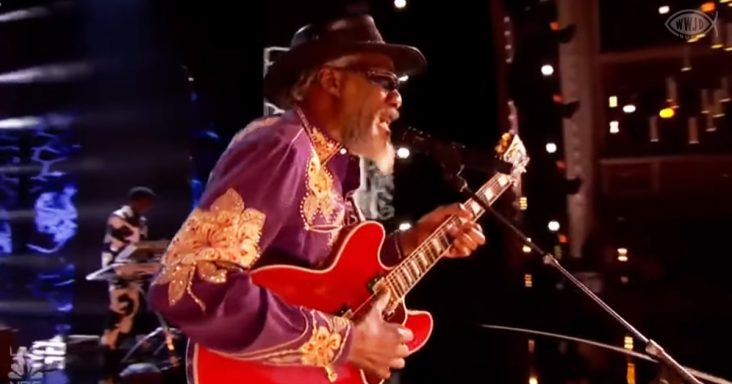 During his audition for America’s Got Talent, the 65-year-old Vietnam veteran introduced himself as Robert Finley. He was a carpenter all his life before he lost his sight, only then did he find his dream of becoming a musician.

He hoped that Simon Cowell would like his music, and thankfully he loved it. Even remarking how the finest wines are aged, Finley wouldn’t have that voice if he was a younger man.

Finley took that appreciation and confidence into the next rounds of the competition, always performing his original songs with the full passion in his heart. During the semi-finals, he performed his original song called ‘Age Don’t Mean A thing.’ 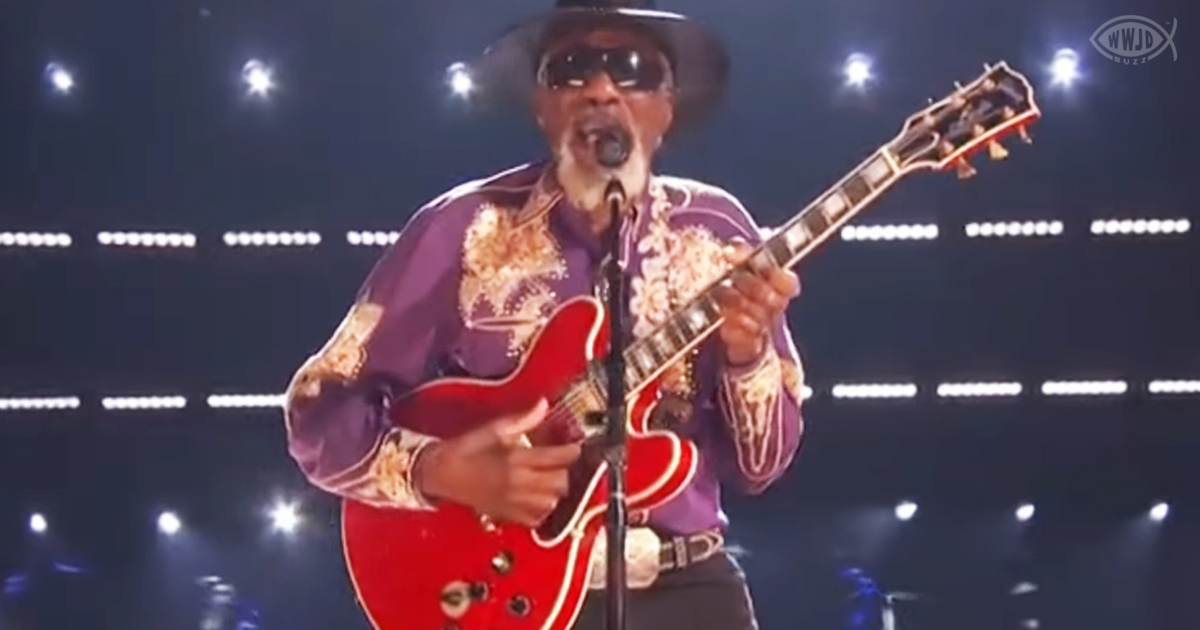 He was dressed in a purple shirt, with a shiny red electric guitar in his skillful hands. While he sang with his soulful voice he played wonderfully as well.

The judges were in awe of how classy and cool he looked, and he never failed to impress every time. The fact that it was an original song was astounding.

Simon Cowell wished that Finley didn’t have a band or singers playing with him, but he still thought it was good. Though he thought it could be better. The audience was audibly not happy with his criticism.

Even after Cowell’s comments Finley still gives a big smile on his face, showing his appreciation for the thoughts he and all the judges were giving. He was truly a talented performer with a kind heart.