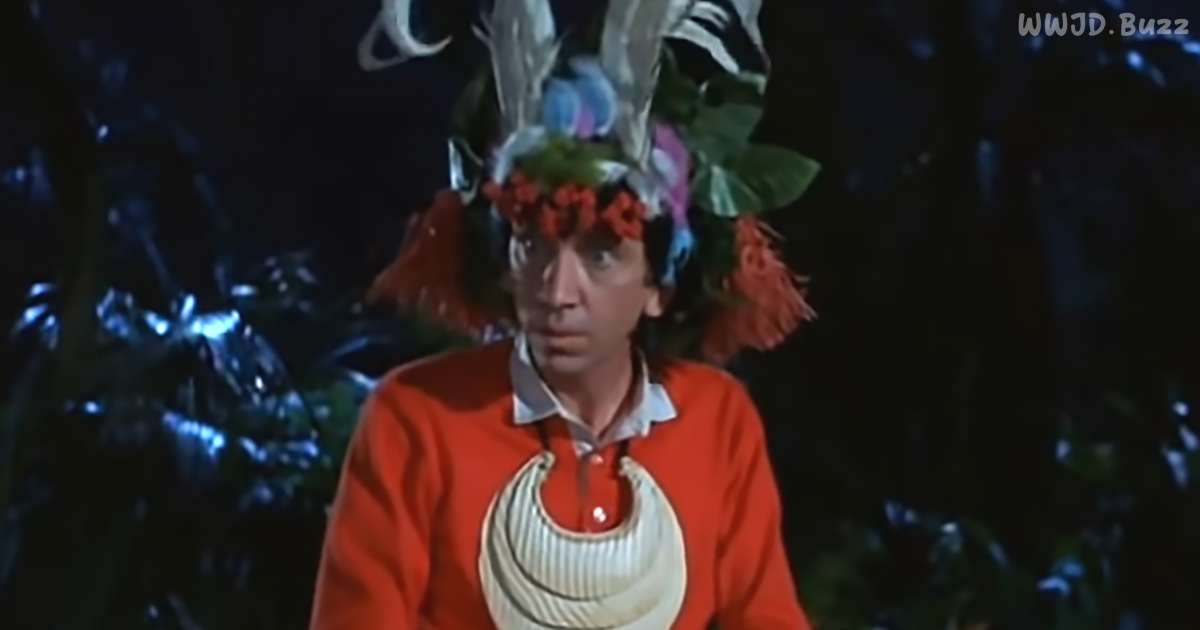 The 1960s were a weird era when it came to television. Gone were the days of the staid and safe shows like “I Love Lucy.” Bright colors were in. Experimental camera angles were in. A favorite was to have the camera zoom in and out really fast in succession. Oh, yes, recreational drugs were in. One thing was practically guaranteed, though – at some point during a show, there would be a dance number. Like these that you see here.

If you grew up in the sixties, this video is for you. There are scenes from nearly every show, including “Batman”, “I Dream Of Jeannie”, “Bewitched”, “The Addams Family”, “Gilligan’s Island”, “Gidget”, and “The Beverly Hillbillies. It’s a veritable smorgasbord of people doing really funky dance moves that nobody does anymore. It was super groovy at the time, though. This was when a show could be kitschy.

There’s a reason why shows like “The Monkees”, “The Partridge Family” and “The Brady Bunch” aren’t in this clip – those shows often were nothing but them playing music with a plot loosely holding everything together. That’s what I miss about TV from that era. With very few exceptions, like “Empire” and “Galavant”, musical numbers are few and far between. It was more of a staple in the 1990s with shows like “Beverly Hills 90210.” Let us never speak of “Cop Rock”, though.

Watching this clip made me nostalgic for a bygone era. People’s tastes change and there are other genres out there that are capturing our attention. That’s not to say that these shows were bad… OK, maybe the Batman one was extra cheesy. I was born a few years after the 1960s so I can kind of understand what they were thinking, but I don’t blame a kid from today thinking this was something from outer space. 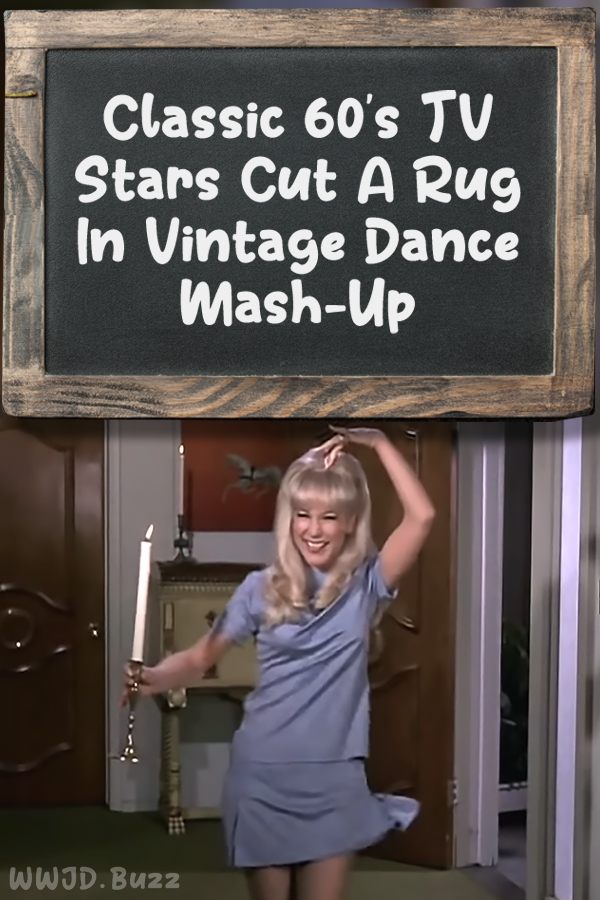