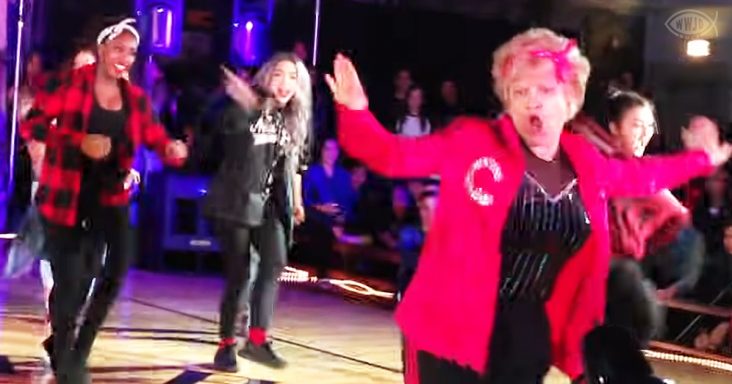 The best inspiration comes from real-life examples of courage, persistence, or simply the sheer will to live. For students at North Surrey Secondary School in Canada, Shirly Clements is one of those examples.

As a physical education and dance teacher, Shirly Clements wanted to encourage kids to dance by creating a hip-hop dance competition at her school. Twenty years later, at that same competition, she announced her retirement.

However, her announcement was anything but the usual retirement party. Instead, Clements decided to inspire her students and fellow teachers one last time with a surprise hip-hop performance amongst her students. 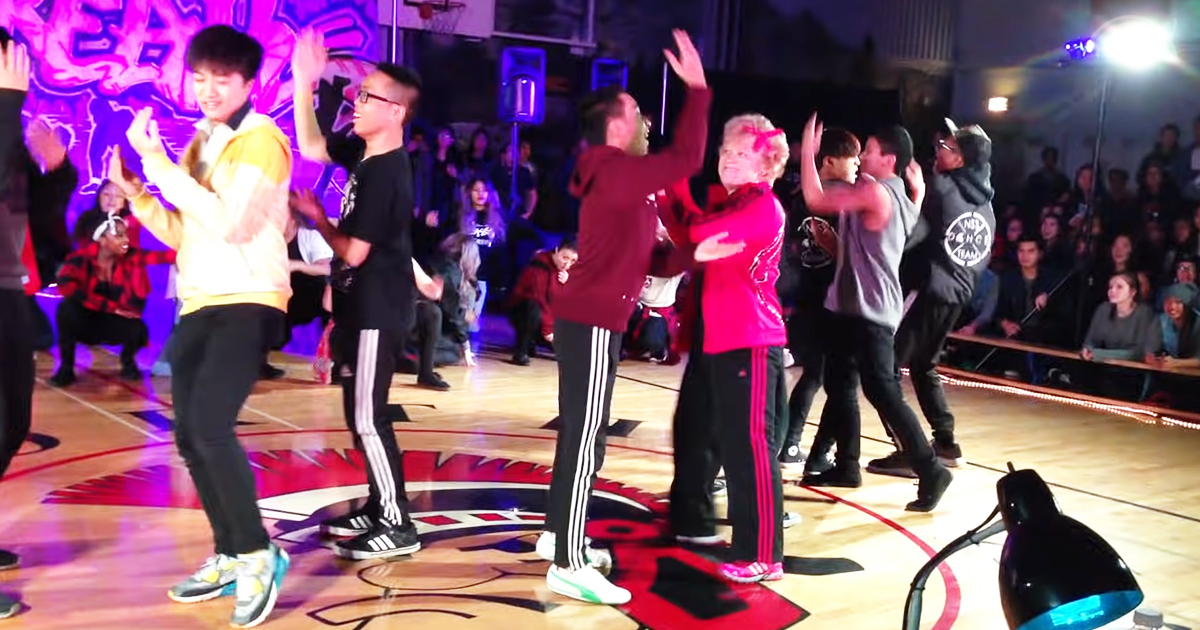 Taking the dance floor to the Bruno Mars hit ‘Uptown Funk’ with teenagers at 60 years of age is no mean feat; outperforming them is neither. Clements, to the surprise of the audience, did just that.

She first danced with a group of girls. The tight-knit choreography consisted of all the favorite modern-day dance moves. It becomes more intense when a group of boys joined her.

At that time, the choreography became more physically demanding, but Clements kept up with every move. And as everyone thought this is it, Clements does the famous headstand spin.

The audience went wild, and even the dancers cheered in disbelief that a 60-year-old teacher did one of the most challenging breakdances moves a lot of them can’t.

She showed them that age is just a number and a feeble excuse when it comes to life. Hopefully, the students took this as an inspiration and guidance on how they should be when they get older. 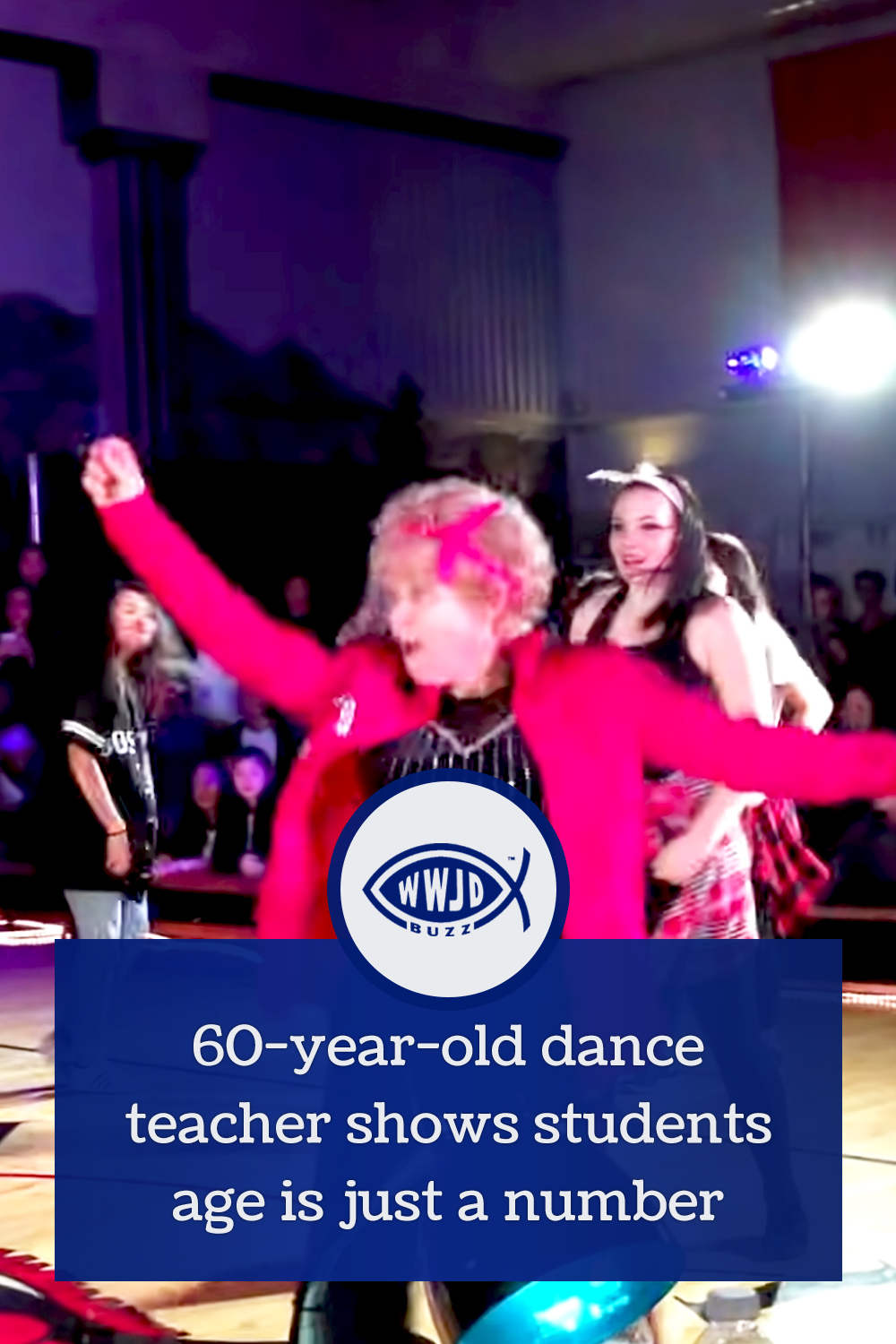