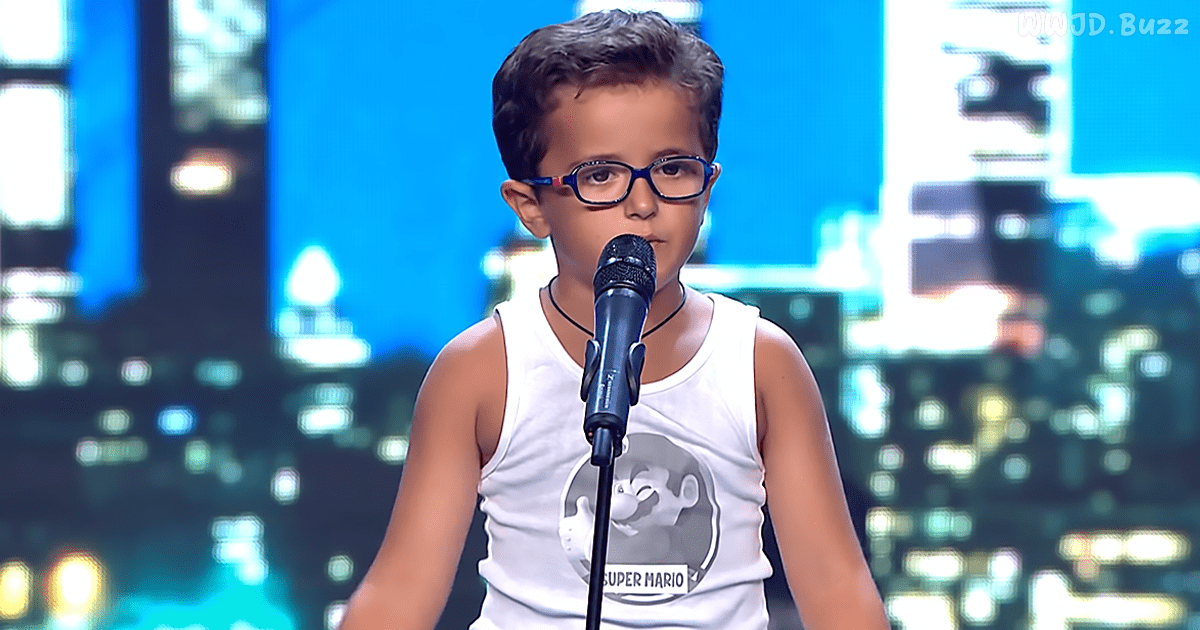 When a little boy stalked out onto the “Got Talent” stage, the judges immediately sat up and took notice. When he began to dance though, their jaws dropped.

6-year-old Mario Prieto brought all the sass to the ‘Got Talent’ auditions with his super confident dance moves. Not only did he dance a traditional Spanish flamenco, but he also wowed the judges with a hip hop routine that was all attitude.

Once the dance ended, the drama began, because while three judges gushed over Mario, Risto Mejide gave the boy his only “no” vote. This caused the little boy to cry. But when Risto came to talk to him and explain that he’s too young for this kind of competition, Mario stopped crying and said he understood. Eventually, Risto changed his vote, once he saw that Mario was going through with three votes anyway, and wanted to give the boy his vote of confidence, and a t-shirt that proclaimed he got the “Yes from Risto”. 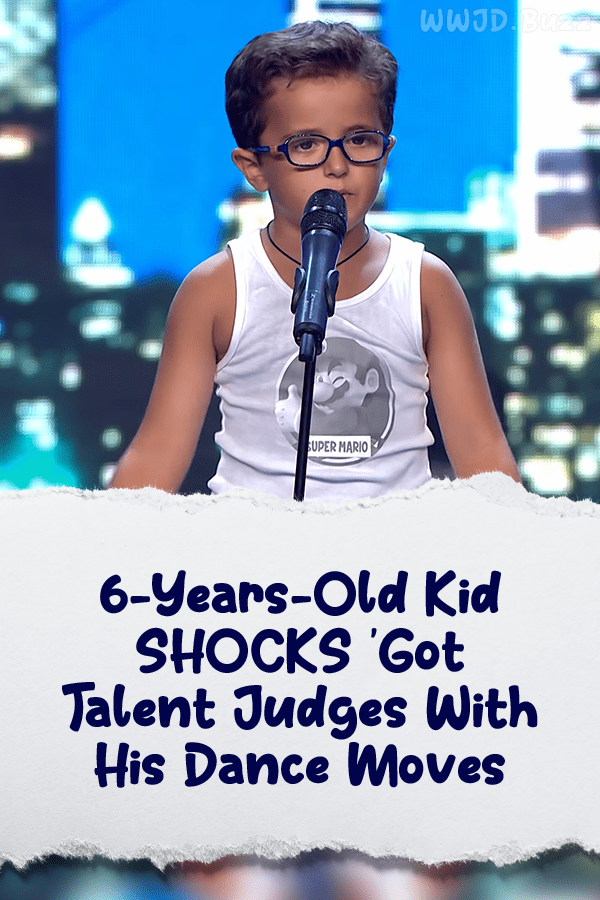