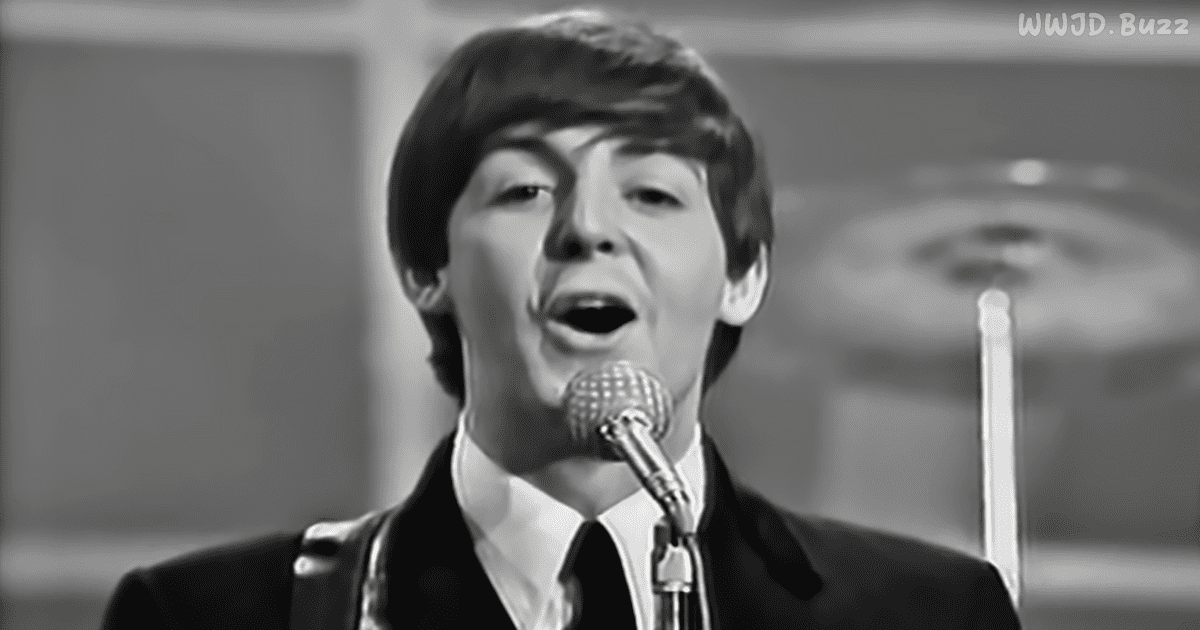 The Beatles’ famous song “I Want to Hold Your Hand” was record-breaking in many ways. First, it was the primary song that introduced America to the Beatles and “Beatle-mania,” and for the group, it was their first song recorded on the new 4-track recording technology.

This song was written by John Lennon, Paul McCartney, and Jane Asher, Paul’s first high-profile girlfriend. The Beatles had perfected the song by the time they went into the studio to record it in October 1963.  It was recorded in just one day and only took seventeen takes to get it down the way they liked it.

Before the song was released in America, a DJ got an early copy of the song from an airline stewardess.  When he played it on his Washington, D.C. radio station, it was wildly popular with his listeners.  The Beatles’ American record label, Capitol Records, threatened legal action in an attempt to ban “I Want to Hold Your Hand” from being played on the air further.  By this time, though, the song had already been shared with several other DJs in Chicago and St. Louis.

Despite Capitol’s threats, the song was still being played on the radio, so Capitol decided that they might as well take advantage of the publicity.  Initially, the song was going to be released in correlation with the Beatles’ scheduled appearance on The Ed Sullivan Show in February 1964, but they went ahead and released the single on December 26, 1963, two weeks earlier than planned.

While the song was a #1 in the UK, Americans couldn’t seem to get enough of it.  It sold more copies in the first ten days than any other single that the Beatles had sold in the UK.  In just the first three days, the single sold a quarter of a million copies.  By February 1, 1964, it topped the charts in the U.S., the first time a British group had done so since 1962.

On February 9, 1964, The Beatles performed for the first time on The Ed Sullivan Show.  Millions of Americans saw them on the show, further fueling “Beatle-mania.”  Despite the popularity of the group, they were actually the lowest-paid guests on the show – because they had been scheduled before the single prematurely hit the U.S.

“I Want to Hold Your Hand” went on to become the Beatles’ best-selling international single, selling a staggering 12 million copies.  This went on to pave the way for many other well-known British bands in the U.S. and started “the British Invasion” of music.