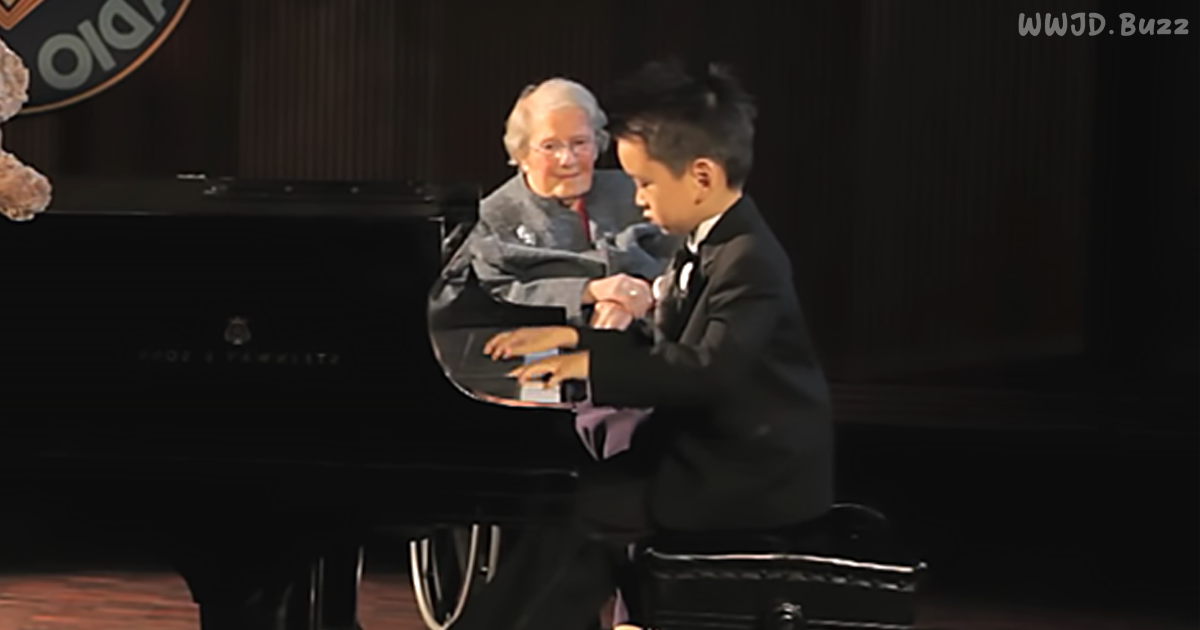 It is not often that you happen to run into a prodigy in your life… Most people never know it because special people are quiet, kind, and sensitive.

People who’ve had the opportunity to do it would say, that what makes them unique is not only their talent but the way their actions speak.

The way they carry themselves is usually an example to many people, and their actions stand as testimony to the wonderful things that a human being can be.

I’ve seen a couple of musical prodigies, and have even been witness to how much they have come along. The first one that I saw was Sungha Jung. He is a piano player who started posting videos on YouTube when he was about 5-6 years old. What immediately caught my eye, was how well he played and how technical he was.

He started doing covers of famous songs from young and old stars. He honed his skills throughout the years until he started doing his own arrangements to songs….

He started touring a few years after he had started posting videos, and he also took guitar lessons. He is originally from Korea and his YouTube channel has over 4.5 million subscribers. He has released a couple of albums that you can listen to on iTunes and his channel.

Another piano prodigy is a boy that goes by the name of Adrian Romoff. He is a unique boy with a unique set of talents. At only 9-years-old he went to audition on the biggest stage of all. He went with his mother of course…

She is very proud of him and of everything he has accomplished. Besides being a great musician, he is also very good at science, as he very proudly boasts.

As soon as the judges from the hit show “America’s Got Talent” started to talk to him, it was clear he was very special. When they asked him when he had started playing the piano, he answered that it was since he was a ‘little boy’. Everyone in the audience laughed!

Then, he was asked what grade he was in, and he said in 8th. That really got the woman’s attention. When he started playing, it was like a grown man was playing the piano. The young boy had won the audience with his wit and his talent.

The piano prodigy in the next video is only 5-years-old. He is doing a private performance for his biggest fan, Grandma Dorothy.

The boy’s name is Ryan Wang and he is very grateful for the invitation to play for his fan. He hugs her, and then she asks him something that makes him burst into tears!