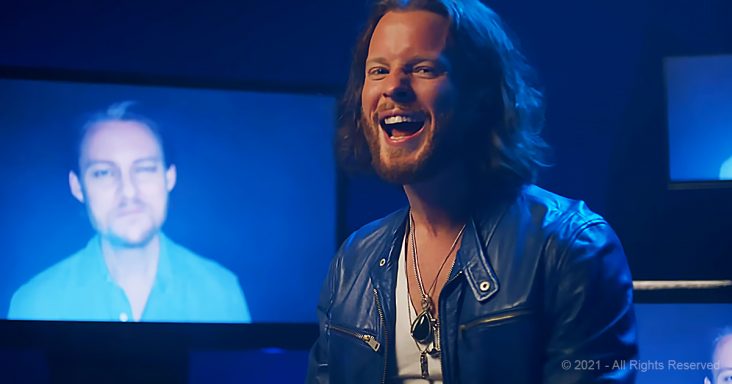 The Acappella version of any song has something you haven’t heard before. The voices rush in to fill holes left by the musical instruments.

Home Free has made quite a name for themselves, covering popular songs and writing their own, performing with nothing but their lips and their voices.

They’re so talented that you sometimes are pretty sure that you can hear some musical instruments. Nope. It’s entirely them and what they were born with.

They have a way of being able to touch songs that are long-regarded as untouchable, so the talent is real. It’s like they’re gifted with a second level of The Midas Touch.

Here they are covering Michael Bolton’s ‘When a Man Loves a Woman.’ Maybe not an untouchable song, but it certainly does arch its back under a Home Free massage.

Several comments have stated that this Acappella cover is better than the original and they now like the song for the first time. You know you’ve got something going for you if you can flip people’s long-standing sentiments like that. 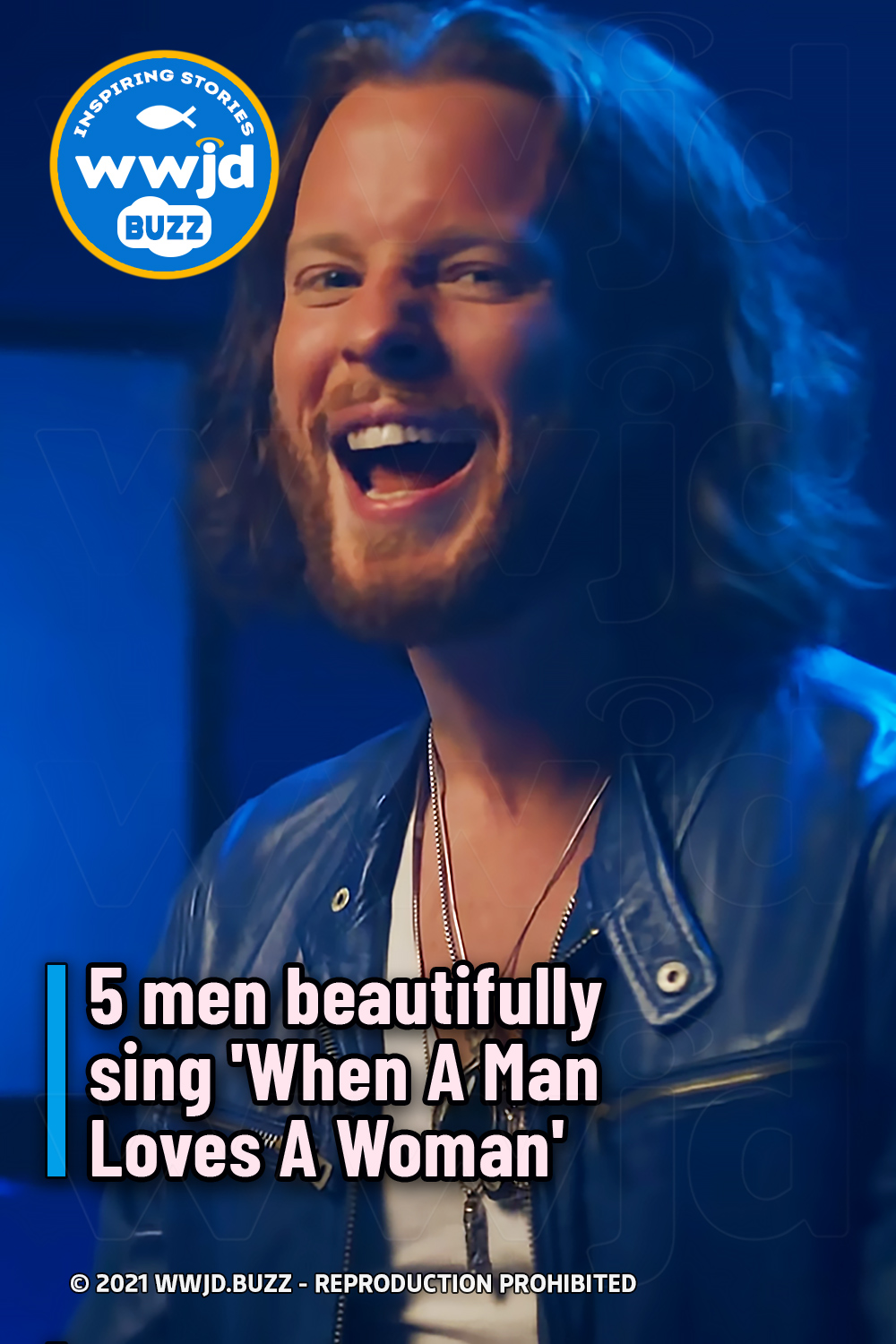