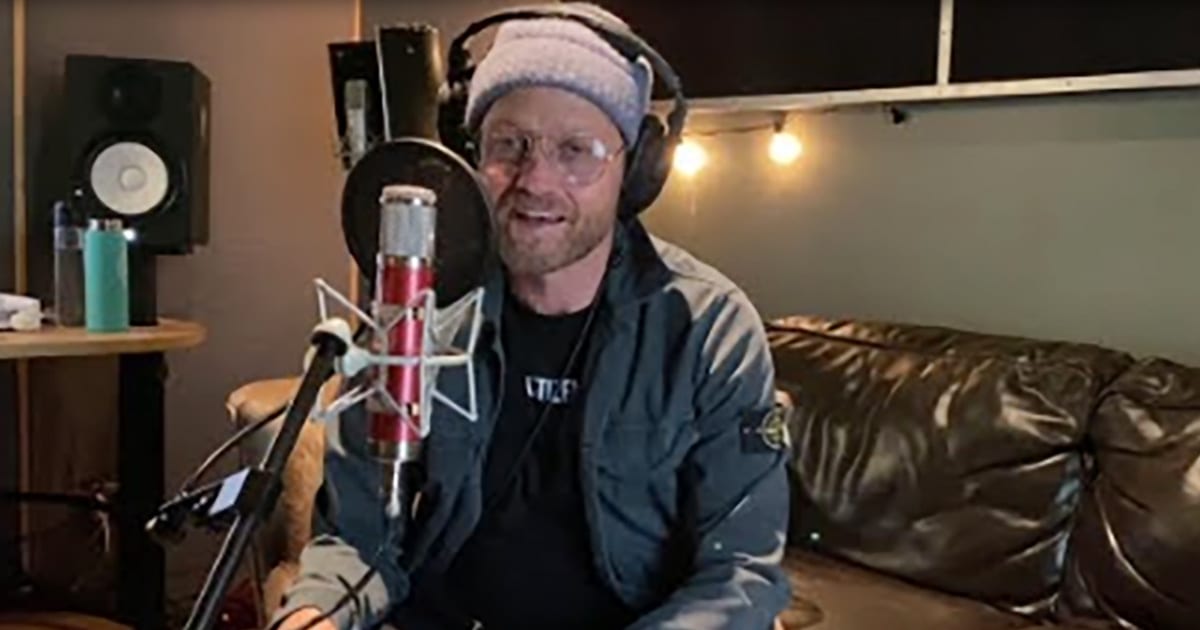 Christian music legend TobyMac’s 2018 single takes on a whole new meaning with a little help from his insanely talented band of musicians, and they’re not letting anything stop them from worshipping together.

The video starts with Toby McKeehan, known professionally as TobyMac, giving a shout-out to his digitized team, which includes members from the DiverseCity Band, his worship pastor, and his 18-year-old daughter Marlee McKeehan.

His assorted band members launch into a laid-back rendition of his chart-topper “See The Light,” and TobyMac joins in with his unique rap & hip hop influenced tone.

As these passionate worshipers prove that no mountain is too high to climb with their ingenious home-recording work-around, Matthew 5:14 comes to mind: “You are the light of the world.” And, as TobyMac puts it best, nothing could stop us from “seeing the light.” 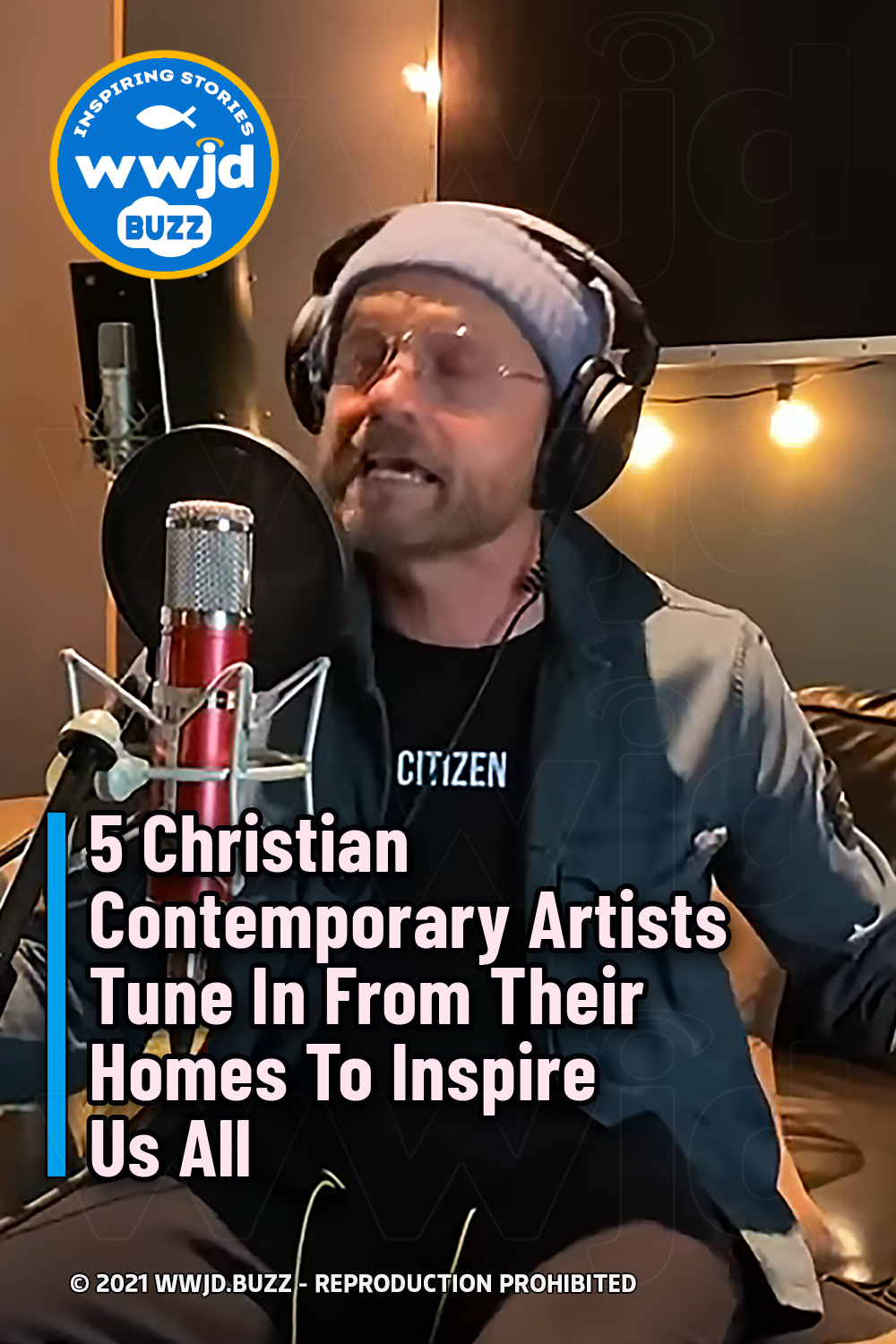