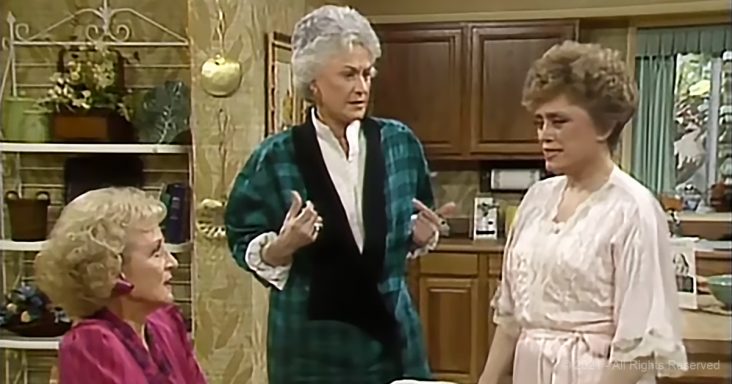 The first season of The Golden Girls was just as funny as the rest of it, which is why these moments have stayed with us for over 30 years.

If you’re anything like us, you’ve seen every episode of The Golden Girls a few times over. For some, it’s the ultimate comfort show. With clips like this, it’s easy to see why!

This 80s sitcom was so much more than anything else on TV at the time. It had heart and it was one of the funniest shows on television. That’s in part because of the writing and comedic timing of the girls themselves.

Together, Rose, Blanche, Dorothy, and Sophia had us laughing throughout the episode. Occasionally, the show touched our hearts. These moments are the funniest from the first season.

It’s been a while, but we can still remember each of these lines. This show is a joy to watch and re-watch. Evidence of that is right in this compilation. Over 2 million people have watched these scenes again and again!

We may not see another show like The Golden Girls, but at least we have seven seasons and endless reruns to keep us comfortable. Grab a cheesecake and get a load of these hilarious moments.