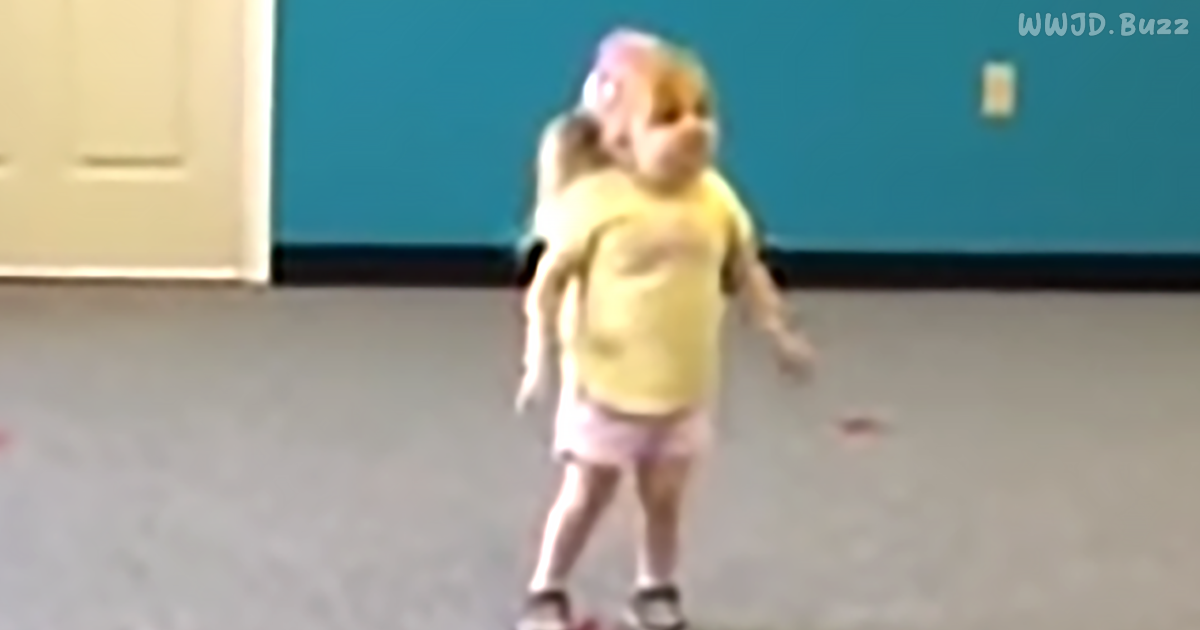 Audrey is a tiny four-year-old who is quite an amazing dancer. As soon as the music starts in this Zumba class, she manages to catch everyone’s attention with her brilliant dance moves.

And what makes this video even more special is the fact that Audrey is trying to raise awareness about a rare blood disorder called Diamond Blackfan Anemia (DBA).

Audrey has been diagnosed with DBA. Usually, children are diagnosed with DBA in the first year of their lives when their bone marrow isn’t producing enough red blood cells to carry oxygen throughout their bodies. This little girl and her family are trying to increase awareness about this ailment by sharing her dance and songs with the world. What a cutie!

Little Audrey is energetic and stays right with the beat. I wasn’t expecting her to be able to keep up with the adults in the class, simply because she’s only four years old. But she is non-stop through the entire routine, and really good at it. Wait till you see her shake that booty in Zumba class.

Audrey has been on the internet before and is quite famous for singing her favorite Taylor Swift song. Singing Audrey is no less adorable than dancing Audrey. She’s such a clever and talented girl who has found a creative way to bring awareness to a little-known condition. 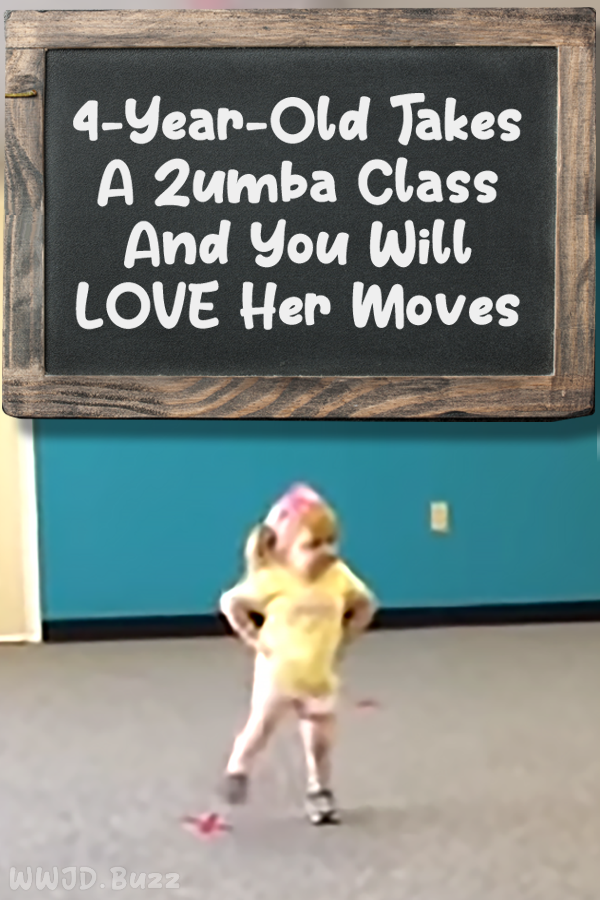