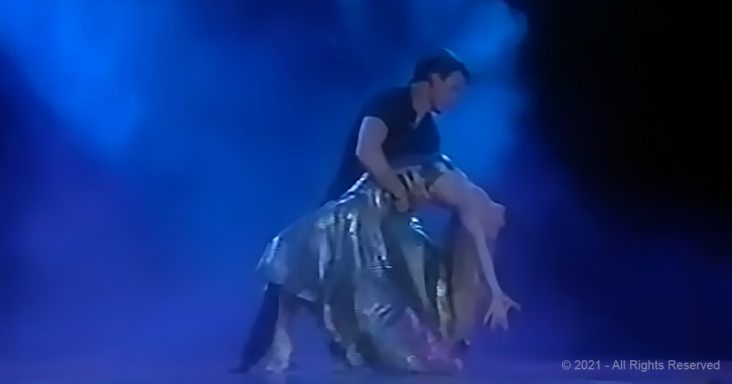 Patrick Swayze was a man of many talents. But it was the dancing performance featuring himself and his wife that have left the audience speechless at the 1994 World Music Awards.

Patrick Swayze and his wife Lisa Niemi had been married for more than thirty years. From 1975 to the time of his death in 2009, the pair were inseparable.

But the chemistry between the two was on full display in what was a once-in-a-lifetime performance at the World Music Awards in 1994. The pair danced on stage to Whitney Houston’s “All The Man That I Need” as part of a tribute to the pop star’s accomplishments.

Swayze and Niemi are no strangers to dancing. In fact, Swayze’s mother Patsy was a choreographer.

Niemi was a student of Patsy’s and Patrick was lucky enough to cross paths with a then 14-year-old Lisa during a class. Swayze and Niemi tied the knot five years later.

While Patrick Swayze is no longer with us, this performance will live on in the memory of his wife and his devoted fans. 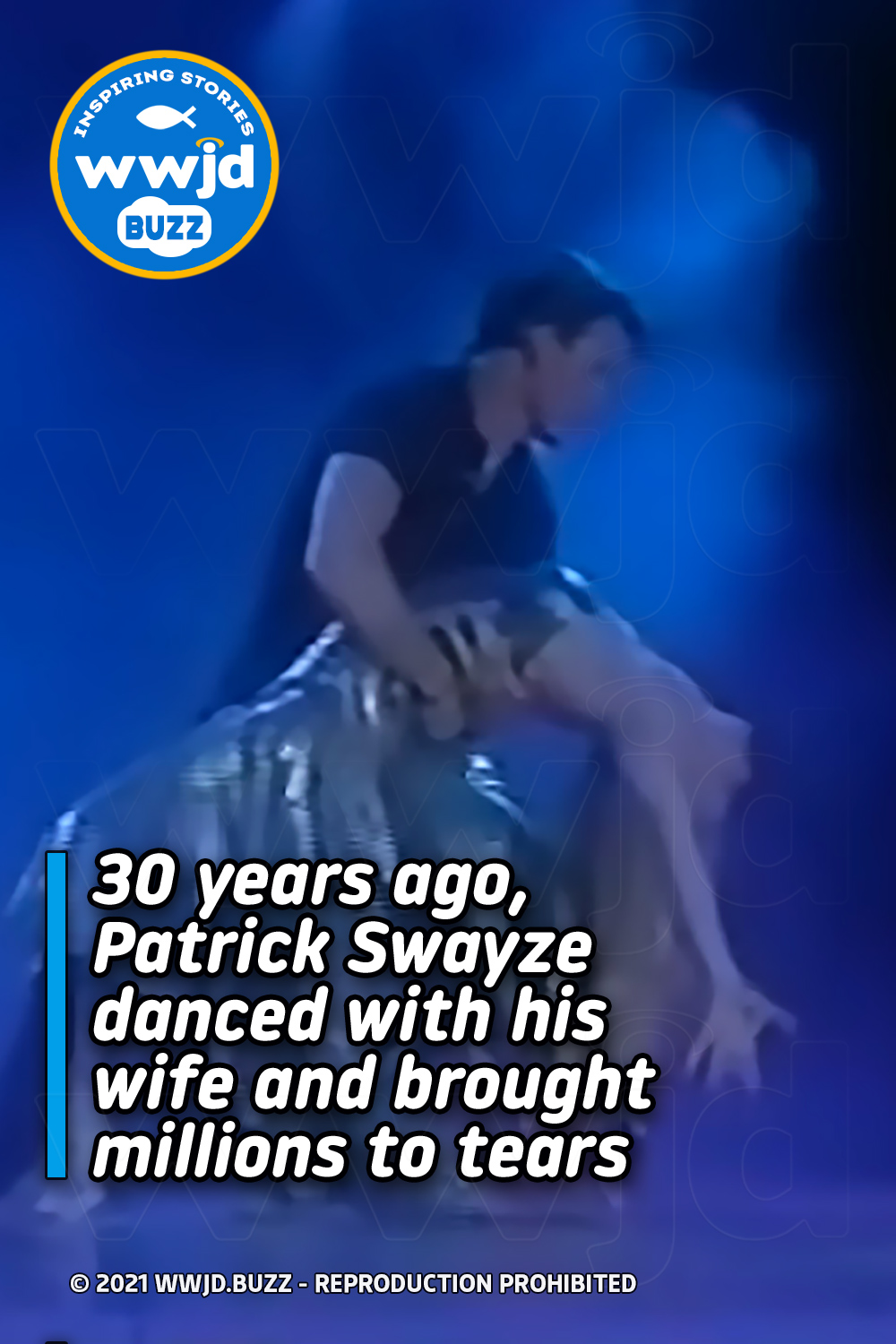