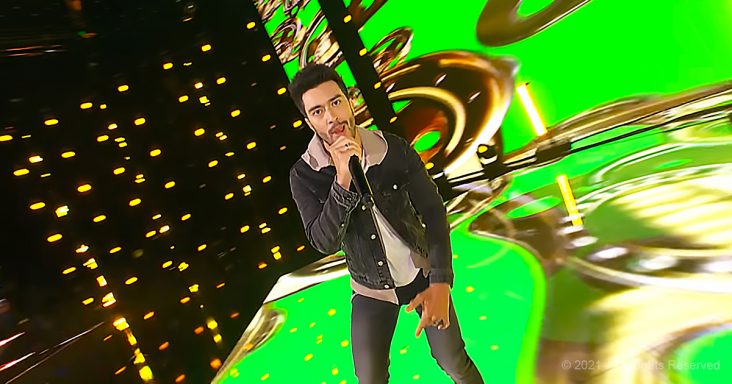 Vincent Marcus is a 30-year-old man from El Paso, Texas that found himself a bit of fame on the late app, Vine. Known for his hilarious six-second videos, Marcus has found himself in a much bigger spotlight.

The Hollywood hopeful found himself auditioning for everybody’s favorite talent show, America’s Got Talent. Instead of making the audience laugh with his quick-wit or hilarious one-liners, he decided to give celebrity impressions a try.

He steps out on stage from a fancy car with neon lights surrounding him, and the crowd is roaring as soon as he starts with an impression of Snoop Dogg. It’s uncanny how much he sounds like the infamous rapper.

Vincent also shows off his 50 Cent impersonation, along with DaBaby, Lil Nas X, and Eminem. It’s not easy to try to sound like someone else, but it is commendable to do it so flawlessly. Well done, Marcus, well done.