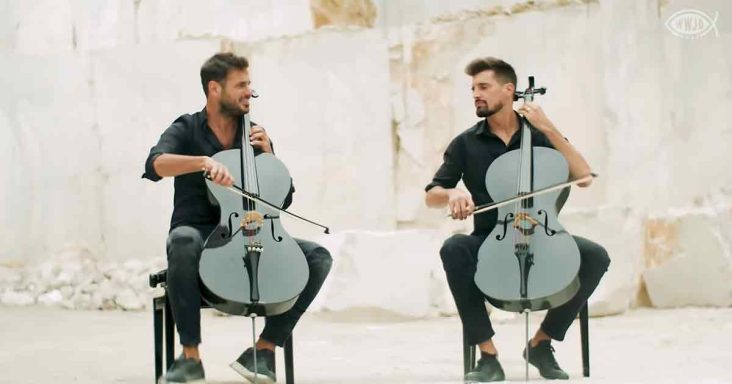 Known worldwide for their stunning performances and popularization of the cello, 2Cellos came together again to perform their cover of Ed Sheeran’s “Castle on the Hill.” And the result was a resounding success. 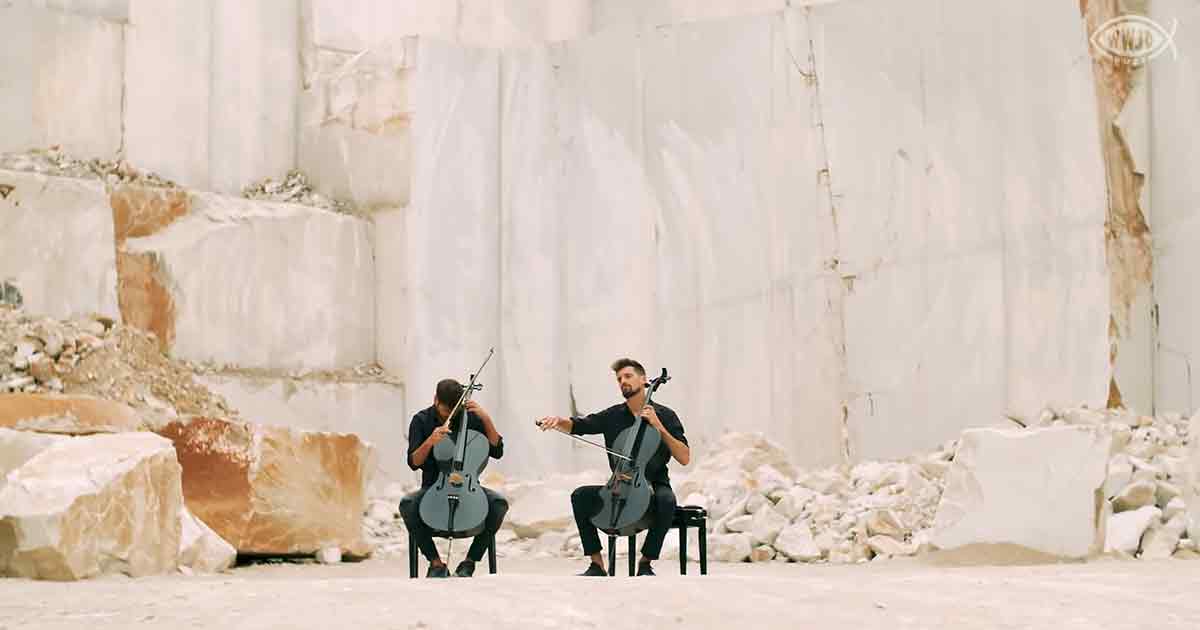 2Cellos was a Croatian band that consisted of classically trained cellists Luka Šulić and Stjepan Hauser. Over the years, these two cellists performed classical music, music from films, and well-known pop and rock songs.

“Castle On the Hill” was a cover that held up to their already stunning musical catalog. While their musical talent was impeccable, it was in their stage presence where they truly shined. 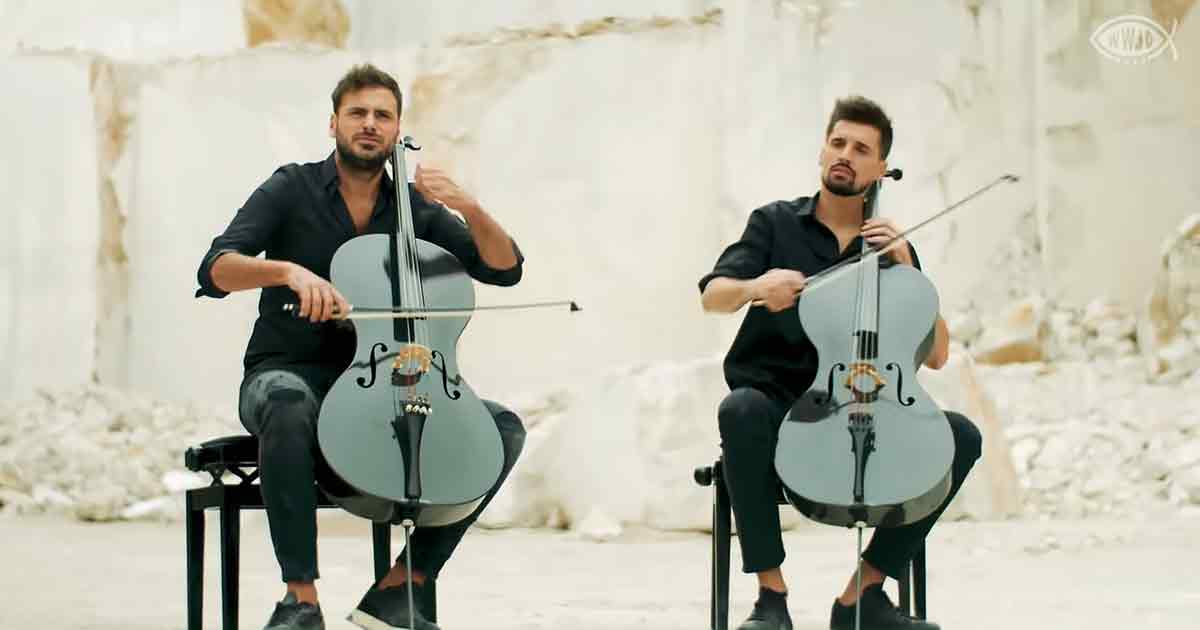 “Castle on the Hill” was no exception. Watching Luka and Stjepan perform, you could see the music moving through them. It was as if the music was playing them right back.

While 2Cellos’ music did not generally have lyrics, Luka and Stjepan still manage to tell a story with their cover of Ed Sheeran’s song. Instead of feeling like a karaoke song, the instrumental cover felt complete. 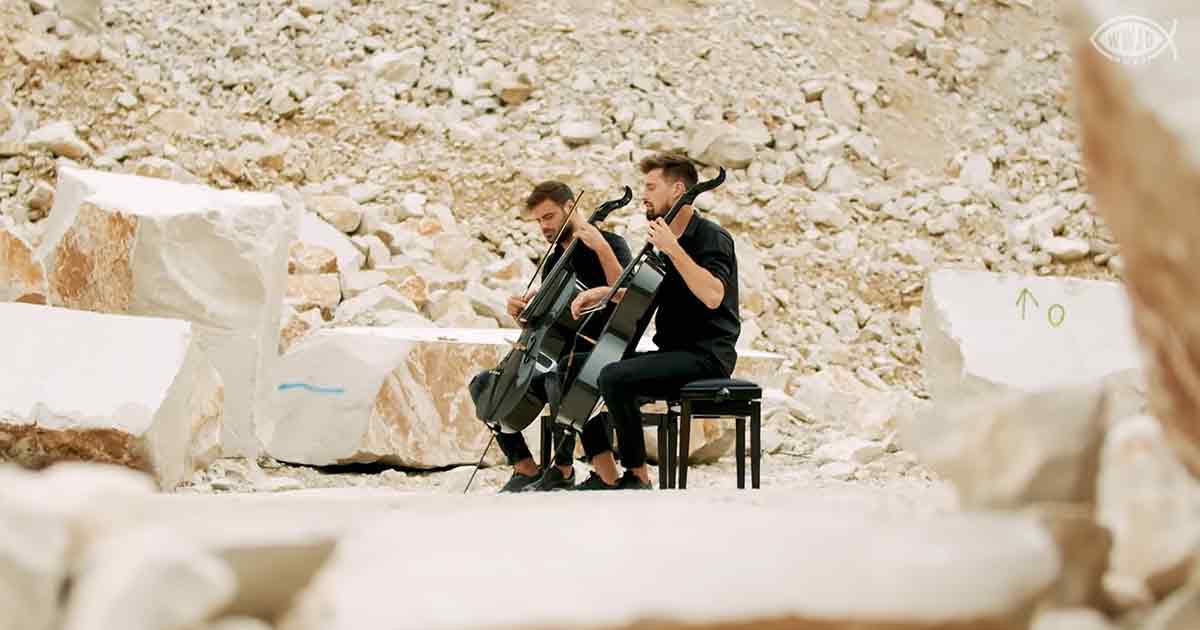 And we have not even mentioned the cinematography of this music video. Dressed in a pair of black button-up shirts that matched their jet-black cellos, Luka and Stjepan cut striking figures against the white dirt and the massive rock face behind them.

Every shot and note in this fantastic video was what one would expect of this award-winning, globally successful band. Check it out for yourself, and see what we are talking about.