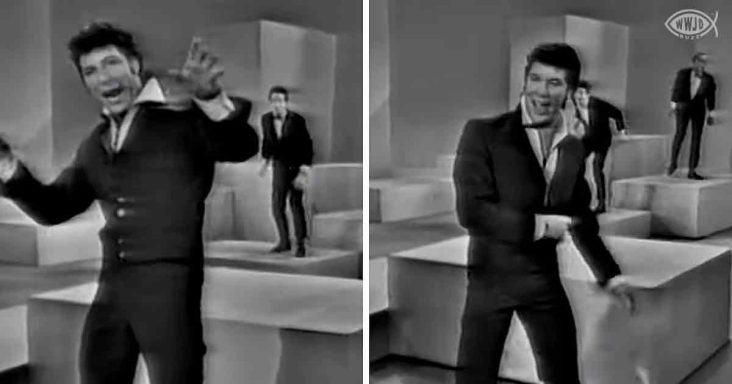 Tom Jones was one of the most exciting performers in the ’60s. This man knew how to entertain his audience and was an excellent artist. He knew how to sing well and could make any woman pass out because of his good looks. 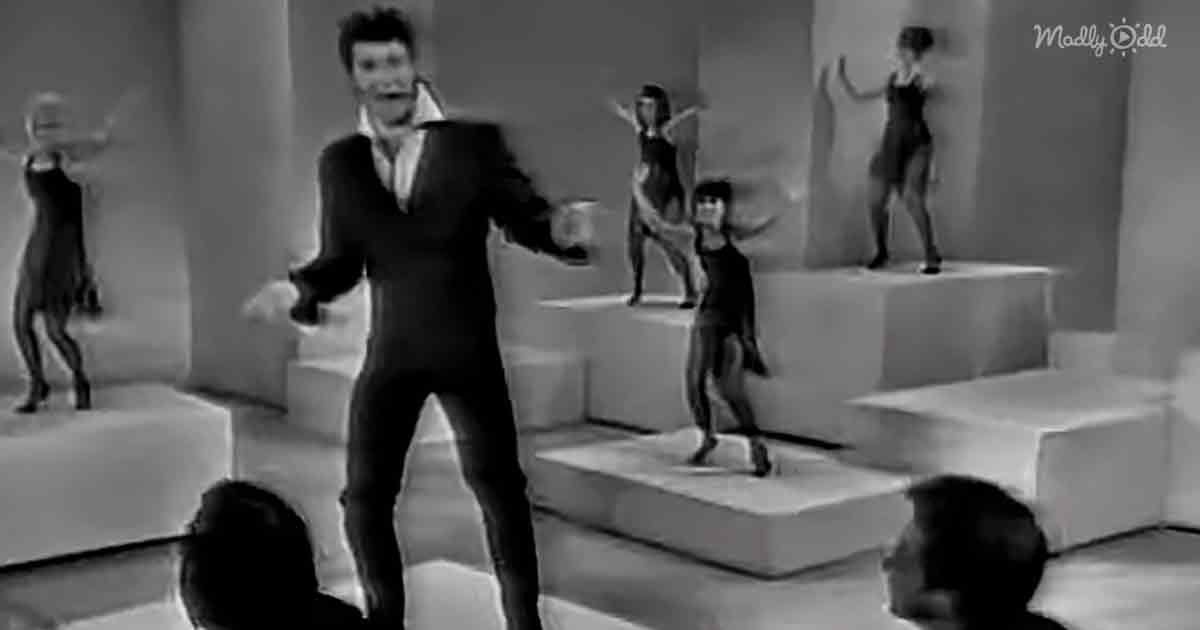 Tom Jones returned to The Ed Sullivan Show on June 13, 1965, with his fantastic hip-shaking performance of “Whatcha Gonna Do” & “It’s Not Unusual.” The first song had a stage full of go-go performers who accompanied him.

“Whatcha Gonna Do” the track was from his 1965 debut album, “Along Came Jones.” The song reached No 11 on the charts. It was not very successful commercially but was loved by his fans. 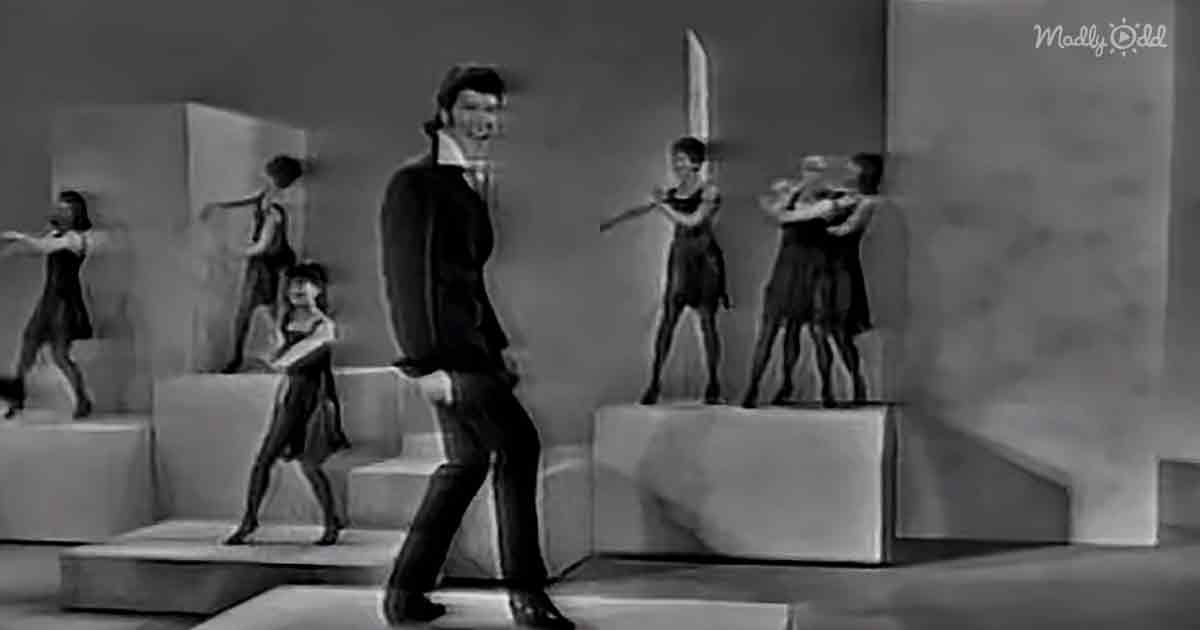 The female dancers were the first ones to come on stage. After that, Tom joined them on stage to sing his track, “Whatcha Gonna Do.” He wore an open-collared shirt with tight pants and performed the upbeat song with the dancers.

The next song that Jones sang was “It’s Not Unusual,” which was first recorded by the singer as a demo for Sandie Shaw. However, when the singer heard Jones sing, she was so impressed that she declined to sing it again and asked him to release it by himself. 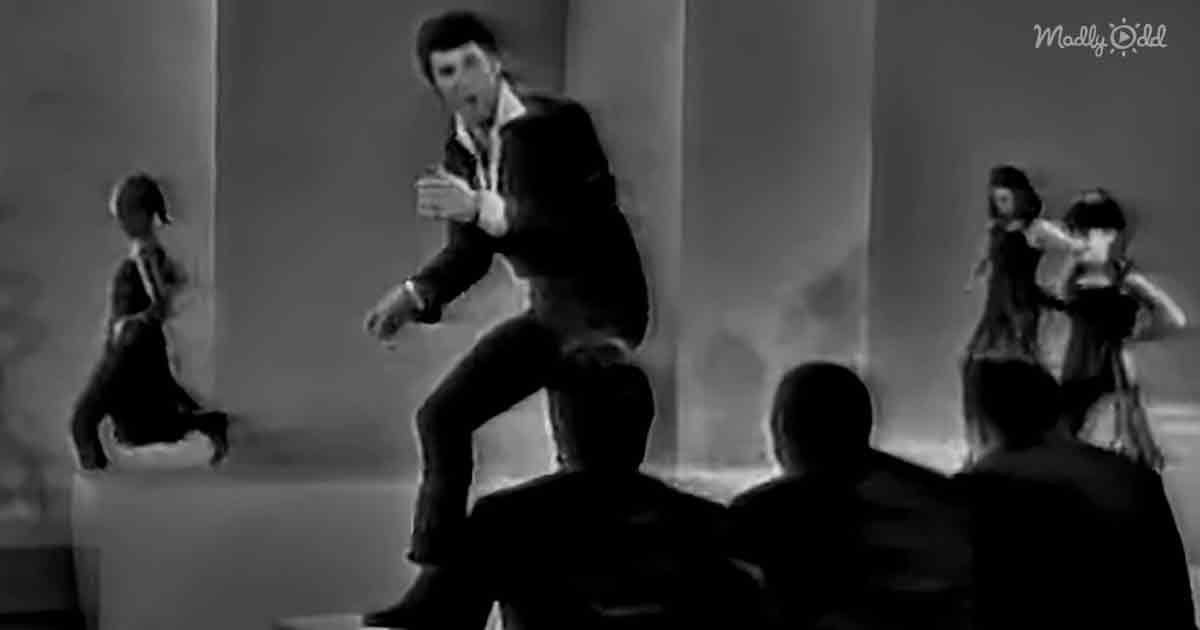 Nobody can now imagine this song to be sung by anyone else. The song was written by Les Reed, who later wrote Marching on Together for Leeds United. The song was from his second single, released in 1964.

The talented singer looked handsome in an open-collared shirt and tightly tailored trousers. He started to sing the song with his hip-swinging and was snapping his fingers. He enjoyed being on stage and people admiring his music. He moved all over the stage and impressed the audience with his powerful voice. 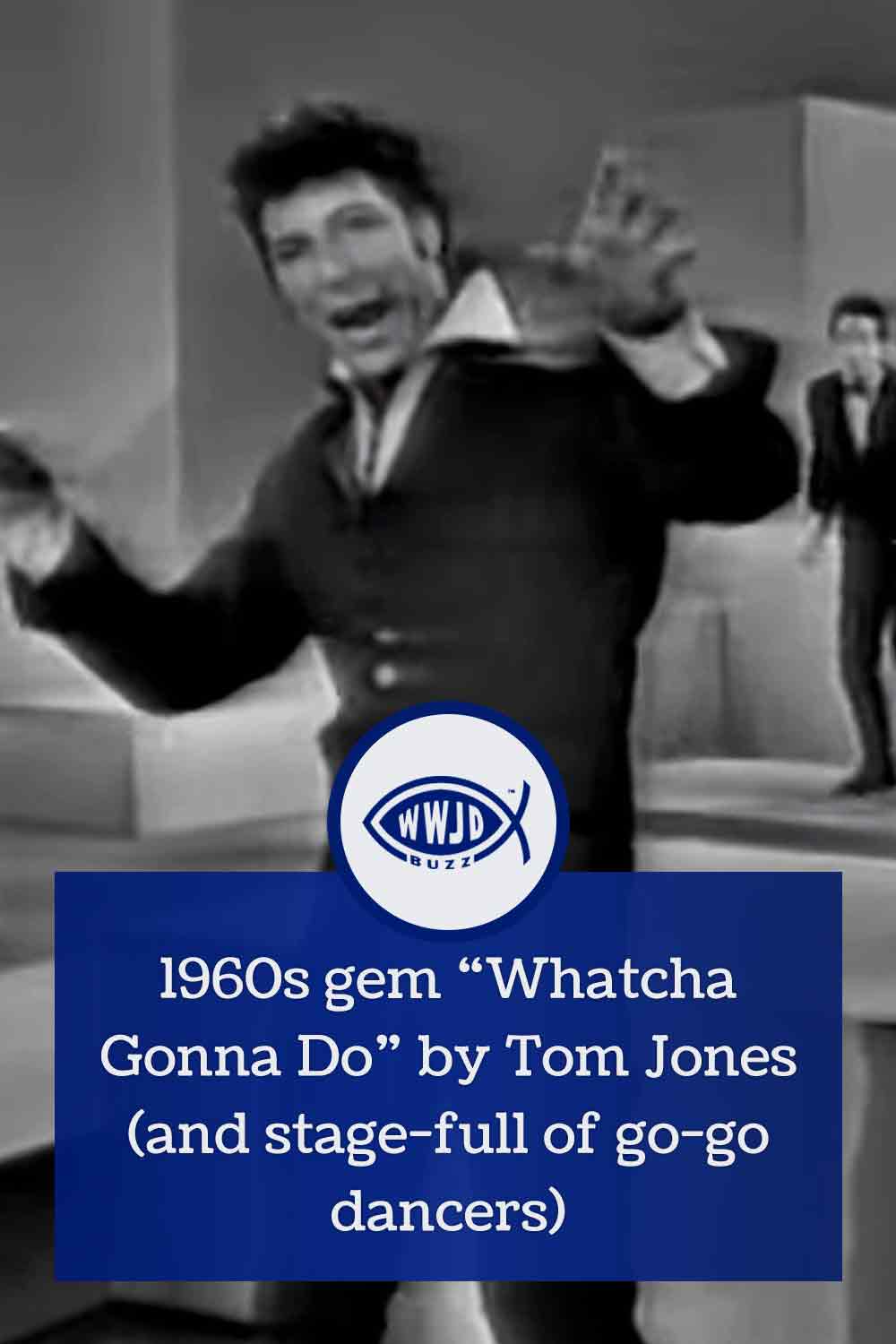