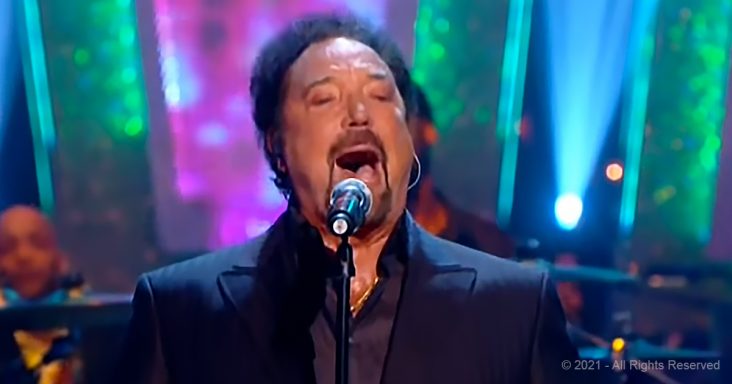 Music shaped his life and it’s safe to say at this point that his life has shaped music. A full-throated baritone with just the right level of rasp, there wasn’t any musical sphere he couldn’t step into.

He may not have dominated the top-hits scene after 1980 like he used to, but he’s never stopped being a musical performance powerhouse, not with a voice like that.

The sheer ability of his voice is showcased in these 15 videos. Some of them seem to be pieces taken from separate worlds. Proof that Tom has always been able to keep up.

Whether you remember him from forever ago or you just know him as a judge on ‘The Voice UK,’ Tom’s got something for everyone. Give him a listen and find out for yourself.

Burning Down The House

Mama Told Me Not To Come

If He Should Ever Leave You

You Can Leave Your Hat On 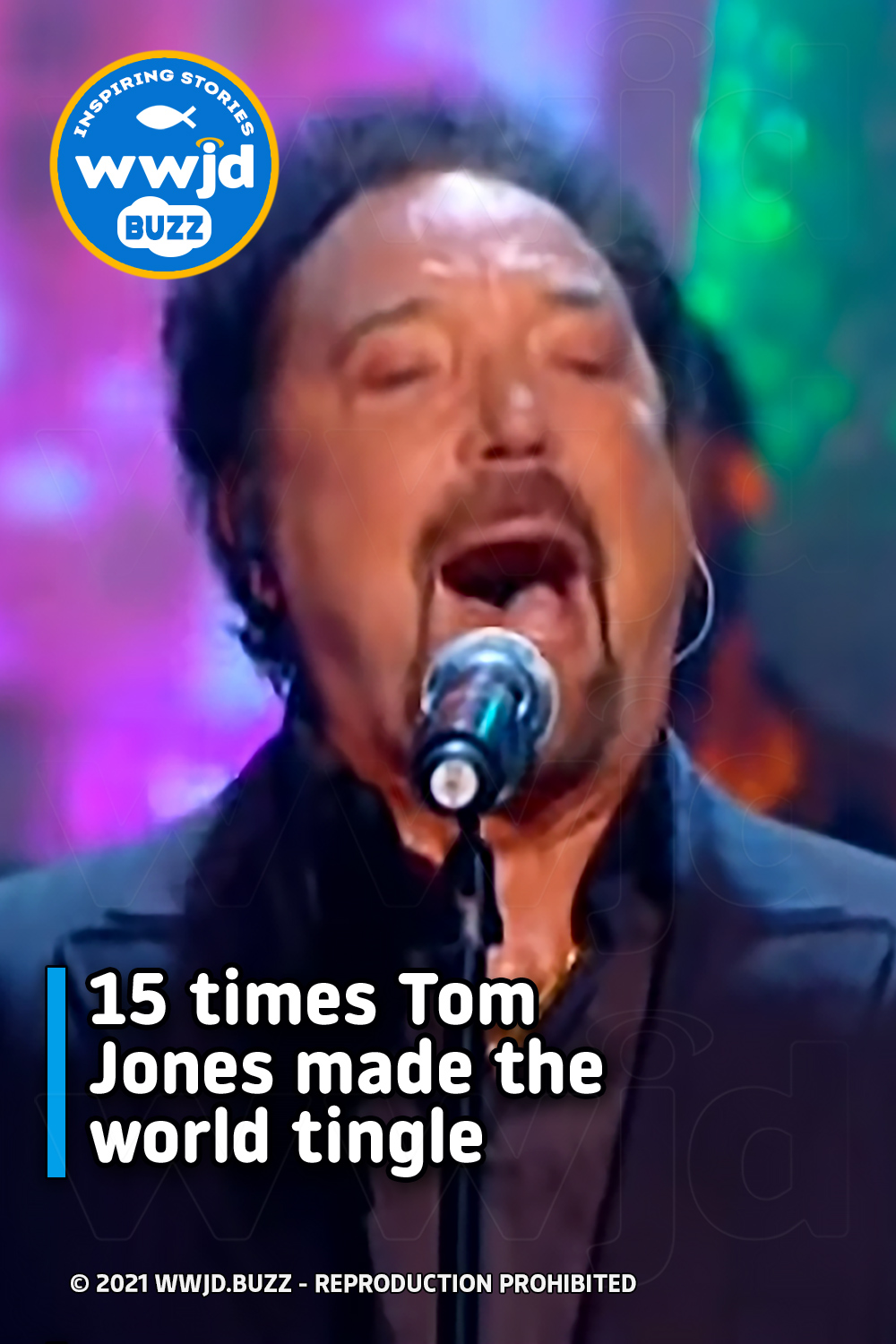