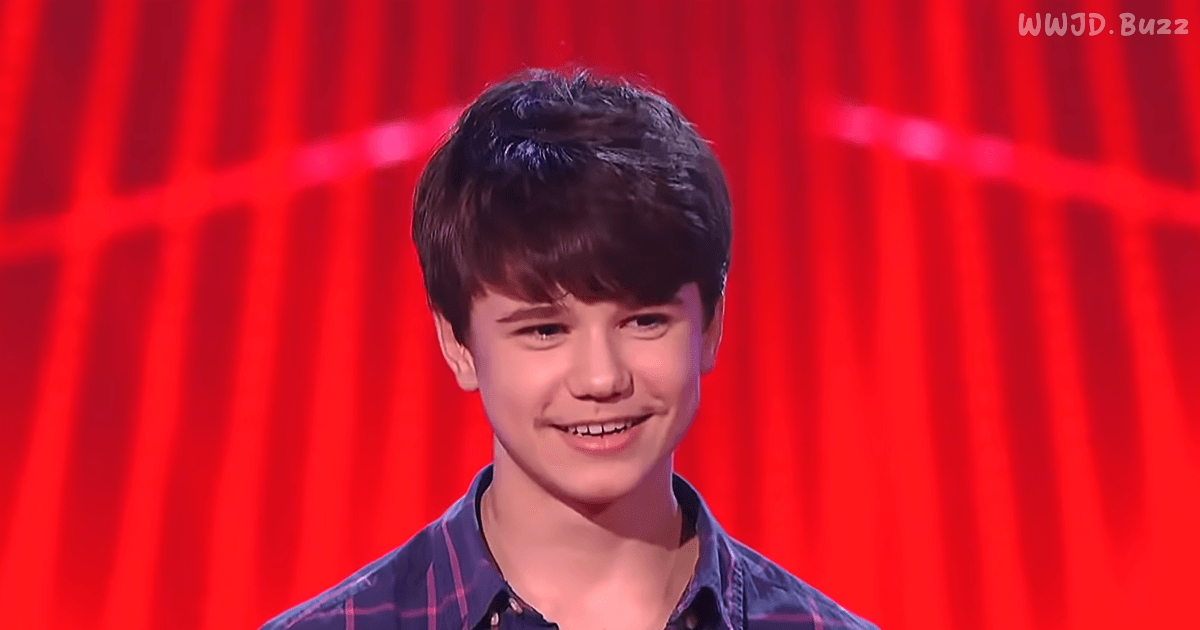 Sam Wilkinson set forth to wow ‘The Voice’s’ judges with the emotional track ‘Like A Rolling Stone’ by Bob Dylan, but the young man didn’t realize that he was soon to pour his heart out with a track that means so much more. Little did he know that he’d soon sing a song written in remembrance of his mother’s passing.

At just thirteen years old and clearly a meek and mild-mannered young man, Sam never faltered once. With a performance that was as much a show of bravery as it was a showcase of talent, he gave us not only once glimpse at his worth, but two songs that just kept getting better.

Starting off this feeling-filled song with a harmonica solo that’s second-to-none, Sam astounded us all with his power, range, and sheer musical talent. We only got to see one side of this star, but it would be but moments before Danny and the rest of the judges helped him open up.

With two chairs turned and a room full of new fans, Sam was overjoyed but still humble. “Do you write your own songs?” asked Judge Jessie J, to which Sam answered, “Yes,” she continued saying, “Do you have something you could sing for us?”

An intrepid but eager Sam explained that he never had his guitar with him, inspiring Danny to offer his, rounding the judges closer for a campfire-esque singalong that completely blew away his already amazing audition. With Danny playing Sam’s harmonica, and Sam now singing an original, true magic was in the making.

Once the artist had concluded one of the most masterfully written songs ever sung on The Voice’s stage, Jessie J was eager to say,” You’re a very special young man,” followed by Danny’s praise “Amazing talent young man.” Just a few moments later, Sam decided that Danny Jones was the best coach, making Team Danny one member stronger.

Watch Sam deliver one of the best blind auditions ‘The Voice Kids UK’ has ever seen, only to top his own hit with an original impromptu performance that brought in support of all of the judges. 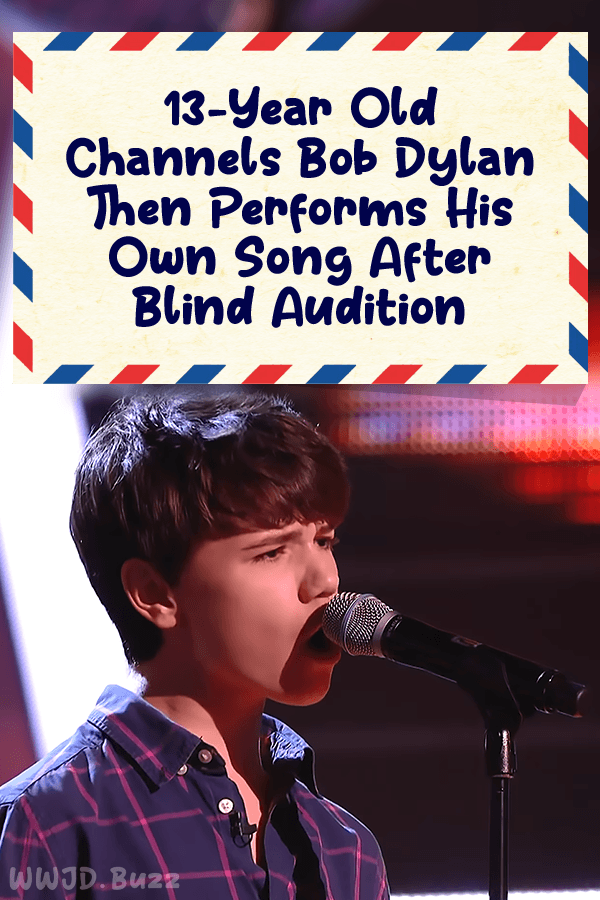