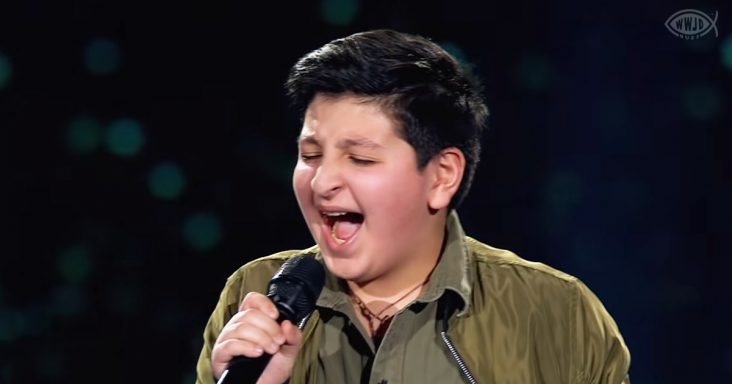 ‘The Voice’ judges were moved to tears after a young boy’s incredibly moving performance of ‘All By Myself.’ He was only 12 years old and he had a great talent for singing.

Even after his audition was over he sang another quick song for the judges so he could show more of his amazing voice. More tears were shed thanks to the boy’s singing.

Then finally he had to make the difficult decision of which judge would be his coach. After some deliberation, he picked the judge in the center, and she couldn’t be happier about it. 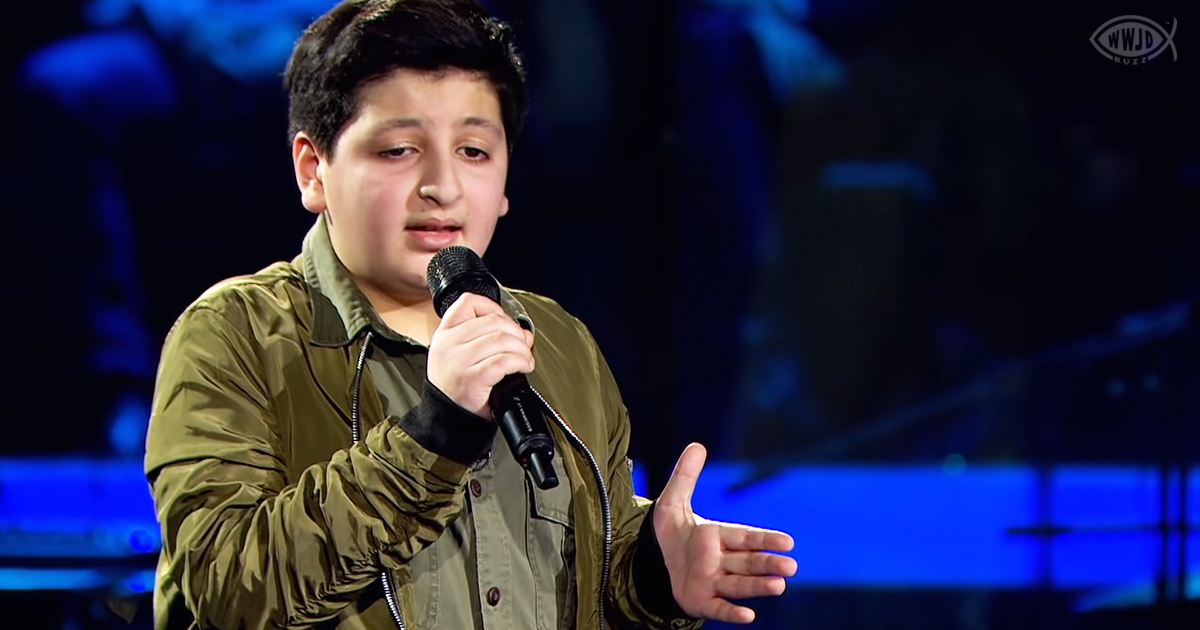 The judge runs up to the boy and brings him backstage to join his family and they have one big hug as they congratulate him. Everyone has big smiles on their faces the entire time.

With the audition over, the judges are still in complete awe over the boy’s performance. They couldn’t believe how good he was. As soon as he started singing they were already prepared to turn their chairs.

It was during the chorus that the judges all turned their chairs to watch such a young boy make the famous song his own. For someone so young to display such emotion was mesmerizing.

All of the judges were dying for him to pick them. It would have been such a privilege for them to take such a rare talent under their wing. 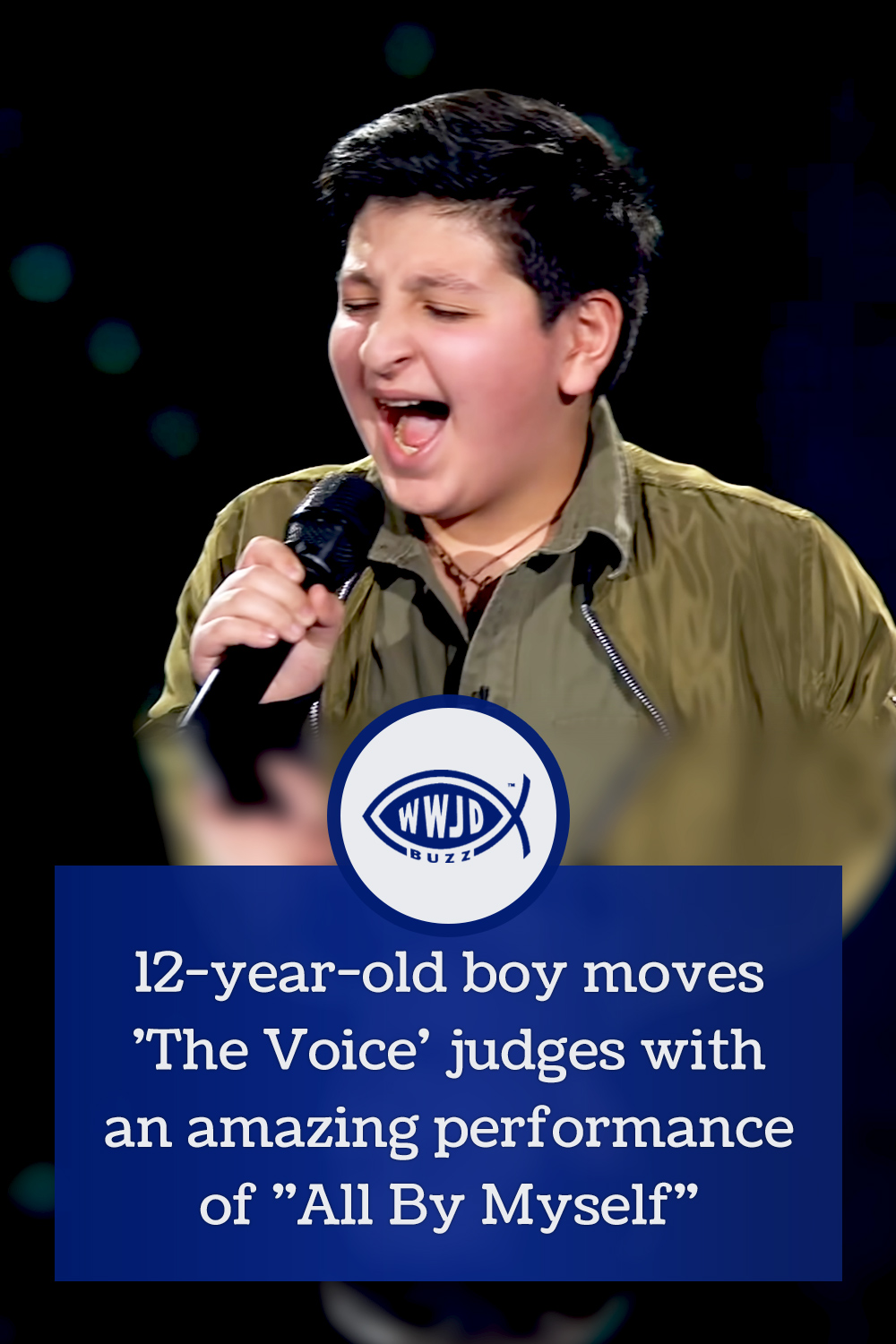