The video below features an amazing group called The Willis Clan. They are a family of 12 brothers and sisters, whose talents encompasses playing the violin, drum, guitar, tap dancing, and Irish step dancing. In this video, we get to see this family from South Chicago perform at the 2016 UCWDC Worlds Championship (United Country Western Dance Council). It is hard to believe they did all that in fewer than four minutes.

The members of the Willis Clan can also paint, sing, and play other instruments. They have performed at the Grand Ole Opry and on the ninth season of America’s Got Talent as well. They also had their own reality TV show called “The Willis Family” which first aired in June of last year on TLC. The oldest in the group is just 23 years old and the youngest is five. 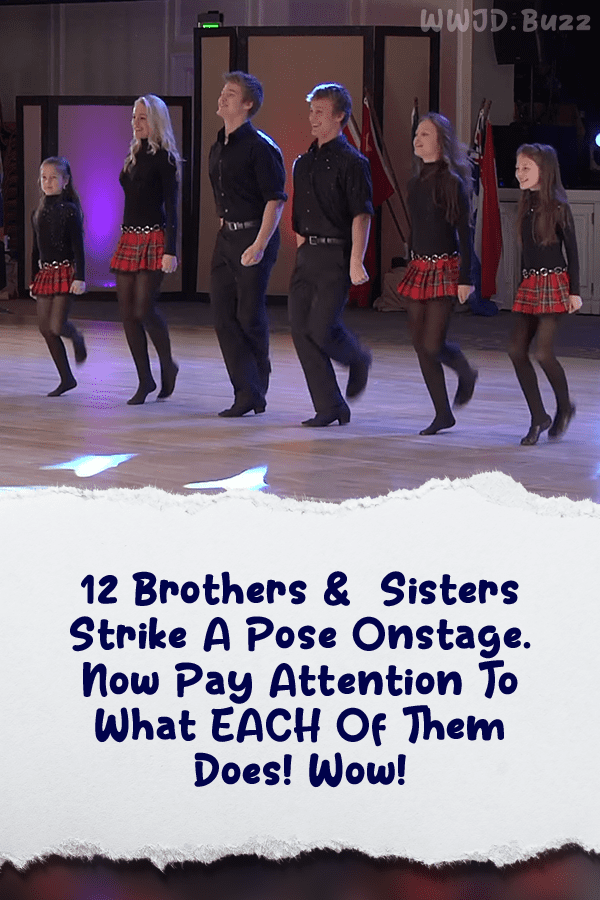