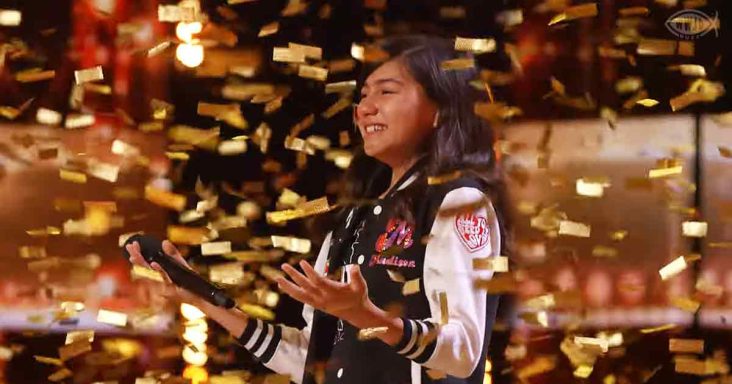 Madison Taylor Baez received the Golden Buzzer on America’s Got Talent after walking on stage from the crowd and singing ‘Amazing Grace.’ The 11-year-old from Yorba Linda, California, has dreamed of auditioning since she was 4.

Her dad was with her, and they talked to Terry Crews. Then Madison sat in the audience next to her dad and pretended she wasn’t about to audition.

During commercial breaks, they usually ask random people from the crowd to sing. Madison was the second person they asked, and when she started to sing ‘Amazing Grace,’ the crowd was stunned.

Simon Cowell was walking back into the room, and he couldn’t believe what he was hearing. Madison was led onto the stage and introduced herself to the judges.

She grew emotional for good reasons, and the judges encouraged her to just do her audition then and there without a backing track. The room was silent, and she once again sang ‘Amazing Grace.’

Her voice was ravishing and exceptional. After her performance, Howie Mandell asked her what she would do with a million dollars. Madison said she would help her dad with cancer research since he’s been battling colon cancer for 9 years. 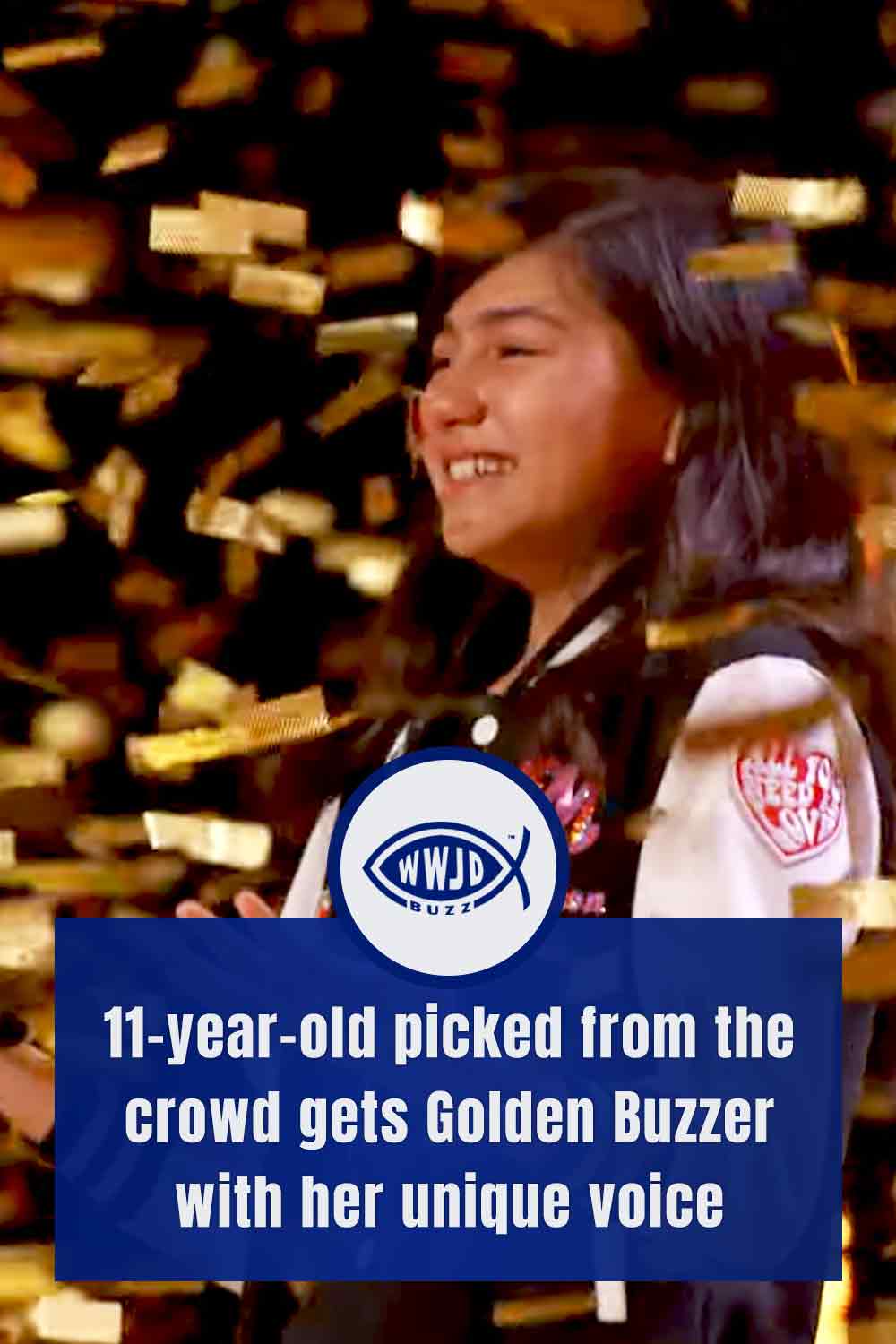