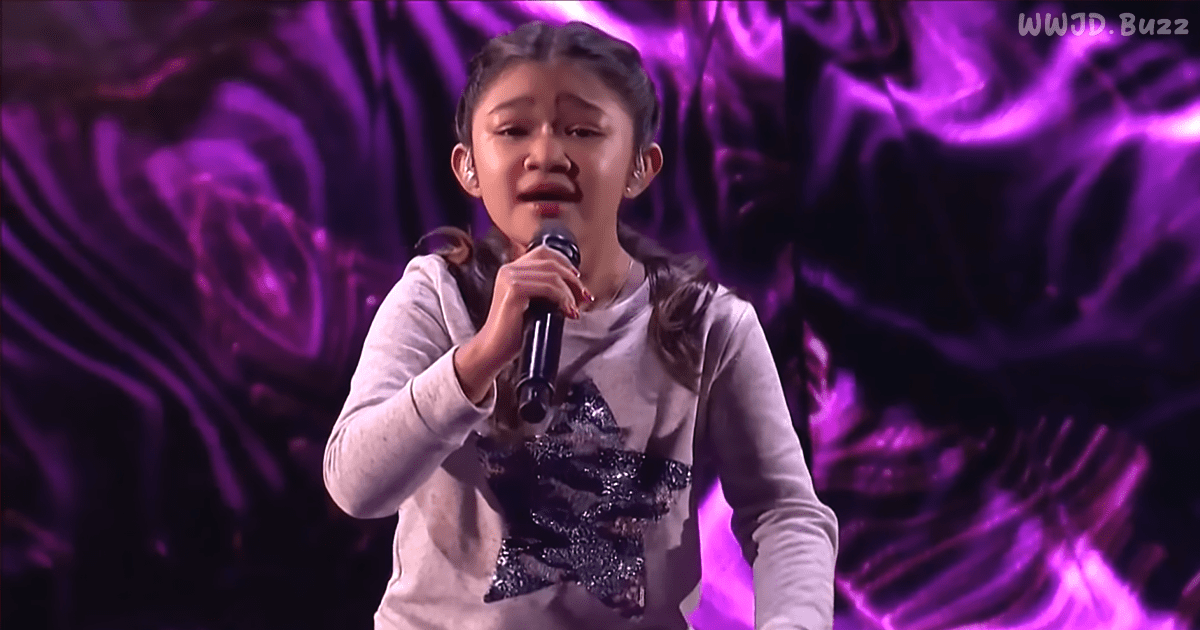 David Guetta is a French DJ, singer, songwriter, and record producer. He specializes in electronic dance music, house, and dance-pop. Guetta began his work as a DJ in the mid-1980s. By the 1990s, he was hosting his own dance events and DJ-ing at major nightclubs in Paris. Guetta’s first album came out in 2002, but it was his 2009 album “One Love” that marked his breakthrough into the mainstream. Over the years, he’s worked with numerous artists and has had great success with his label Jack Back Records.

“Without You” is a song Guetta produced in collaboration with American singer, songwriter and dancer Usher. It was featured in Guetta’s 2011 studio album “Nothing But The Beat.” As a single, “Without You” was Guetta’s third to make the top ten, having sold over 2.6 million copies just in the United States. The song contains elements of pop, dance, and rhythm-and-blues. Far from being a raging club song, “Without You” is a tender ballad about being separated from the one you love.

When Angelica Hale appeared on the hit reality show “American’s Got Talent,” she looked like the schoolgirl she is. But this schoolgirl has some serious singing abilities. She delivered a truly astonishing rendition of Guetta’s “Without You.” The audience, when not completely stunned into silence, cheers as her powerful voice fills the auditorium. Somehow this adorable young lady has the voice of a seasoned professional! We’re certainly looking forward to hearing a lot more from her in the future.

We’ve posted the video of Angelica Hale’s stunning performance of “Without You.” If you close your eyes while listening to it, you’ll find it hard to believe this is the work of a petite 10-year-old girl.