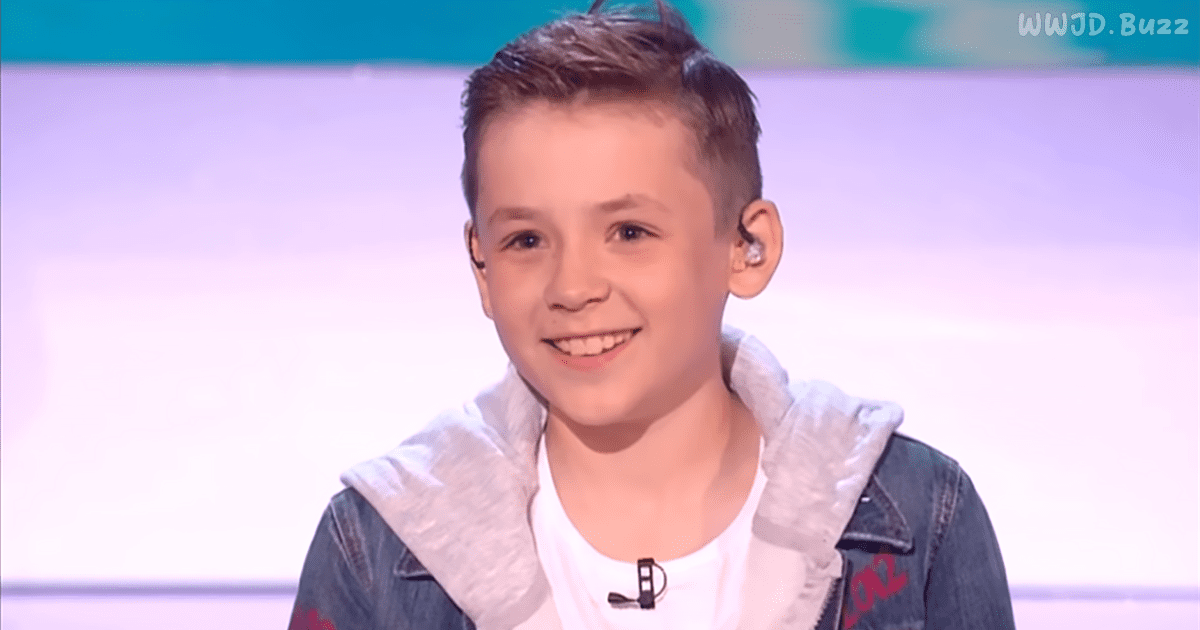 Calum Courtney just melted hearts all over the world with his beautiful rendition of ‘Isn’t She Lovely?’ Watch as he delivers a tearfully adorable performance of the Stevie Wonder classic which he dedicates especially to his mom.

All of this would be incredible enough for a ten-year-old boy, but Calum has also been diagnosed with Autism. His mom said in an interview “Calum has high functioning autism. For Calum, this means blurred social boundaries, struggles with school and difficulties with friendships, but also that enables him to have no fear to get up and belt out a song. We describe his Autism to him as a superpower, it may take a little from other areas of life, but it’s given him the superpower of music.”

From his adorable performance, you can see what an incredibly polite, cheerful and all-rounded person Calum seems to be. Fame has not gone to his head, and his feet are firmly planted on the ground. You need to watch this video of Calum to see for yourself what a talented 10-year-old he is is:

His voice is over-the-top excellent, but when the audience rises to give him a standing ovation, it’s almost too much for Calum to take in, and he breaks down in tears, and the host walks on stage to comfort him with a supportive hug.

That said, if he looks familiar, it’s because you’ve seen Calum on MadlyOdd before when this 10-year-old broke down in tears and his little brother came running. Watch his first performance on BGT that put this young man on everyone’s radars:

Viewers also were very supportive of him with one saying “Great job, loved the performance, just wanted to say the voice over was awesome when he was talking about the reaction of the crowd, and that it made him cry, made me think I was watching a movie.”

Another, recognizing the challenges Autism can present said “I found that most people I’ve met that have some form of Autism are so talented in different ways, which is so nice, and there’s so many out there that don’t give them a chance. Well done Callum”.

Calum made it to The Finals and delivered a smashing performance that made my jaw drop! This kid has insane talent. Just watch: 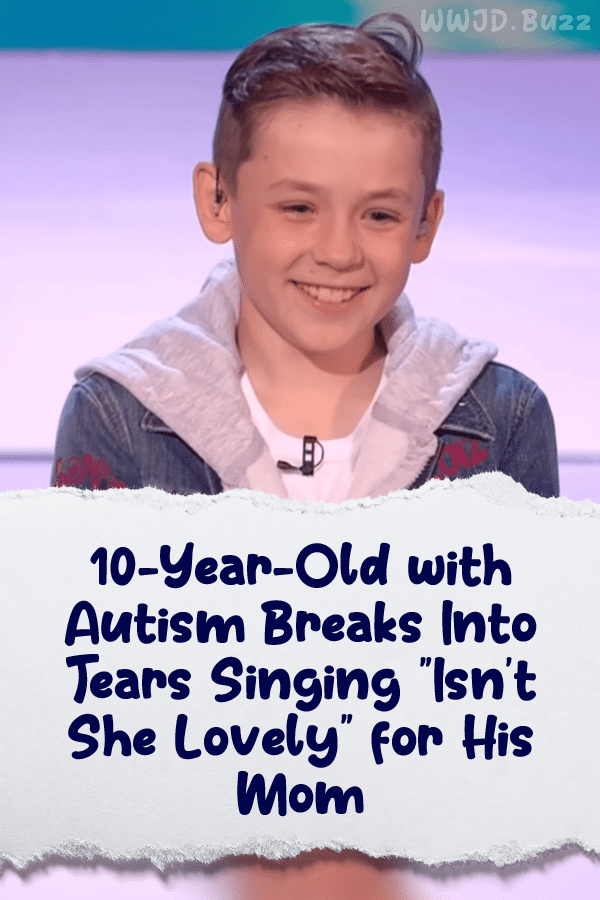