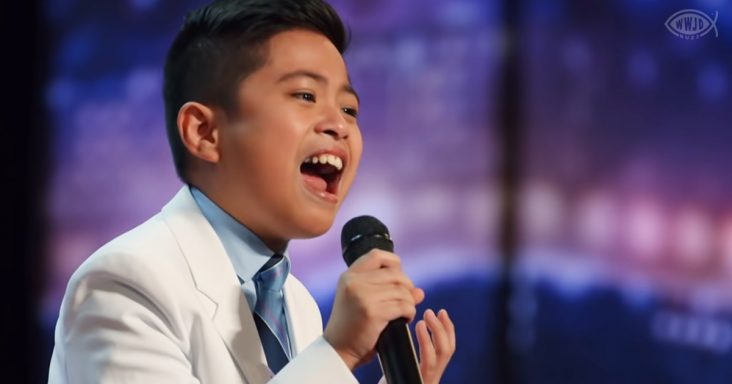 A performance from a 10-year-old boy completely shocked the judges and audience of America’s Got Talent. The talent shown by such a youthful person was astounding. He easily got a yes from each of the judges.

For his act, he sang “All By Myself,” which is riddles with long and high notes. It is a difficult song, to say the least, there is a lot of opportunities for someone to lose their breath.

When Peter Rosalita sang it, he didn’t lose his breath once. He showed perfect control and impressively moved the mic properly when he needed to. He sang like a professional singer. 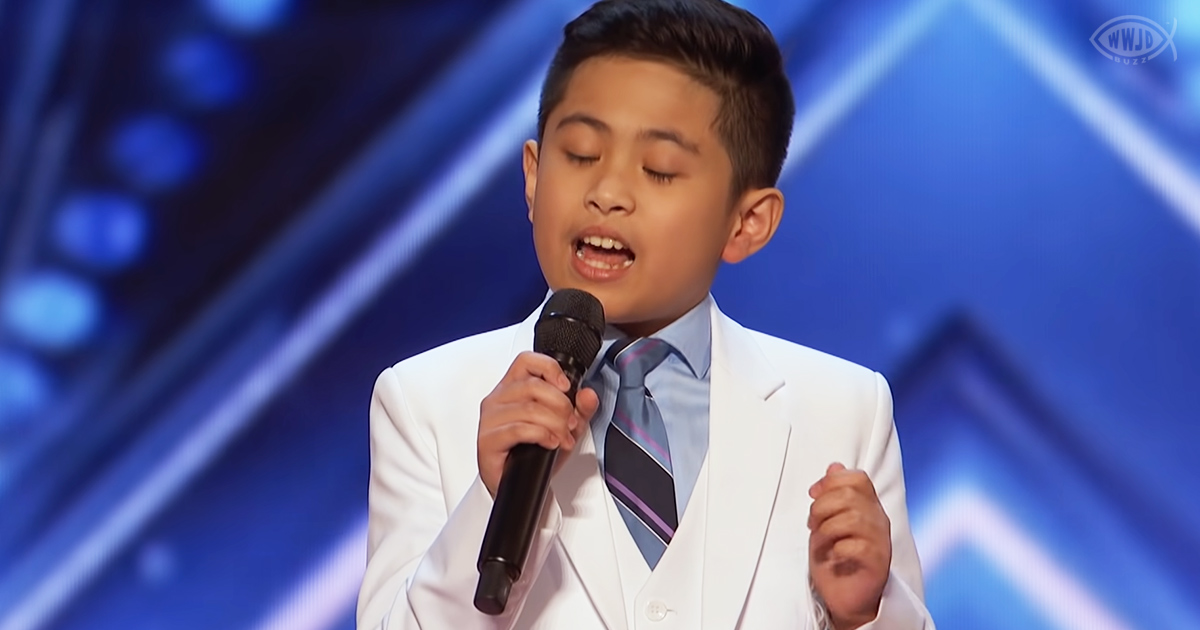 All the nervous energy he had during his introduction melted away, and he seemed to become someone else during his performance. The song took over and he simply sang his heart out.

Before he showed his amazing voice he introduced himself as a singer who is a Filipino citizen born and living in Abu Dhabi, United Arab Emirates. There was a smile on his face the entire time.

The voice he presented when singing definitely did not match his stature, but it did match the way he carried himself and the way he was dressed. Even after such a convincing performance, he was still nervous.

All the judges loved him and were absolutely sure that the whole world would love him as well. Howie said that Peter would go very far in the competition. 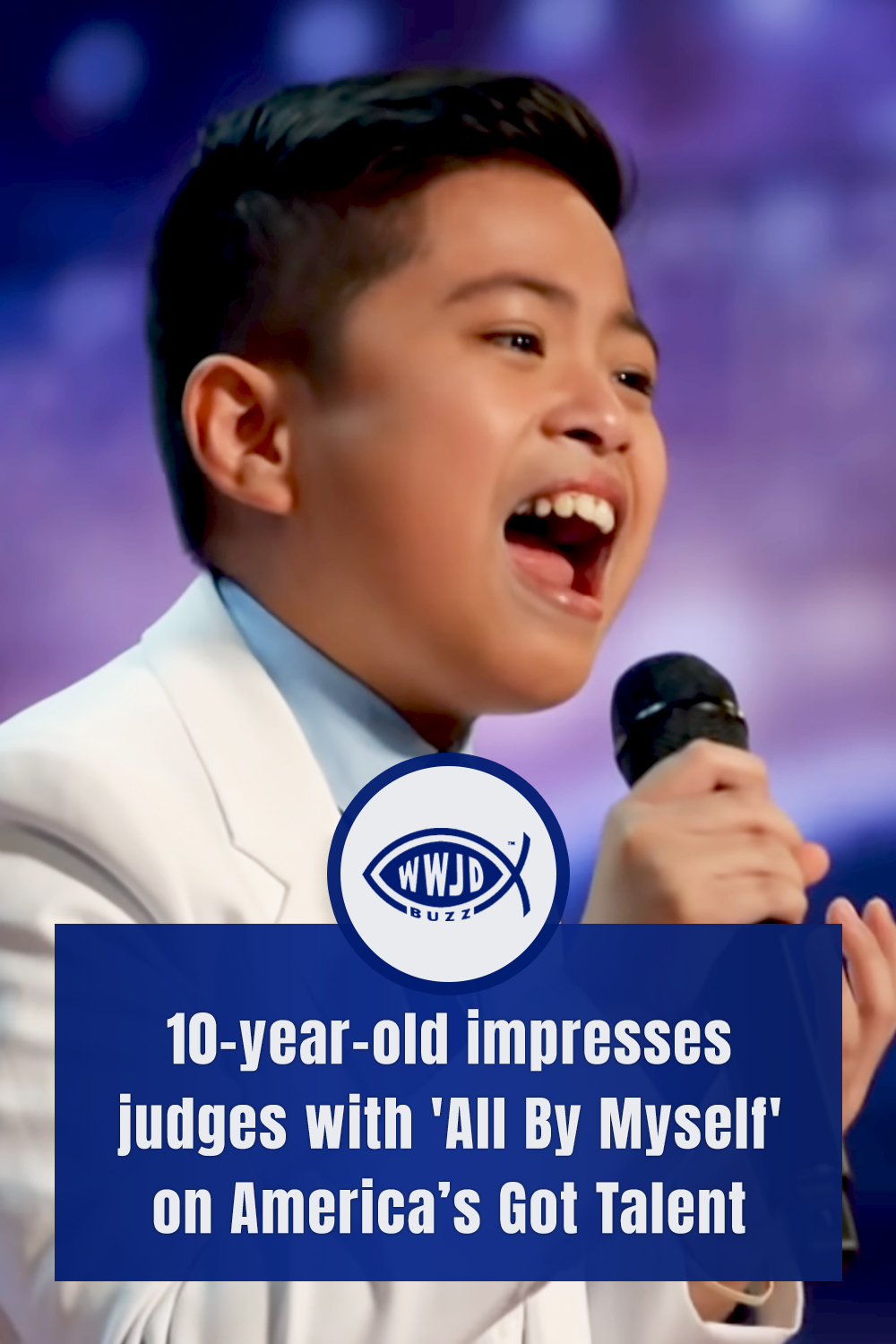