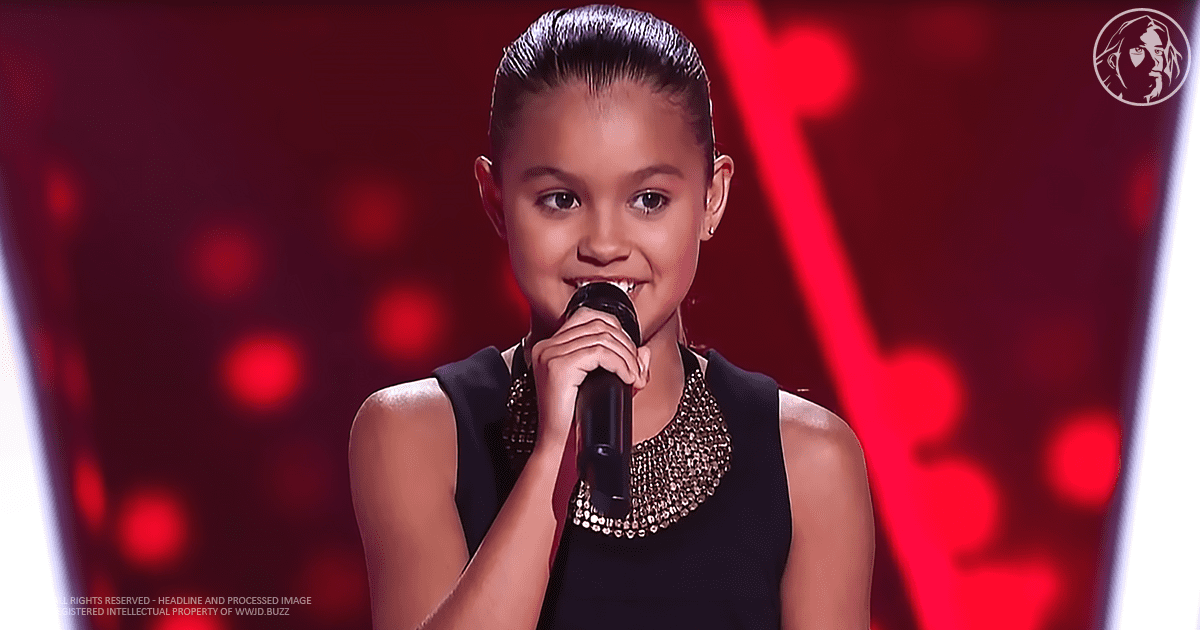 Ten-year-old Alexa takes on an extremely challenging track for her The Voice Kids Australia audition, but the risk sure does pay off. The way that she sings the Alicia Keys chart-topper ‘Girl On Fire’ sets the stage alight with her dynamic presence and powerful vocal performance. Mel B was blown away from the start, dancing along to Alexa’s rhythm & flow.

Alexa Curtis delivered one of the most animated performances of the season. Little did she know that her showing on The Voice Kids would serve as a springboard to a life in singing and performance arts. Given her perfect progression through each bar of every audition, we should have all known that she was destined for greatness from the start.

Having just turned four chairs, Alexa’s audition couldn’t have gone better. Mel B pointed out her star quality, stating that she had a killer package. Piano, jazz, tap, ballet, and contemporary dancing make up this multi-talented artist’s other skills. It seems the ex-spice girl hit the nail on the head – she is indeed a musical hit in the making.

With all the judges eagerly seeking her support, Alexa eventually decided to join Team Delta. This was the best choice she could have made, starting a journey that took her all the way finals. As a strong favorite from the start, countless fans rejoiced when this young superstar took the championship with an amazing performance of ‘Hero’ by Mariah Carey.

This spectacular cover of ‘Girl On Fire’ is a song that forever changed the life of this little girl. Her well-developed voice is free from flaws thanks to her youth, a quality that adds something special to each word that ten-year-old Alexa Curtis sings. Breakthrough performance doesn’t get better than this innocent but powerful act. 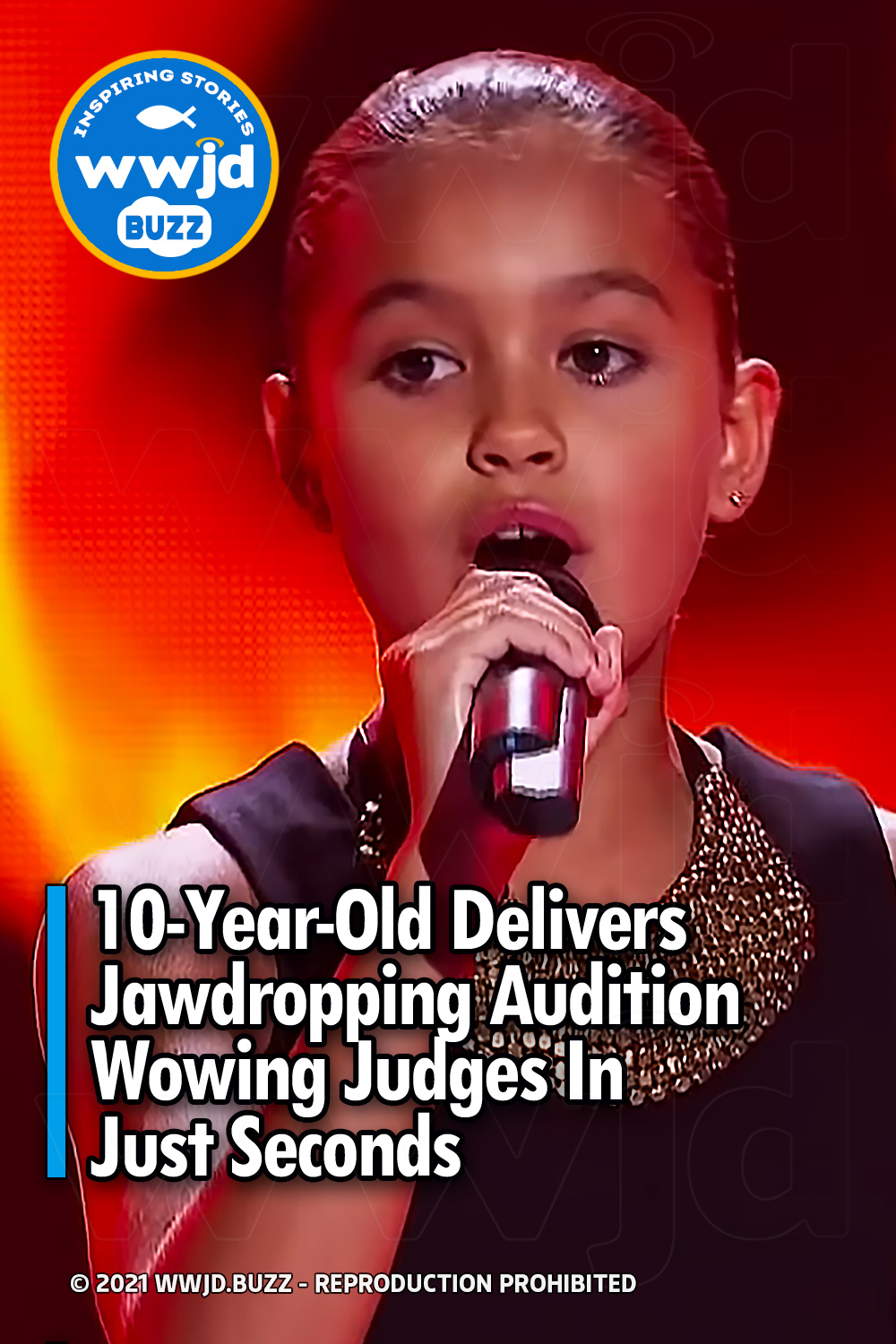