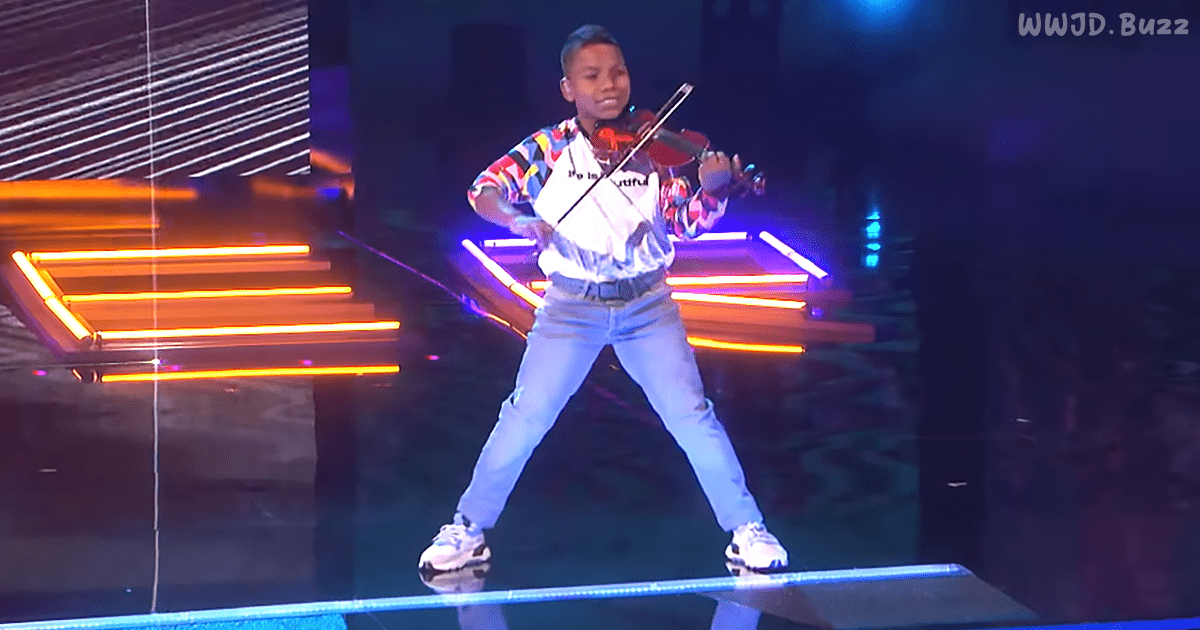 With talent that outreaches his age and an act filled with feeling that warms the room, who would be better suited to sing Destiny’s Child’s classic ‘Survivor’? With full approval from Beyoncé herself, see Tyler raise the roof with his electric performance.

This young talent moved through into the ‘AGT’ finals with strong support from across the world. Watch what has been referred to as a symphony of emotions unfold onstage from Violinist, Tyler Butler-Figueroa.

Strong words came from Simon Cowell, feeling that this young man may win the vote “Tyler, I am bursting with pride for you right now, and that film just says way more than I could ever say the impact you’ve had,”

He continued “And I also wanna thank somebody. You may not know this, but Beyoncé personally cleared that song for you to sing. That is so gracious, and thank you so much for helping make one of the most special contestant’s dreams come true on the most important night of his life. Tyler, you’ve got a shot here.”

Judge Howie Mandel was moved by Tyler’s powerful performance, saying “There isn’t anything that I can say to add to that except the word pride. I am so proud and so inspired to be here witnessing this. America is gonna have a tough choice. You are worthy of being here. You are worthy of winning, and you are winning in life.”

Gabrielle Union is completely behind this young star, bringing everyone to the awareness of support from the Queen herself by saying “Listen, that was the best performance. He saved the best for last. You were absolutely incredible. And the fact that Queen Bee, Beyoncé, blessed you? I mean, listen, Tyler, you did it, kid, you really did it.”

Every moment is filled with energy and the passion of pure emotion. Watch Tyler Butler-Figueroa take to the stage and reinvent a timeless classic into a vibrant act that’s given him a fantastic shot at first-place in AGT.

Hello Everyone! My journey on America's Got Talent has ended but anyone that really knows me, knows that I am going to keep reaching! I have been a winner for a while now and AGT was a platform for me to show my talent to the world and I have accomplished that. Look for me at Moore Square Park or downtown Raleigh Fayetteville St. or a stage near you! Thanks to all of my fans for your love and support, I could have not made it this far on the show without all of you! #AGT #AmericasGotTalent #AGTfinale #raleighnc #downtownraleigh #Raleigh #TylerButlerFigueroaViolinist #KeepReaching #LeukemiaAwareness

A post shared by Tyler Butler-Figueroa (@tylerbutlerfigueroaviolinist) on Sep 18, 2019 at 11:20pm PDT

In a much-needed message to raise awareness for September as the official Childhood Cancer Awareness Month, young Tyler takes to social media. 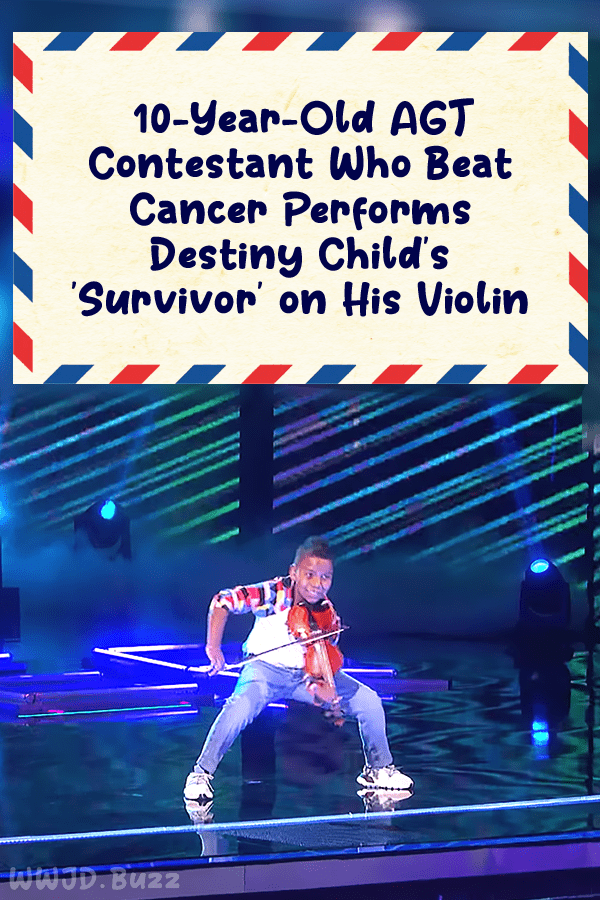