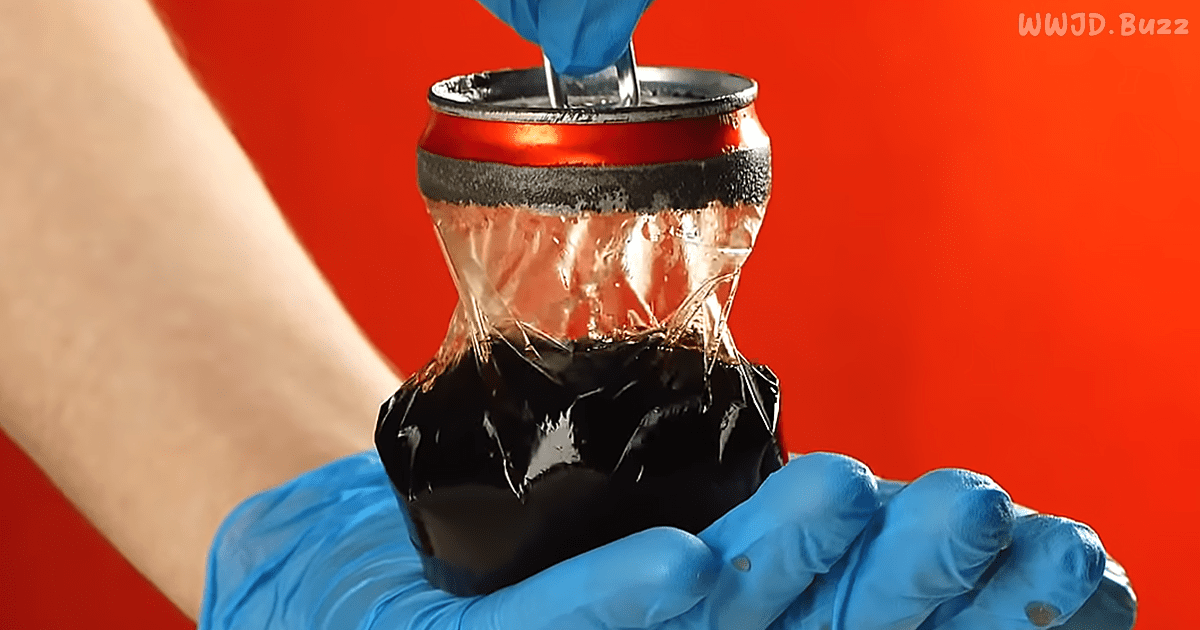 Making a Soda Can Transparent – Reality or Myth?

You will find on the Internet and YouTube several references to a method to make soda cans transparent. Clearly the pictures do not lie, and the visual effects are there for you to see. But is it, in fact, the can that becomes transparent?

The science education company MEL Science is displaying in this video an easy step-by-step do it yourself to create this effect. If one follows the process as demonstrated, it becomes quite evident that it is not the can, meaning the aluminum, which magically turns transparent. As a matter-of-fact, the aluminum gets entirely dissolved, except for the top rim part. What remains is the inside of the can, which, to most people surprise, is a polymer or epoxy liner.

These liners have a dual duty, and the one is to protect the contents of the can from potentially interacting with the chemical compound of the aluminum itself, which might poison the drink, and on the other hand to protect the aluminum against potential corrosive chemicals inside of the drink. There is, however, one type of liner that contains a component called BPA, which is deemed to be unhealthy in itself.

Although this DIY project is performed with common household chemicals, with the fantastic visual effect of having a transparent soda can, the experiment comes with a stern warning. The chemical used in the experiment itself and the resulting reaction it creates interacting with the aluminum creates highly toxic fumes and fluid.

If you intend creating this effect, ensure that you have all the necessary protective gear on and do it in a well-ventilated area and it is also not advised for children to perform it without supervision. 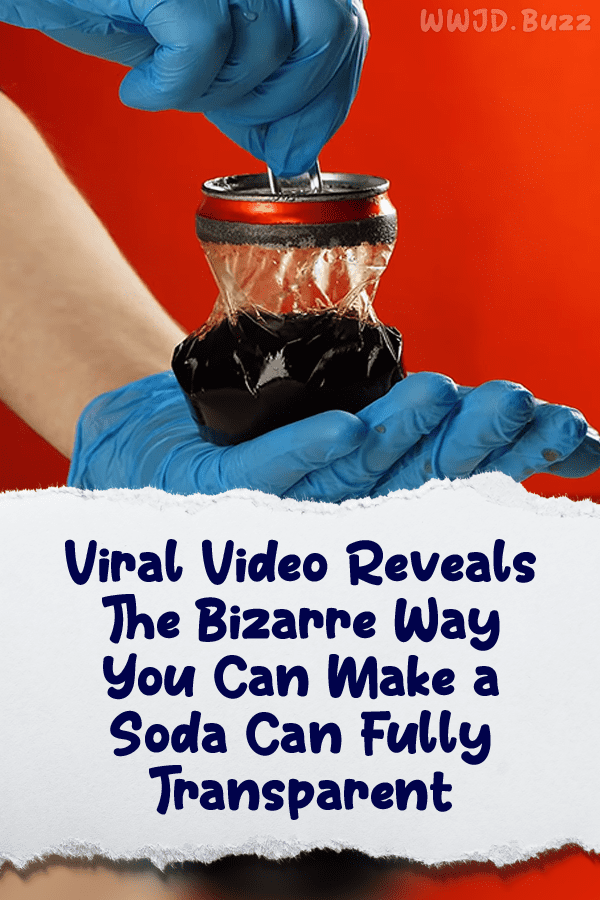