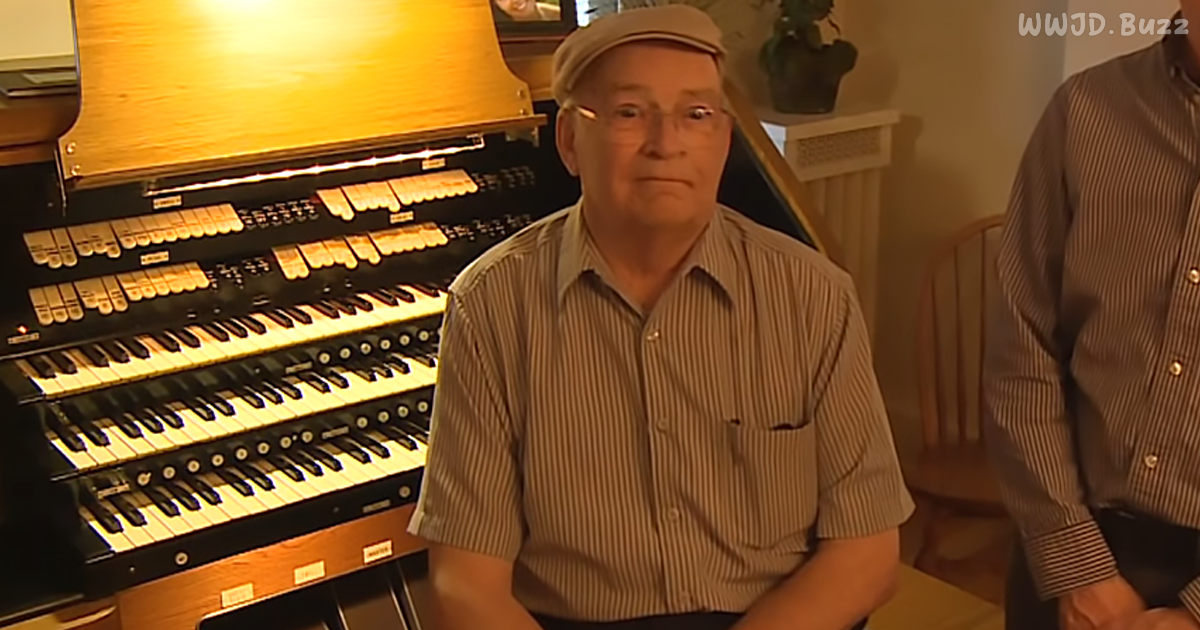 From the outside, this house in Grand Rapids, Michigan, might seem like an ordinary home. Take a step inside, however, and you’ll notice something incredible: a 2,300-piece pipe organ.

The pipe organ is a musical instrument that produces sound by driving pressurized air through organ pipes selected via a keyboard. Because each pipe produces a single pitch, the pipes are provided in sets, each of which has a common timbre and volume throughout the keyboard compass.

Most organs have multiple ranks of pipes of differing timbre, pitch, and volume that the player can employ singly or in combination through the use of controls called stops. A pipe organ has one or more keyboards played by the hands, and a pedalboard played by the feet; each keyboard has its own group of stops.

The keyboard(s), pedalboard, and stops are housed in the organ’s console. The organ’s continuous supply of wind allows it to sustain notes for as long as the corresponding keys are depressed.

Taking up more than one-third of the house, this pipe organ was the dream of the former owner of the house, Bill Tufts. Tufts, who recently passed away, left the house to his friends and installers of the organ, Don Haan and Guy Vander Wagen. Though Tufts couldn’t play the organ himself, he loved the instrument so much that he had to have it around him.

The organ took more than five years to install and is valued at more than $1 million. The house has been purchased for an undisclosed amount to a music lover from Seattle. How incredible to think of Bill Tufts having a 2,300-piece pipe organ in his house worth millions that he couldn’t play. Click the video below to see this incredible set-up and the history behind it. 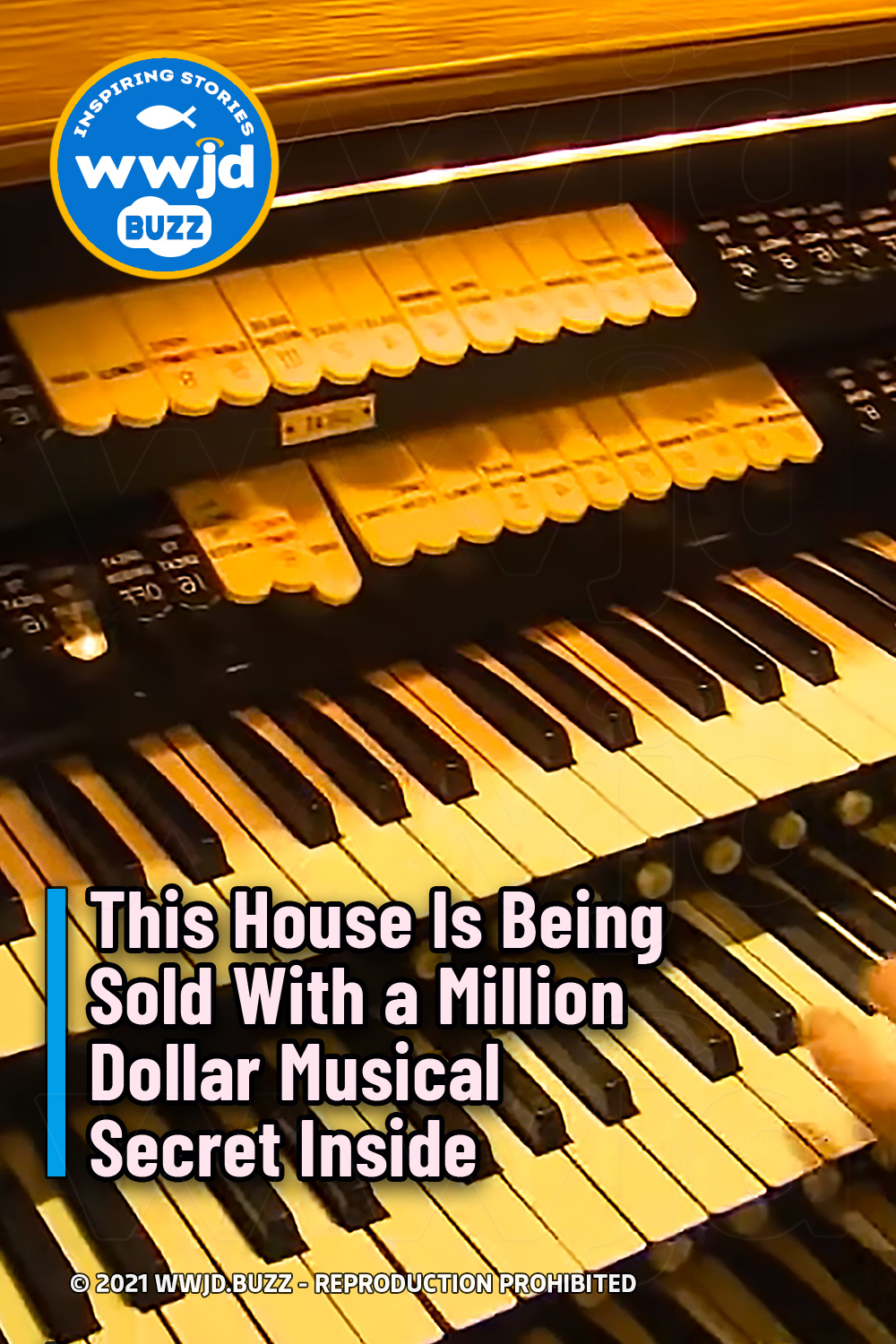