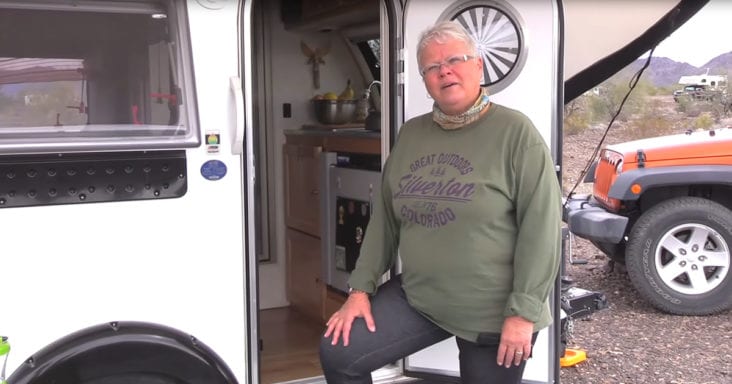 One thing that many people enjoy when it comes to retirement is moving to somewhere new and exciting. A woman named Sharon decided to opt for a unique adventure after retiring from her career as a pharmacist.

Instead of moving to Florida and spending her time cooped inside her home, the laid back woman became a nomad. She bought a TAB teardrop trailer to tow behind her Jeep Wrangler and set off for an exciting future traveling around the United States.

The trailer is 15 feet long and weighs nearly 1700 pounds. She’s already been living this lifestyle for almost two years and adores it. The trailer has everything she needs to live comfortably, including a working toilet and shower.

There’s a comfortable bed, a kitchen area, and even an entertainment center. It uses solar power and has a radiator to keep her warm during colder nights. While living like this may not be every retired person’s cup of tea, Sharon couldn’t ask for anything else. 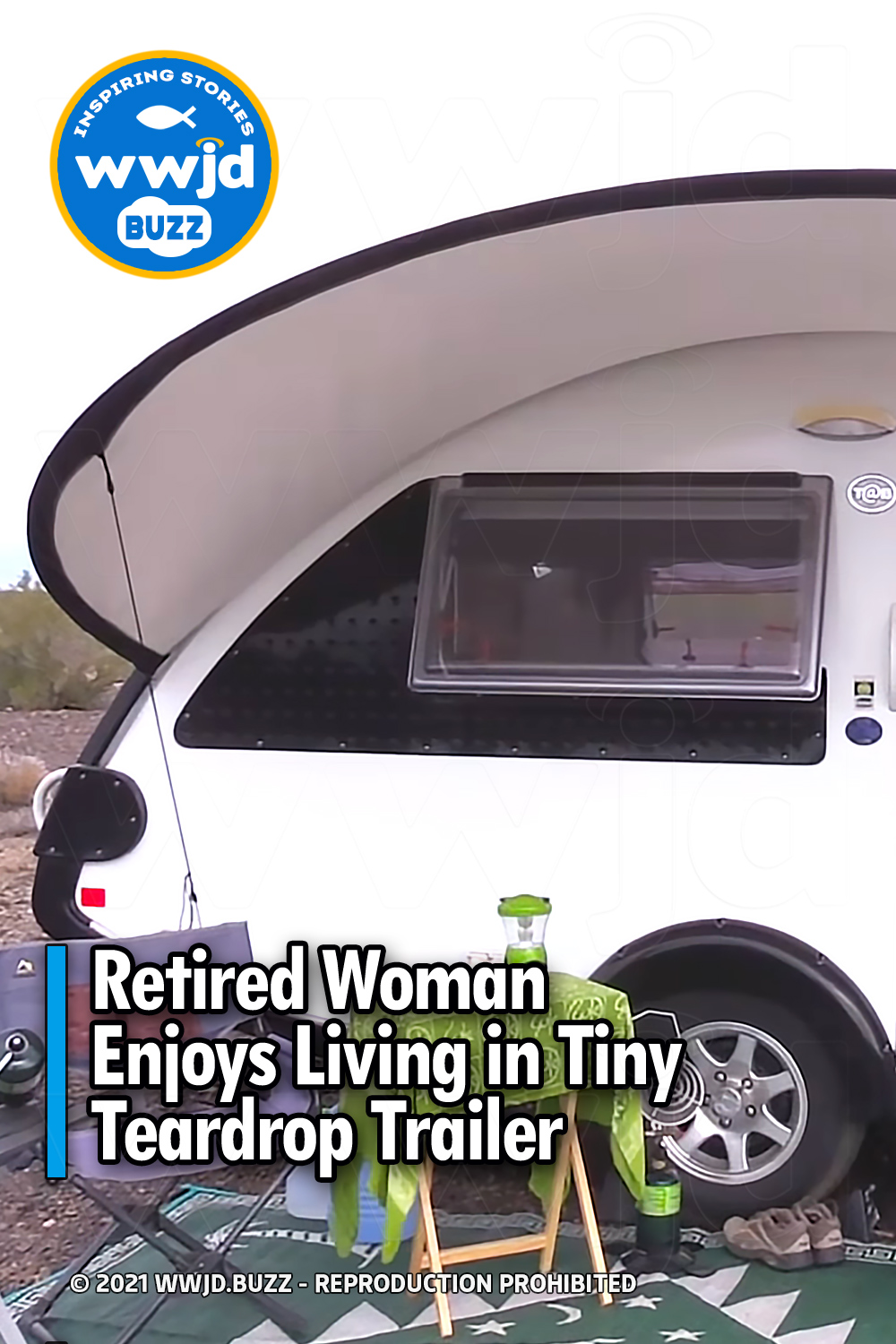